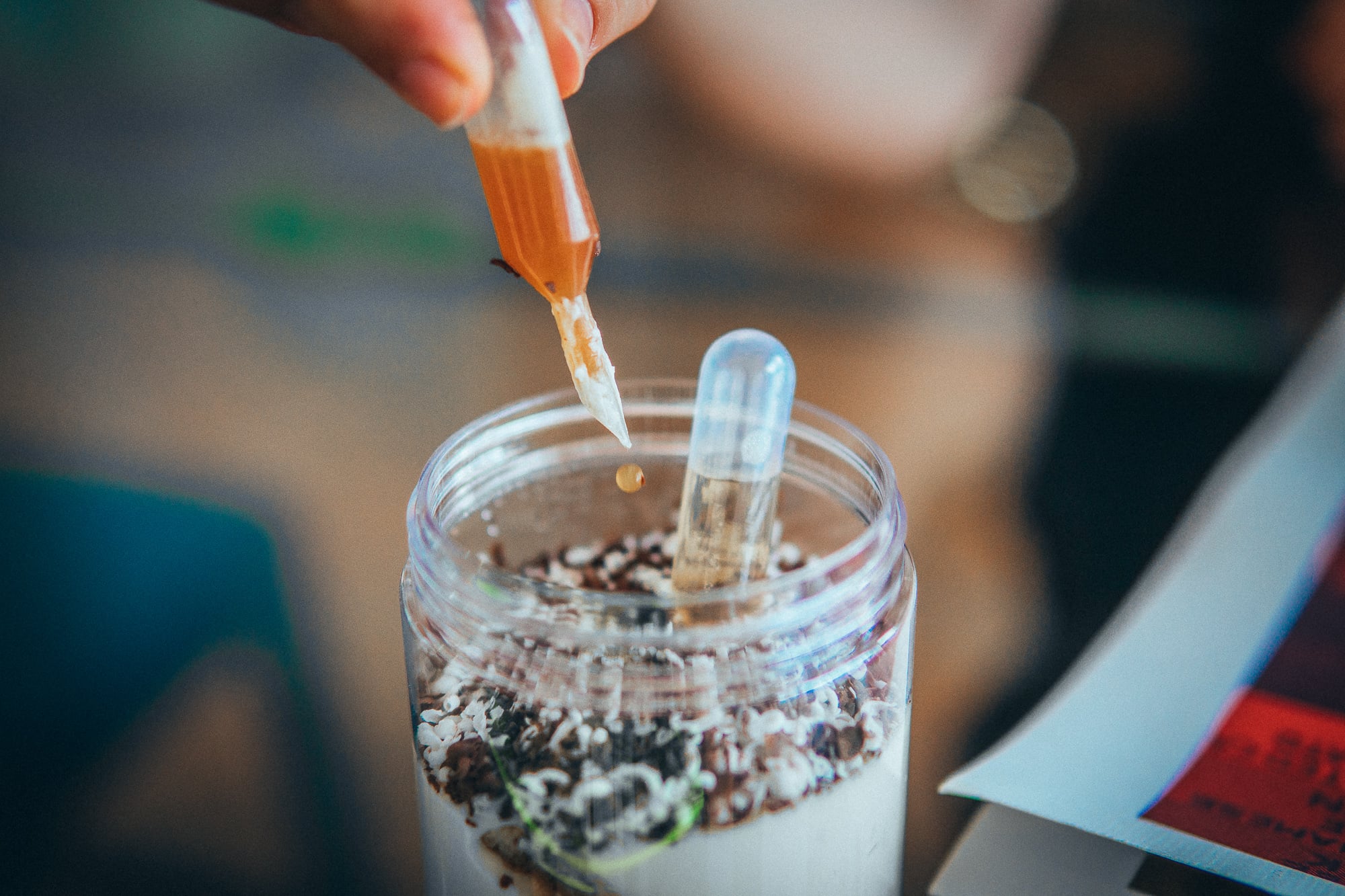 Pastry making is an art form with a long and fascinating history. Naturally, the French did much to transform delicate desserts into their modern incarnation. Claude, the celebrated French painter and occasional chef, accidentally created the first modern puff pastry while attempting to make a cake for his sick father. Later, the glamorization of pastries in Claude’s home country during the 1700s positioned them as the preserve of the rich and fashion-conscious.

Pastries are still a decadent decorative specialty and nearly every major region in the world has its own versions. Vietnam is no exception. And today, some of the most innovative and fashionable desserts in Ho Chi Minh City are being served up by another French creative, Laure Chevallier. 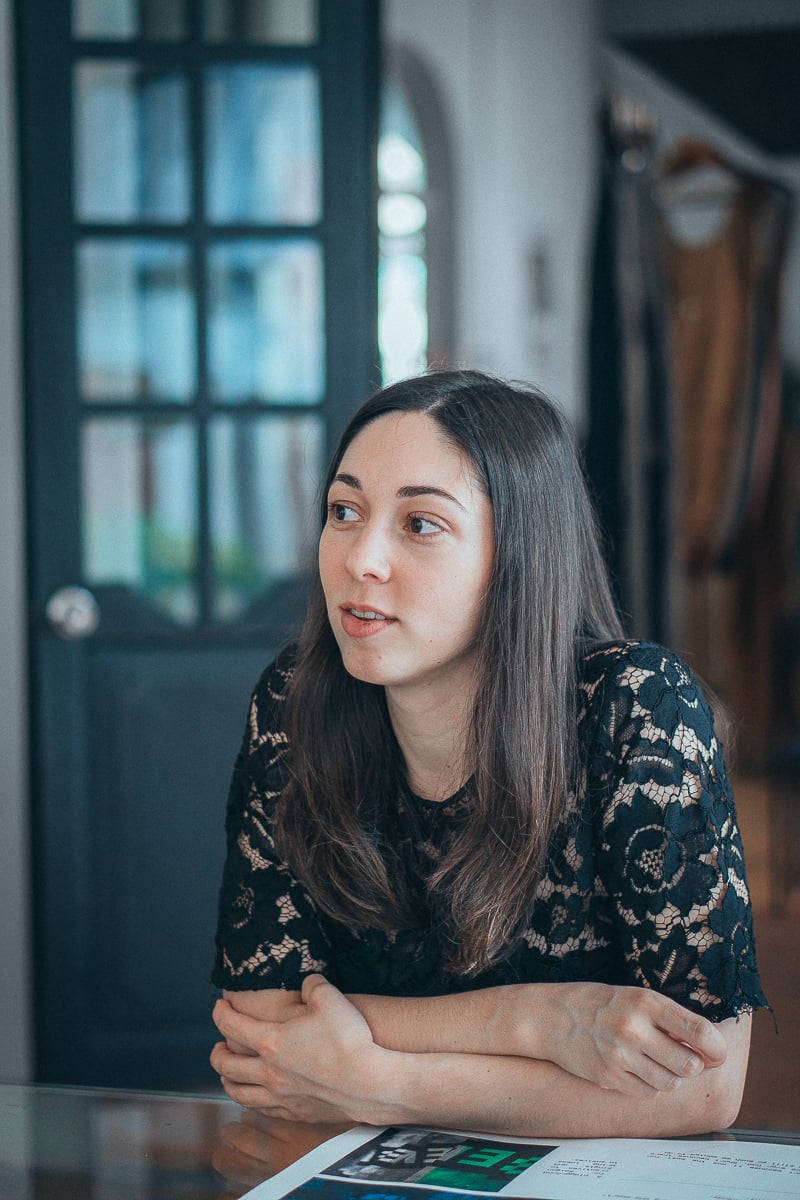 When we last spoke to the lifestyle entrepreneur, who is one of the founders of Bunker and WORK Cafe, Laure was adding the final touches to a bakery. In it, she told us they’d be cooking up pastries that had been six months in development. That project became Bakes Saigon.

Tell us more of the story behind Bakes Saigon?

It started last year with our Pastry Chef, Lien. At that time, we were baking for our coffee shops but also just for fun. The feedback was great and so we started to elaborate on the recipes—it felt too good not to do something bigger with. So, we took six months to build our pastry room and to work on our recipes and aesthetic.

Personally, I’ve always loved pastries, but not just eating them—analyzing them too. I want to know where they came from, why they look the way they do, what’s the chef’s story, and what led them to combine those specific flavors and ingredients.

Each of your pastries seems to have its own look and style. Is that deliberate?

We worked hard for six months before opening to come up with the concepts behind every item we sell. Our Bakes Saigon pastries are different sizes, with different looks and different ways of being displayed. I guess they are a reflection of the people who made them—feminine, but not pretentious.

Where do you fit amongst the competition?

I’d say there are two kinds of bakeries here. The first is places like Tous Le Jour and Paris Baguette which are more old-fashioned. They mass-produce products which cater to Asian palates, despite maintaining French brand images.

The other kind includes places like Vagabond and Star Kitchen with their creative, modern style of pastries. They’re putting out really good desserts with strong branding, and have helped develop people’s perceptions about what a good pastry is. I hope to put Bakes into that second category. 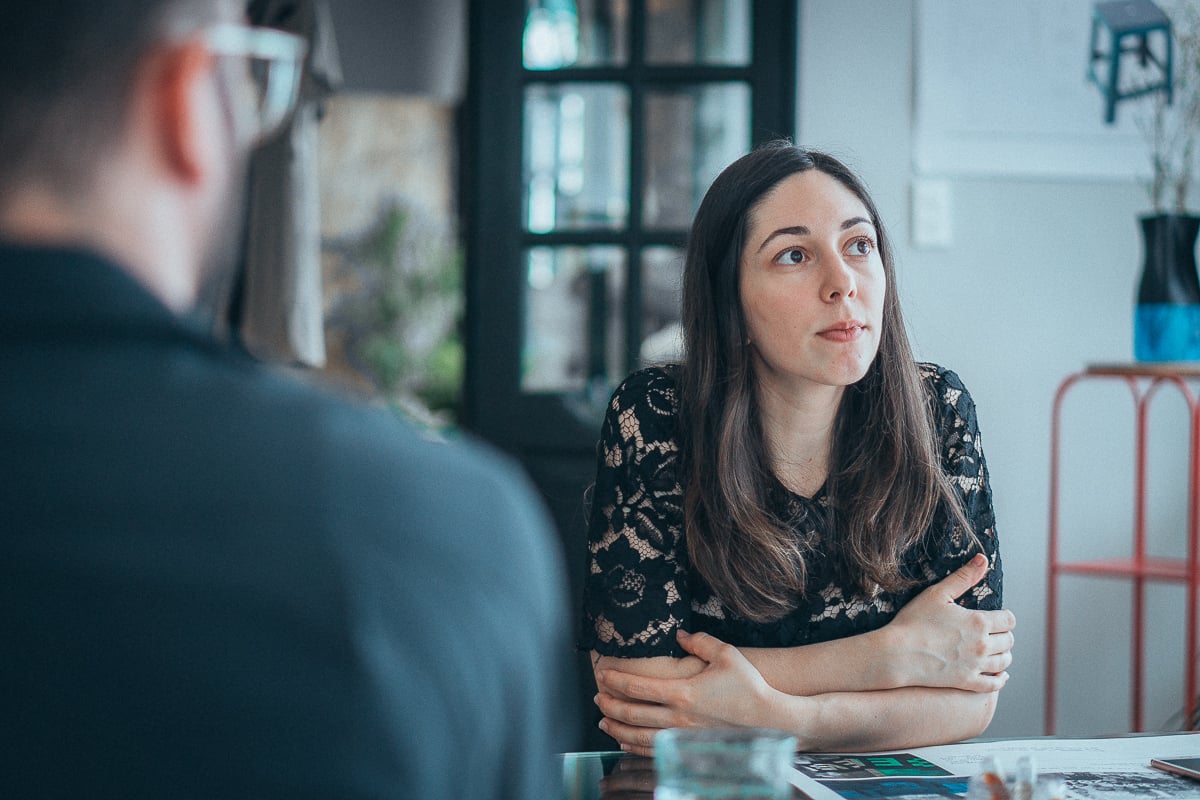 How do you come up with your recipes?

There isn’t a single formula for coming up with our recipes. The process changes from pastry to pastry. However, we always start with a concept and a drawing of what it might look like. Then we’ll work on the flavor and texture, and finally we’ll fine-tune the look of the finished pastry. It takes a lot of experimentation. But we’re not in any rush. We will only launch when we are 100% ready.

Tell us about the concept behind a recent creation.

One day, it dawned on me that we had been so inspired by Paris and Japan that we had forgotten about Saigon. There are so many things specific to this city that you would never find elsewhere. So, we wanted to pay homage to how dynamic it is here. After all, this is where we call home.

So, for example, our most recent cake was called “Ain’t No Sunshine When Saigon.” It was inspired by the long, drawn-out rainy season we had this year. Days seemed to blend together, but looking around reminded us that the rains are rejuvenating too, and we also wanted to capture that. We worked with our illustrator who sketched Saigon’s iconic houses and buildings. We hand draw those images onto the cake using a sugar fondant icing. Bamboo charcoal powder helped us capture the stormy feeling. And inside, we wanted a grown-up version of the comforting layer cakes you might have eaten on birthdays. Our version is a dense, gooey red velvet cake, layered with strawberry wine and cream cheese frosting.

Sai'Gon would be even more amazing if it were a bit more best-friend friendly.

It’s something we want to explore more. Actually, this week we will be releasing a pastry made with and inspired by Vietnamese milk coffee. It’s a light coffee mousse with a silky milk-custard heart that’s coated with chocolate. The goal was to capture that uniquely strong coffee taste so we did things like infuse the milk with a blend of Arabica and Robusta beans from Dalat.

What else are you working on right now?

We just launched Bakes Catering. We’re really excited about it. We just wanted to simplify the process of throwing a party. We designed a disposable box and a tray which means the food is delivered already displayed properly. The client just has to open the box and place the trays on the table. Pretty easy. 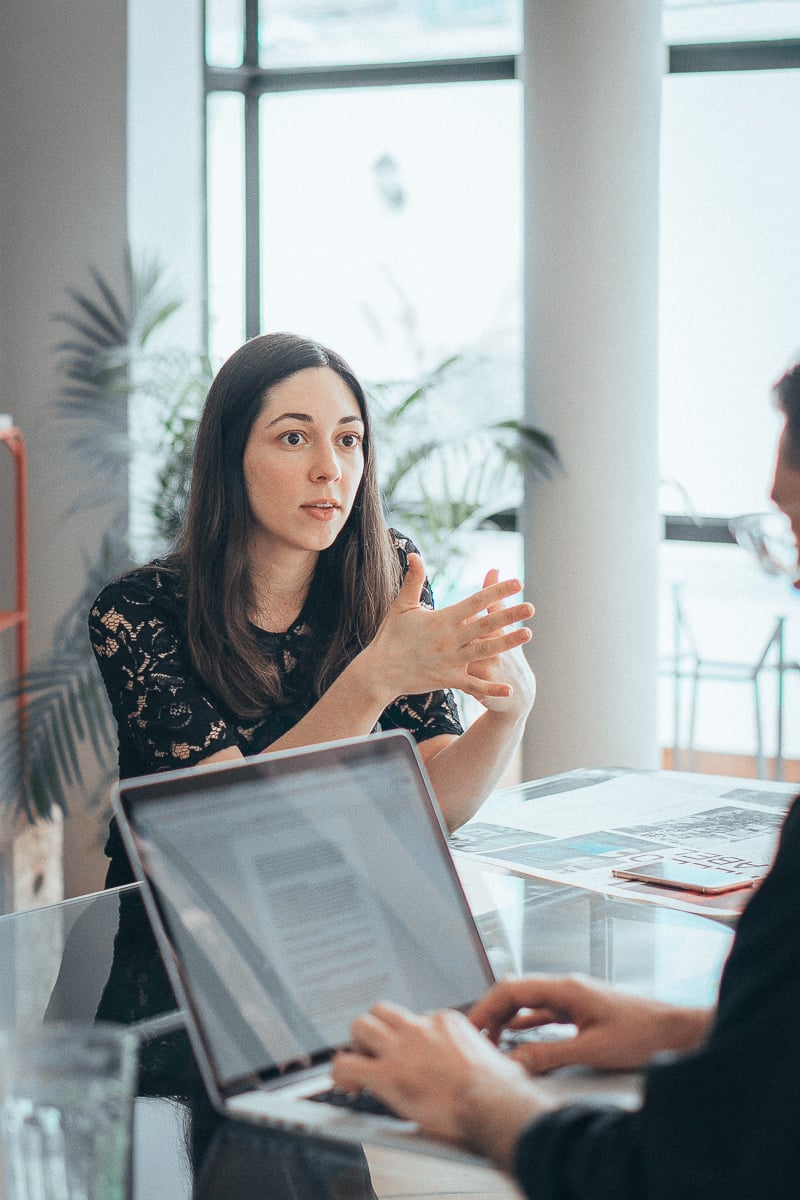 What kind of food will your service provide?

We’re focused on small bites so we decided to serve canapes and small sandwiches—food like smoked salmon and cream cheese bagels, pork belly sliders, hoisin beef burgers, and, of course, pastries. We will offer “party boxes” including 12 individual small bites of your choice, three drinks, and a bouquet of flowers to enhance the presentation.

Back to Bakes. What’s your bestseller?

The banana bread cake called “Banana Fever” has always been a popular choice. It’s a moist American style mini-cake with a crunchy chocolate glaze on top. “Snow White” is another popular option. It’s a light, velvety custard layered with homemade mixed berry jam and cookies. It’s not too sweet, we don’t add extra sugar to the custard which makes it easy on the palate especially if you don’t have a particularly sweet tooth. In the beginning, the “Tiramisu” used to be the go-to but I think our customers are becoming accustomed to a wider range of tastes and textures.

BANANA FEVER (aka BANANA BREAD) probably what America does best, a moist cake with a crunchy chocolate glaze for a French twist. ₫60,000

We’re convinced, so tell us where can we buy some?

You can buy our pastries online and at Work Cafe Saigon. For an alternative selection, head to Bunker Bed Breakfast Bar or Label Concept Store. And soon you’ll be able to purchase our pastries on Chopp.vn as well.