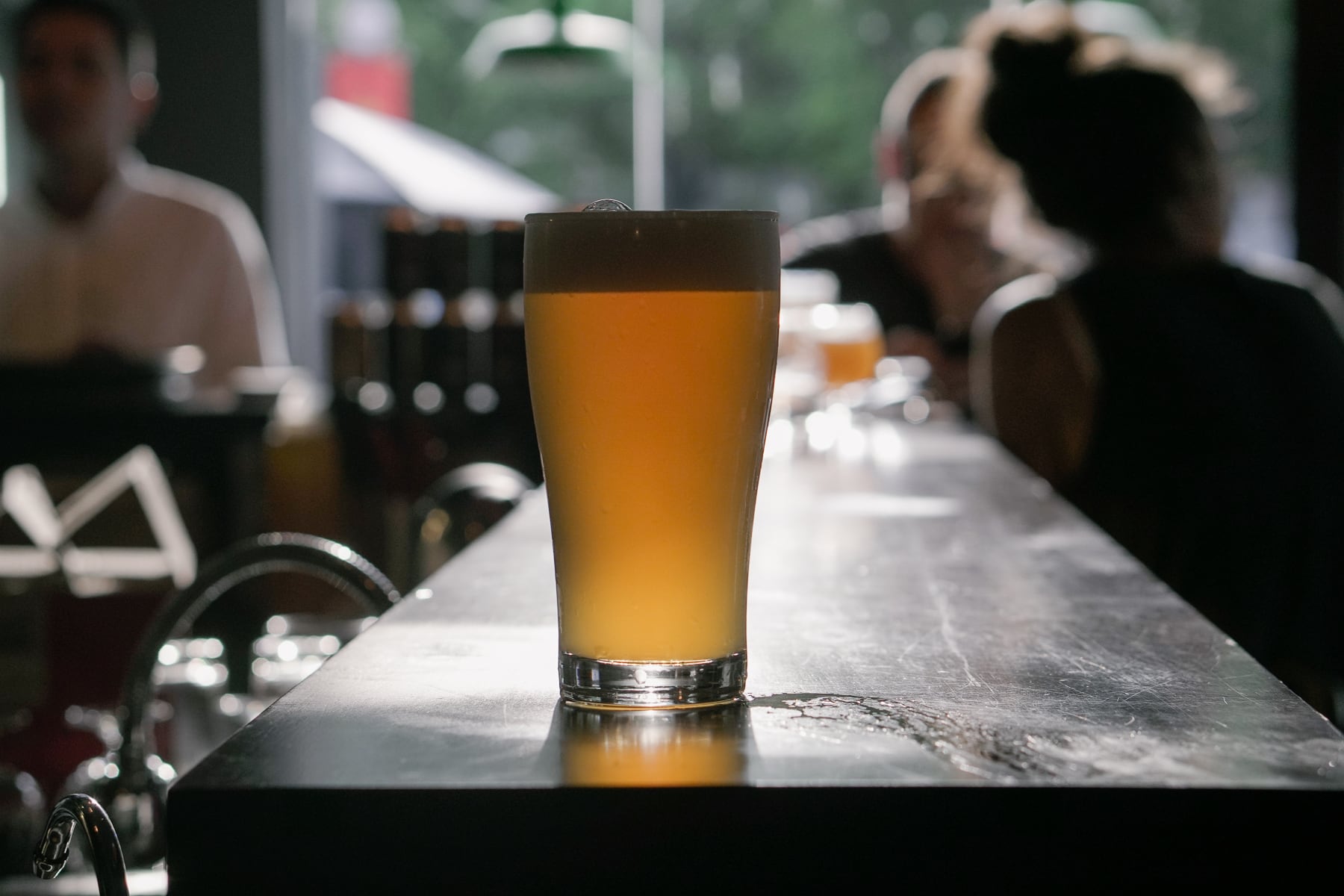 Demystifying Craft Beer Styles: What Are Lagers And Ales?

Even though you might not know it, most of the world’s biggest beer brands are brewing pale lagers. It’s a style classified as a generic take on a pilsner. From Singapore-based Tiger, to Heineken, Budweiser, and Carlsberg, pale lager is the most commonly consumed beer style across the globe.

But what exactly is a lager…and is it craft beer?

As part of the Vietnam Craft Bia Community initiative to share more about Vietnam’s craft beer industry, we plan to leave no brew unexplained. If you are interested in learning about the difference between mainstream beers styles like pale lagers and into the world of ales, there are a few things you should know.

Before consumers can understand why they should try craft beer, it’s important to understand the difference between craft beer style like ales and your standardized pale lager.

Ratebeer.com lays down several common characteristics of pale lagers. According to one description, a pale lager is characterized by a low percentage of alcohol ranging from 4-6% ABV. Regarding color, pale lagers like Heineken and Budweiser are the perfect example of the translucent to light bronze hue given off by pale lagers.

Unlike craft beer taste profiles, neither the hops or the malts make much of an impression on the palate. The body is also thin making way for a simple beer without much taste variety even between brands.

Although pale lagers are the most widely-consumed style of beer on an international scale, you should know the the term lager is an umbrella classification for three styles: pale lagers, (light) amber lagers (medium), and dark lagers (heavy).

In order for a beer to be considered a lager it must be cold-conditioned. Simply put, before a lager is ready to sell it must be stored (as it matures) in cold temperatures for a specific duration of time. Cold-conditioning gives all the ingredients enough time to come together into the final product.

Are lagers craft beer? The answer to that question can be a “yes” or “no”. It primarily depends on the brewing process, as well as the volume being brewed in each single batch. Since craft beer is not produced on a large scale, well-known lagers like Stella Artois, Corona, and Carlsberg would not be considered craft beer as they are mass-produced.

If you already know the beer in front of you is a lager, ask your bartender about the size of the brewery to know if its considered a craft beer or not. Today, many craft breweries prefer to focus on more specialty brew, but if craft beer is a novelty to you its best to start with a beer that has a simpler taste profile. If you’re living in Vietnam and want to experience a more standard style of craft beer, give the pilsner a try.

Regarding taste, ales come in countless varieties and are a much more diverse style to work with. Ales are always brewed using a warm-fermentation method which often results in sweet, fuller-bodied beers with a stronger fruit and hops profile.

Aside from the temperatures at which they are made, the difference between the two styles largely has to do with other parts of the brewing process and the interaction of yeast.

Aside from that, ales simply have more to offer to the craft beer market than lagers do. Outside of certain areas in the UK and Belgium, producers of lagers took over the mainstream market. Today however, there is a resurgence of handcrafted ales, and Ho Chi Minh City, Vietnam is of no exception.