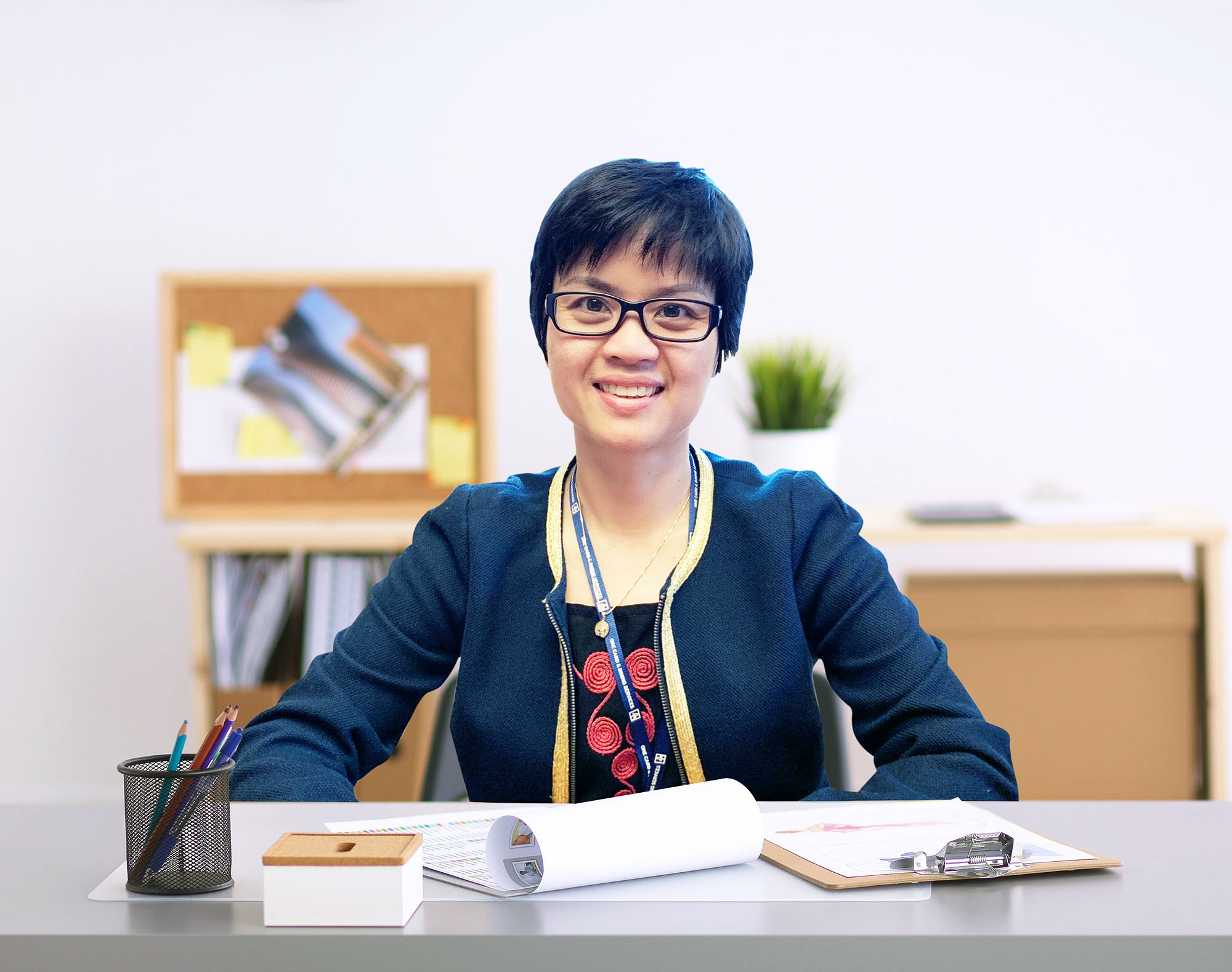 Dr. Nguyet Nguyen On Why She’s Not A Self-Made Success

In this interview, Dr. Nguyen shares her academic journey through the two countries, and why she’s definitely not a self-made success.

Why did you choose to study and do research in History?

After graduating from the Diplomatic Academy in Vietnam, I came to the US to study Communications, but I wasn’t passionate about it. When choosing the topic for my thesis, I chose to write about the US-Vietnam War (known in the West as the Vietnam War). I analyzed how this war was portrayed in films shown in the two countries. Then I realized my interest lies in international relations, especially the historical context that led to major international events.

When I got the scholarship for my PhD, I decided to pursue History of International Relations. It is also the most important field in the training of the Diplomatic Academy of Vietnam, where I studied before.

What are some of the challenges that you have encountered while pursuing your PhD?

The most challenging part is money. Social sciences and the humanities are not the most appreciated majors in America. Studying social sciences is considered “a waste of time” in most societies where the market economy prevails.

Universities [in the US] function based on supply and demand. When fewer students enroll in History, the budget for the field gets smaller. Universities pay more attention to biotechnology or atomic sciences because these programs allow collaborations with big corporations, therefore bringing more investment and funding to the school.

I am extremely lucky because I have received funding from various sources. So after 9 years of my PhD, I am not in debt like many Americans. But then again, I had to live in a state of anxiety because I was always in a ‘scholarship seeking’ mode. That sometimes distracted me from my research, which should have been my primary focus.

Being an immigrant can be troublesome because I was not allowed to work above the permitted hours. Americans never have to worry whether it’s legal to take jobs, while I didn’t dare to accept even the smallest job offers.

One summer, a professor hired me as his research assistant to collect documents from the Library of Congress for him. The gig lasted only a month but it took me another whole month just to complete the paperwork so I can work legally.

Are you a self-made success?

No, I wouldn’t say so. Articles promoting someone as a ‘self-made’ millionaire often make me roll my eyes. I believe that such projection is an exaggeration. The harder you try to accomplish something, the more you’ll understand that your efforts have limits. Success is a combination of personal efforts, the support of others, and the social context.

Credit where credit is due: I did work hard. I used to travel 6 km on an electric bike in thick snow just to get to school.

But I made it this far also thanks to my professors and mentors. For instance, when I first started the PhD program, my then professor was extremely persistent about getting me scholarships. It was not typical for the department to accept a communications major into a history program, let alone give me scholarships. Being Vietnamese, I also lacked a background in American history and culture. My professor had so much faith in me, he managed to convince the whole board.

A supportive society also contributed to my success as a PhD candidate. From my experience living in the States, I can say women in academia are appreciated rather than discriminated against.

What are the three things would you do differently if you could go back to your 20s?

I wouldn’t study as hard as I did. I was too scared of being an ‘average’ student that I pushed myself too hard. I was too proud and I worried too much. I got where I wanted at the cost of my health. That was something I couldn’t take back.

I can’t think of two more things that I would change. It’s not because I never make mistakes. It’s because I’ve come to accept that although a decision wasn’t perfect, it was the best my past self could’ve done at that point in time.