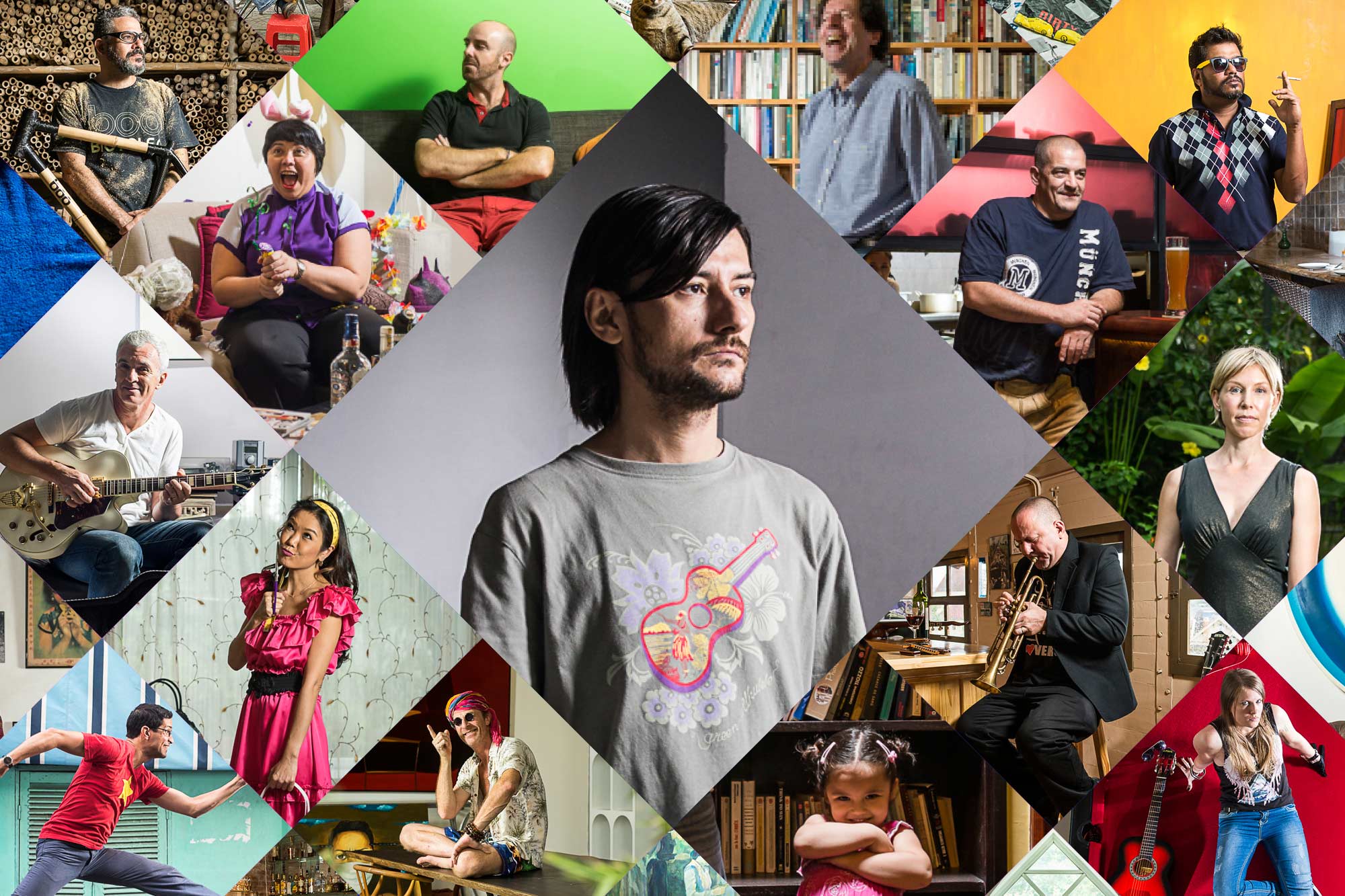 Well…after 13 years, there’s more than one. Home is where I can put my feet on the table without feeling rude.

I didn’t! I’m still an immigrant. I was never imported so I moved to places without the locals approval. I’m more of a pest than an expat…

Yeah, I developed a passion for drinking to forget what other “expats” talk about… And a few other vices but let’s just call them passions. As an expat, I got to develop some older hobbies and passions that I might not have developed if I didn’t leave home due mainly to some preconceptions.

Except for the title of “white guy”? Not really. I’m an egoistic freelancer (my job does not require co-workers to call me names) and I tend to not learn the local language mainly to keep the holiday feel so if I had a title, I’m not aware of it.

There’s a good reason why I left and those reasons did not change because we, as a nation, didn’t change. Otherwise, I’ve learned that what sucks there sucks everywhere and that something that is specifically Romanian, can’t be found nowhere else. I’ll never make friends like I have at home (in Romania). Fact!

No! While home is home in Vietnam as well, nothing will come close to the house I grew up in. I’m one of the lucky ones that never moved (while in my own country) and I can’t exclude the thought of someday going back.

Oh man, how much space do we have? Yes. Dramatically but I don’t think permanently. The principles my mom and dad thought me will alway be there but daily action might be a bit different… And that’s not because they do it better or I gave up, but because when you live in another country, you must follow some rules that worked for those people for a long time. While I may not agree with some of the local ways, I accept that I have to conform to some things. Like you obey the law of the country you go to, you must also obey the often unwritten rules of the society. You can go back… when you go back. 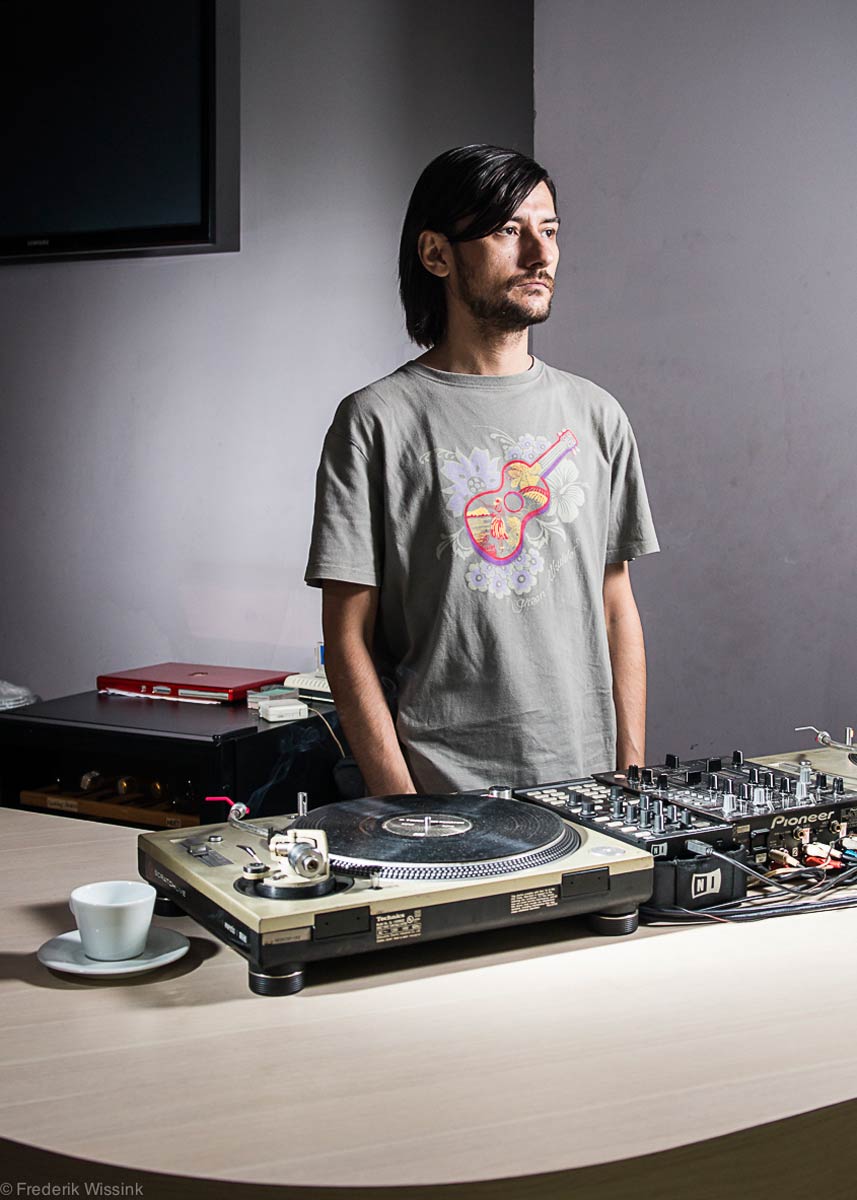 Do you have a pet peeve about the country you currently live in?

I don’t hate (though I’m very vocal about stuff I dislike) but I could bitch about so many things there’s no point in starting. Regardless though, I don’t expect “them” (the vast majority) to listen to the 1 crazy dude in the square preaching doom’s day. Maybe I don’t “care” much cause somehow I still feel a Romanian. I “hate” Romanian behavior because I feel in the same boat but I can’t hate Vietnamese stuff because “that’s how they do it”.

What’s most surprising or useful insight you could offer a new expat in your adopted country?

Sit down, have a coffee and do nothing but observe. Before you judge or jump to conclusions, try to understand why that happened historically. Remember, when you say you know everything about a country, you know nothing!

Obviously being away from your family and “home” (friends, food, customs, habits, pets etc). There will be a few mornings when you wake up in tears because you were dreaming about your mom. I never worry otherwise. If it’s gonna happen, it’s gonna happen.

I don’t think it’s that simple but for the “old timers”, I guess they found solutions for the challenges we’ve discussed already. Some had business opportunities, some found love but most got the chance to reinvent themselves. Maybe follow dreams that seemed impossible in their own countries. Let’s face it, there’s no place like home until you find something “better”. For many that move in this part of the world is the exotic environment, the “insanity” of the place, the fact that there are so many “annoying” things but the society still functions. Maybe that’s why you can’t hate local habits. If you wanted the same shit as home, you should have stayed there…

Yes and no. I can’t dismiss the idea because I don’t have a plan like I never had before. You’ll have to ask me in 10 years maybe…

Family (being married with a Vietnamese), business, the seemingly endless exotic holiday flavor (hence not learning the language to keep me out of the loop) and above many things, the weather! No joke!

If no, why not? Is there anywhere that you can see yourself settling down indefinitely?

I can’t say I’ll settle here forever cause people go crazy sometimes, life gets crazy…you never know. Why would I limit myself? Climate might change…