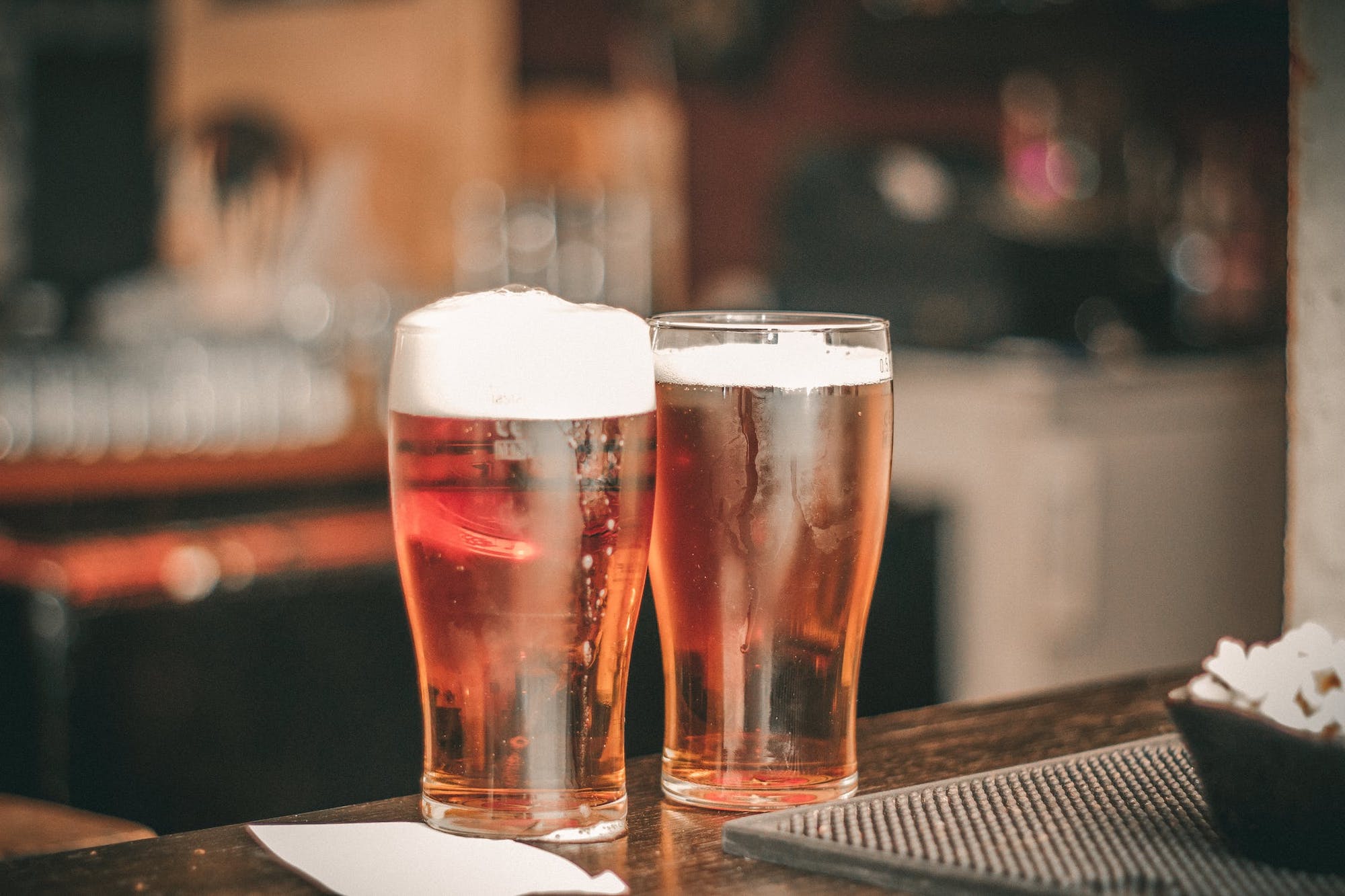 In Vietnam, local drinking culture calls often calls for ice cubes in beer and a dedication to overdrinking. In fact, locals even have an expression—không say không về—meaning “don’t go home until you’re drunk”, according to Vietnam Craft Bia.

When drinking craft beer however, the rules change. There are a few key things to consider before you go order your next round of craft beers. To share to those new to craft beer with a few simple, yet insightful tips, Vietnam Craft Bia meets with four of Ho Chi Minh City’s craft breweries to put together a list of four do’s and don’ts to help you better understand how to drink craft beer.

Do’s and don’ts according to Vietnam Craft Bia: Four local brands speak up

This Vietnam-based brewery is known for its European and new-American brewing styles with an approach that is distinctively Vietnamese. East West Brewing Co. is also the only brewery brewing on-site in District 1 with a taproom capable of seating 310 people. As one of the early additions to the scene, its founder, Loc Truong, has seen firsthand what happens when you drink craft beer the wrong way.

What to-do when drinking craft beer:

“Drink the beer at a good pace, and pay attention to the alcohol percentage. Take the time to enjoy the aromas and flavors,” Loc advises.

“Don’t drink too fast as some beers can be unexpectedly strong. Try not to add ice, as it takes away from the flavors.”

Rooster Beers is a craft beer brand producing clean and classic no-bullshit beer. They have six flagship pours on their roster including a blonde, pale ale, dark, wit, IPA, and pilsner. When asked about what people should and shouldn’t do when drinking craft beer, Michael Sakkers, Rooster Beers’ CEO, points out a few things to think about before and after ordering.

What to-do when drinking craft beer:

“Take the time to smell, savor and understand what you are drinking. If the beer has a flavor description, see if you can identify some characteristics before you read it,” Sakkers says. “This is a great way to become more familiar with the taste profiles of different beers.”

“Don’t focus too much on a particular taste simply because of the ingredients mentioned in the description. Try to understand what you really like about a beer and why.”

Don’t judge a beer by it’s price point, logo, or marketing. The best way to judge a beer is to trust yourself and educate your palate,” Sakkers explains.

Taking pride in their 100% natural brewing process, Platinum Beer is your go-to for some of Ho Chi Minh City’s finest ales. Platinum’s highly-drinkable brews are kept simple and to the point, just like their advice. Platinum’s head of operations Mark Comerton, shares two simple insights.

What to-do when drinking craft beer

“Enjoy the taste of craft brews. Savor your experience. Drinking craft beer is a slower process than drinking commercial beers and when you focus on the taste, it elevates the beer-drinking experience,” Comerton nods.

“Neck it. Any by that I mean try absolutely everything. Also, don’t be an ass to rookie craft beer drinkers or those that don’t drink IPA’s…craft beer should be fun!

When it comes to exploratory craft beer recipes Heart of Darkness Brewery is the place to challenge your palate. They’ve produced over 150 styles of beer and have 20 taps on site. We reached out to founder John Pemberton for his take on what to-do and not-to-do when drinking craft beer.

What to-do when drinking craft beer

“Craft beer is best shared with good friends. It is as much about the experience as it is about the beer,” Pemberton mentions.

“Do come with an open mind. Craft beer is a journey of exploration into a vast world of flavors and styles. Every brewery puts their own twist on a beer style and every brewery has their own strengths and weaknesses.”

“Don’t treat craft beer like commercial beer. Craft beer needs love all the way from the brewer to the consumer, so don’t ever leave it unrefrigerated or it will lose the wonderful hop profile that is so important. Heat and craft beer are not friends,” John clarifies.