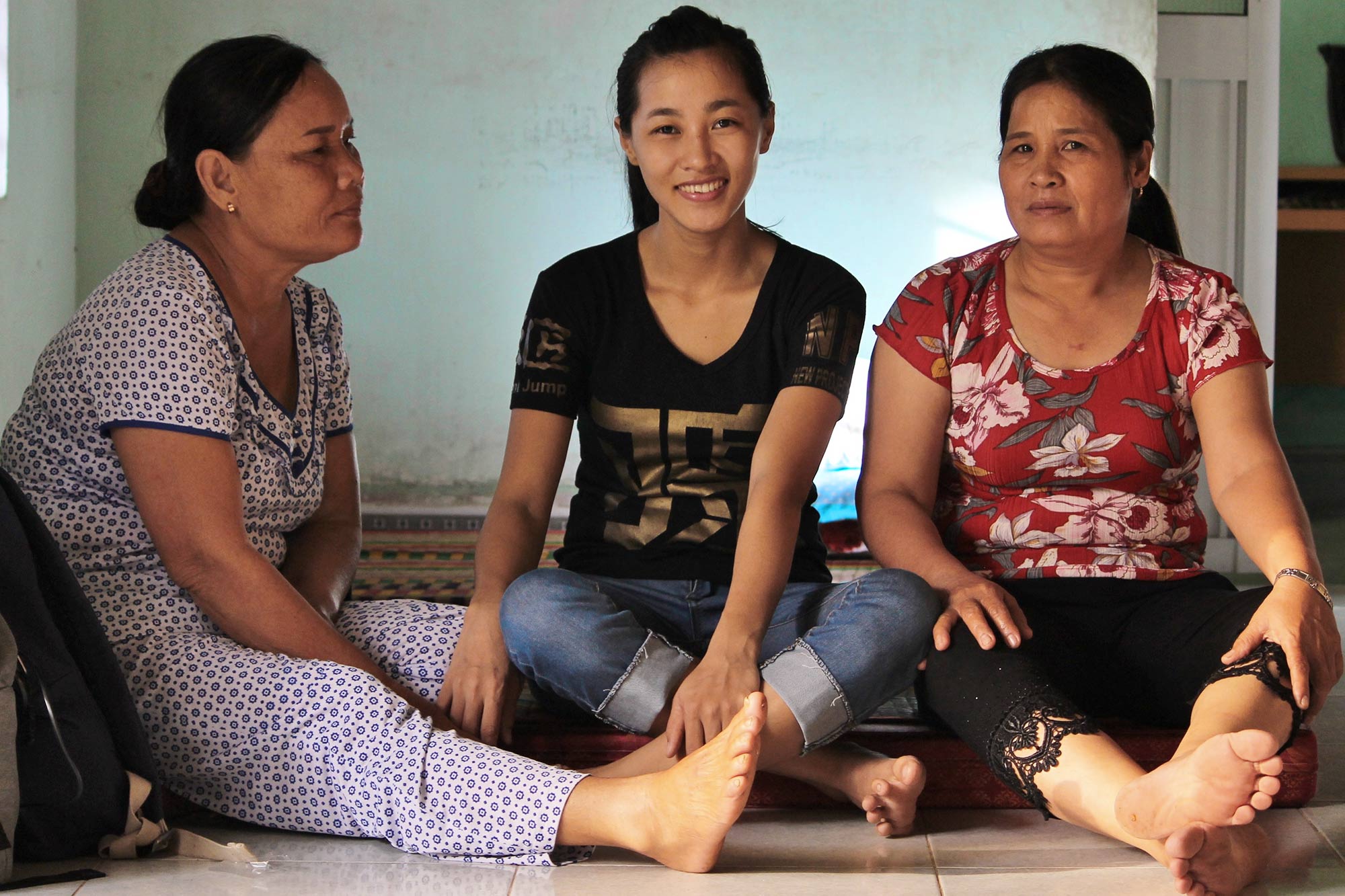 Vietnam is fast becoming a dynamic, vibrant economy. And with such development usually comes improved quality of life and greater overall satisfaction among the population. It’s not all roses in Vietnam though. One of the most notable issues is gender inequality and gender-based violence against women. From the most rural areas to the big cities of Hanoi and Ho Chi Minh City, women are being pressured into marriage and childbearing, relegated to the kitchen or discouraged from obtaining or advancing a career, as well as physical and sexual abuse.

Fortunately, the rapid expansion of Facebook and other social media sites has helped to raise public awareness and change opinion considerably. More and more women are speaking out, and many are looking to liberal, Western-based concepts of modern femininity and gender dynamics to redefine the situation in favor of women’s rights. Below are some of the top Facebook pages that promote gender equality and denounce gender-based violence in Vietnam.

Established in 2016, VOGE is relatively young and tends to focus on gender inequality from the perspective of young Vietnamese people. Posts are usually short essays or videos of young girls and women recalling their experience with everyday discriminatory and stereotypical remarks about women, such as the “misfortune” of having baby girls or the “responsibility” of women to do housework. Male victims of gender-based violence are also featured: boys who are told to endure bullying and sexual assault due to certain ideas about masculinity. Through these personal anecdotes, victims can now show how they are affected by such incidents and are given a voice. In this way, VOGE offers a very personal insight into persistent gender practices in Vietnam.

Human Library Vietnam operates on an interesting concept: people as “books” with interesting and distinct stories in their own right. Each “book title” would introduce a topic related to marginalized communities and issues that affect them. These include not only gender inequality, but also transgender rights, self-harm, media depiction of LGBT, and so on. The aim of Human Library Vietnam is to educate readers of issues toward which they might have been desensitized, or that they might otherwise not encounter. To this end, it also organizes exhibits and film screenings with human rights implications. Human Library Vietnam is a chapter of Human Library, a global organization for social change.

Dua Thi Phai Vui (A Joke Has To Be Funny)

DTPV takes its title from a common excuse for sexually harassing comments and behavior, “it’s just a joke.” Such casual dismissiveness shifts the blame to the victim for overreacting. DTPV is a retort against this excuse. DTPV posts personal anecdotes sent to them anonymously (called “confessions”) about instances of forcible touching, cyberbullying, catcalling, and rape “jokes,” among others, when the victims are uncomfortable and scared but feel they can’t protest because of the perpetrator’s dismissive attitude or because of social norms. DTPV emphasizes that a narrow definition of sexual assault and sexual harassment is no longer appropriate and that victims should be allowed and encouraged to speak out whenever they feel uncomfortable.

UN Women Vietnam is a local chapter of UN Women, a United Nations entity for the empowerment of women and girls around the world. The Facebook page is geared more towards official policies and statistics: the institutional aspect of gender inequality. It also brings international events and campaigns to Vietnam, such as the HeForShe campaign for male support of gender equality. As a nonprofit organization, UN Women Vietnam also works with Vietnamese governmental agencies to craft and enact legislation for women empowerment.

MTPB focuses on the epidemic of domestic violence in Vietnam. It calls attention to violent practices that are still tolerated in some rural areas, such as “wife-stealing” (when a man wants to marry a woman, he kidnaps and rapes her without her consent), and condemn the normalization of domestic violence among the Vietnamese population that leads to complacency and antipathy. Some posts teach self-defense tips for women, as well as encouraging men to intervene when they see women being harassed. MTPB also promotes gender equality by posting stories of successful women and pictures of men nurturing children.