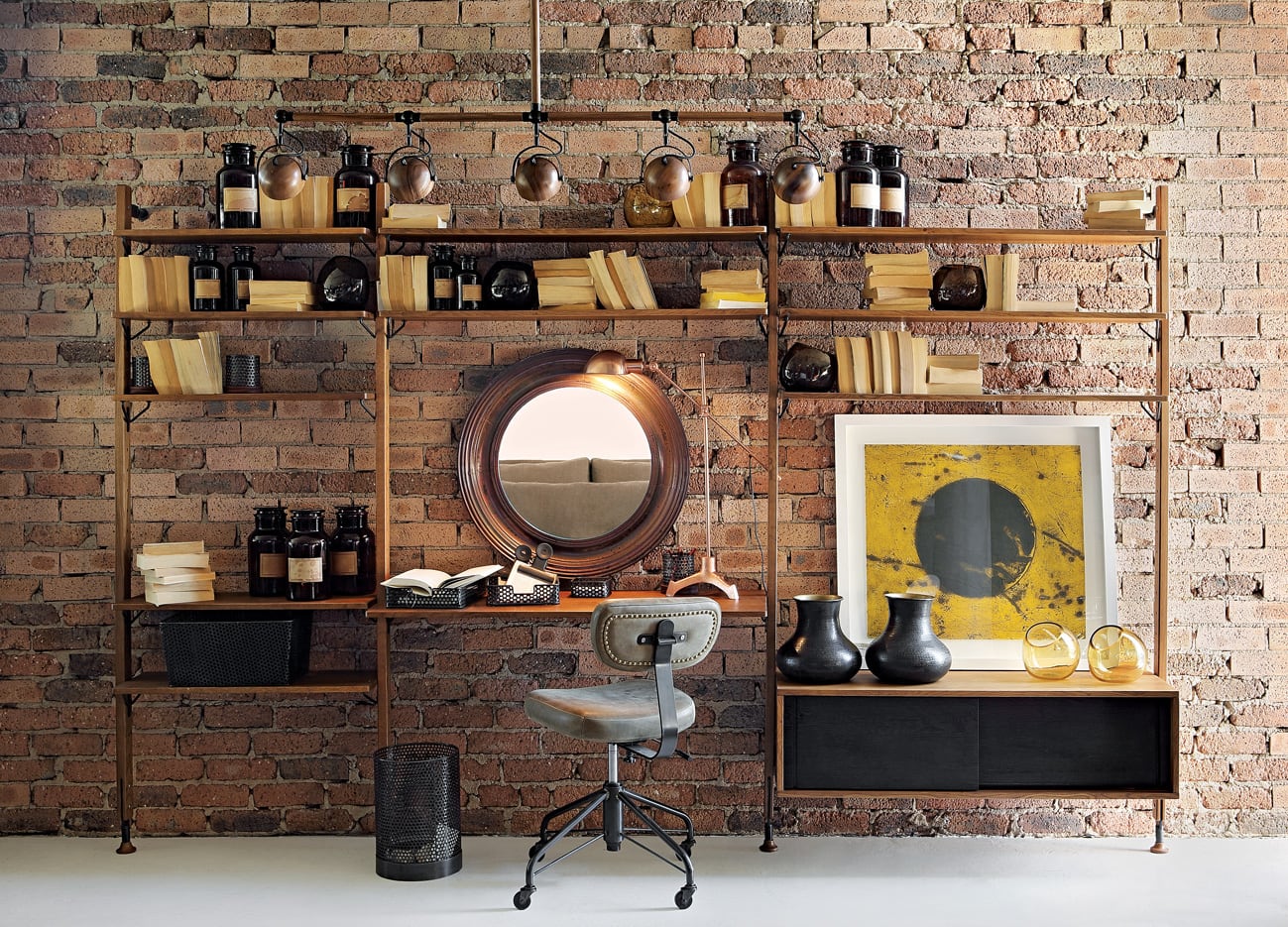 From small beginnings in 2010, District Eight have gone global. The modern-industrial furniture company feature in over 20 stores in the States and another four in Europe. But here, in our latest spotlight on Vietnamese brand District Eight, we hone in on one of Vietnam’s most unexpected export markets, South Africa. With a notable presence in the design hubs of Kramerville, Johannesburg, Woodstock, and Cape Town, La Grange Interiors was established in 1996 and began working with District Eight in 2013.

There we met with Sumari Krige, the proprietor of La Grange Interiors—a South African furniture distributor with “a passion for the extraordinary.” The company, that began in a 200-year-old barn, handpick everything they distribute in their “quest to uncover unique, handmade items” from across the globe. We sat down with Sumari to learn more about her connections to Vietnam, what perceptions South Africans have about the Southeast Asian country, and why she’s excited to see the Vietnamese brand blossom in her country that’s over 10,000 kilometers away.

Tell us how you started working with District Eight.

We met five years ago when I discovered District Eight at the Singapore Trade Fair, and today we’re very proud to be their exclusive agent in South Africa. Their distinct industrial-chic style really seems to work in South Africa. As homes are a bit bigger out here we’re able to truly showcase what their designs are all about.

Have you traveled to Vietnam? What are your impressions of the Southeast Asian country?

I traveled to Vietnam for the first time 16 years ago. Surprisingly, I haven’t been back yet. We do most of our Vietnam-related business in Singapore. However, my memories of the place are that it’s a vibrant country. From a business point of view, our suppliers based out of Vietnam have been fantastic. Part of what makes our relationship special is that we have been given the opportunity to contribute to Vietnam’s position as a globally-respected hub for high-end furniture production.

What prompted you to look beyond South Africa for products? What do you look for in the furniture lines you stock?

I’ve been in the business for 22 years. I started at a time when there were no South-African made products. It’s always been an import country. As such, I travel seven or eight times a year looking for new products. Vietnam was a country to consider. It was conveniently positioned given that La Grange Interiors was already buying products in the Southeast Asian region.

With that said, our taste has never been towards traditional Asian furniture—we prefer more Western and European styles. That’s why District Eight’s contemporary industrial designs were the perfect fit. We prefer items that complement both classic and modern interior styles. Think of it as an amalgamation of the old and new. We want edgy artisanal products with a backstory and an original look, and for us, District Eight ticked off all those boxes.

How do South Africa’s customers react when you tell them that your team is distributing products that have been made in Vietnam?

Many of them are surprised. La Grange only sells upscale, high-end brands. Fortunately for our team, the quality and design of District Eight stands on its own—I don’t have to “sell” the pieces or justify that they’re coming from Vietnam. They sell themselves. Our clients at La Grange are a discerning bunch and who can spot quality immediately.

As for the general perception of Vietnam, South Africans don’t necessarily have any opinion…yet. District Eight is one of the few brands that our clients see coming out of Vietnam. So we feel really fortunate to be involved in promoting Vietnam’s brand in our country. Sure, we are just one player in a bigger game, but it’s an exciting position to be in.

What are some notable projects in South Africa that La Grange Interiors has been involved in?

We haven’t worked on too many commercial projects yet. Most of the exposure we’ve received has been from our presence in residential properties.

We’ve used District Eight products in numerous magazine shoots and model homes and found the brand to be popular in contemporary projects. Recently we worked on a home along the Atlantic Seaboard in Cape Town where we featured chairs from the Akron collection as centerpieces.

We target hotels and restaurants too. However, it’s rare that a hotel or restaurant only wants one furniture brand represented in its space. They’re often trying to create their own look by mixing pieces from brands, not just connecting to one. With that said, we’ve noticed some pieces from District Eight have been employed as anchor pieces in some of our most successful projects.

Pieces from the Distrikt and Theo collections are a hot ticket. We’ve also just received the much anticipated Akron and Salk collections. The initial orders immediately flew out, and now we’re waiting for our next shipment to arrive!