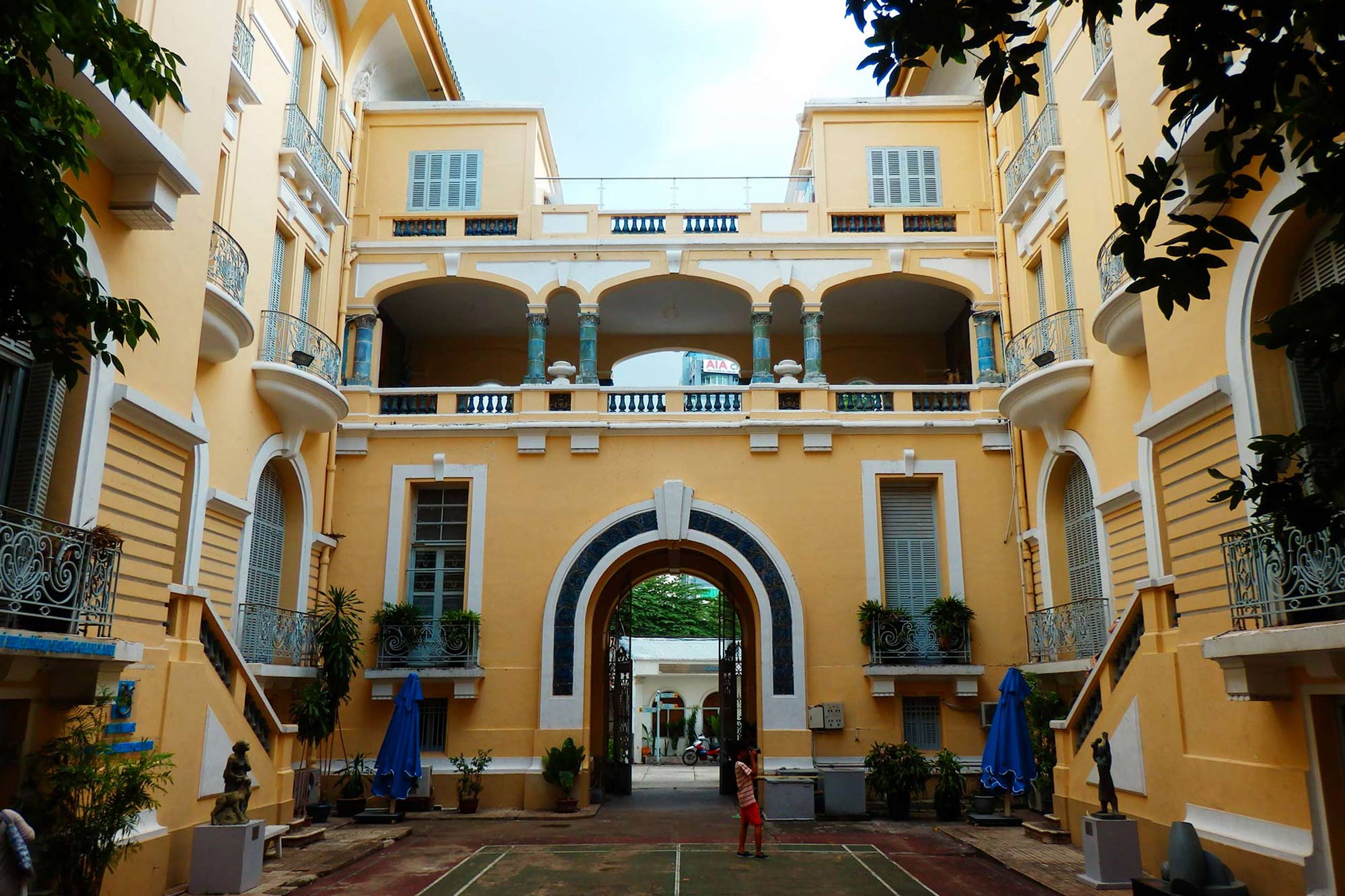 It is no question that Vietnam is a country rich in one-of-a-kind architectures, and these include an abundant number of museums all over Ho Chi Minh City. Each museum showcases Vietnam’s history, culture, tradition, art, and the story of its people. It is a unique and sometimes interactive way of learning. To discover more about Vietnam without going that far or spending a lot, here are 8 museums to visit when in Ho Chi Minh City.

Established in 1975, this has been and still is the most visited museum in Vietnam. It was once named as the Museum of Chinese and American War Crimes. A compelling museum telling stories of the events during the war and even its aftermath. For VND15,000, you get to go around this 3-floor museum and be humbled with the collection of over 20,000 photos, relics, and information.

It’s a dream come to life by Ao Dai designer Si Hoang, who turned his garden house into this museum that showcases the transition from traditional Ao Dais to the modern ones. Not many tourists frequent here, but it certainly is worth visiting. This place lets you in on the story of Vietnam’s traditional clothing.

A small showcase of Ao Dais can also be visited at the Bitexco Financial Tower Viewing Deck.

Completed in 1966, Reunification Palace which is also known as The Independence Palace is another museum that shouldn’t be missed when in Ho Chi Minh City. This piece of architecture by Ngô Viết Thụ was also the home of the president of the South of Vietnam and the center of operations in the time of the Vietnam War; it exhibits a nice mix of traditional and modern architecture.

Going through the different rooms here usually takes up an hour or so, and would cost you VND40,000; students pay only VND15,000.

Once known as Nha Rong Wharf which translates to Dragon House, this building gives tourists a background of how Ho Chi Minh City came to be. It is found by the Saigon River and is the original commercial port of the city. This museum also celebrates the life and successes of Ho Chi Minh, the Vietnamese leader and whom this city was named after.

Nowadays, it’s easy to find and buy affordable tablets and capsules for relieving pain and other illnesses, but it wasn’t always like that. Head here to learn more about the plants and trees abundant in Vietnam, which were used then to treat ailments and the tools they used in the past for surgeries. It also has a cinema room which seats around 50 people, which shows a documentary of the history of Vietnamese medicine to give tourists an overview of what to expect in the museum; roam around the 18 exhibitions found in this 6-floor museum.

This yellow, colonial building that sits across The Ben Thanh Market is hard to miss. Aside from the eye-catching color and picturesque facade of the building, each floor is also decked with one-of-a-kind tiles which can be considered as art pieces on its own. Museum goers can catch a glimpse of the different sculptures, paintings, glass and ceramic art pieces that date back from the impressionist and cubist era to modern ones.

A ticket costs VND10,000 and it is open every day except Mondays from 8am to 6pm.

A museum dedicated to the women of Vietnam during wartime. It elaborates on the life and contribution of Vietnamese women to the country’s history. The museum has three floors, and the ground floor is used for events and conferences.

This is another addition to places where you get to learn more about Vietnam, more specifically the contributions of the well-celebrated politician Ton Duc Thang. The museum has five main exhibition rooms, which allow people to get to know the life and career of the 1976 president of the Socialist Republic of Vietnam. It sits near the Saigon River along the street named after him.