Quy Nhon Has Spirit: Alcoholic Drinks In The Coastal City

Quy Nhon Has Spirit: Alcoholic Drinks In The Coastal City 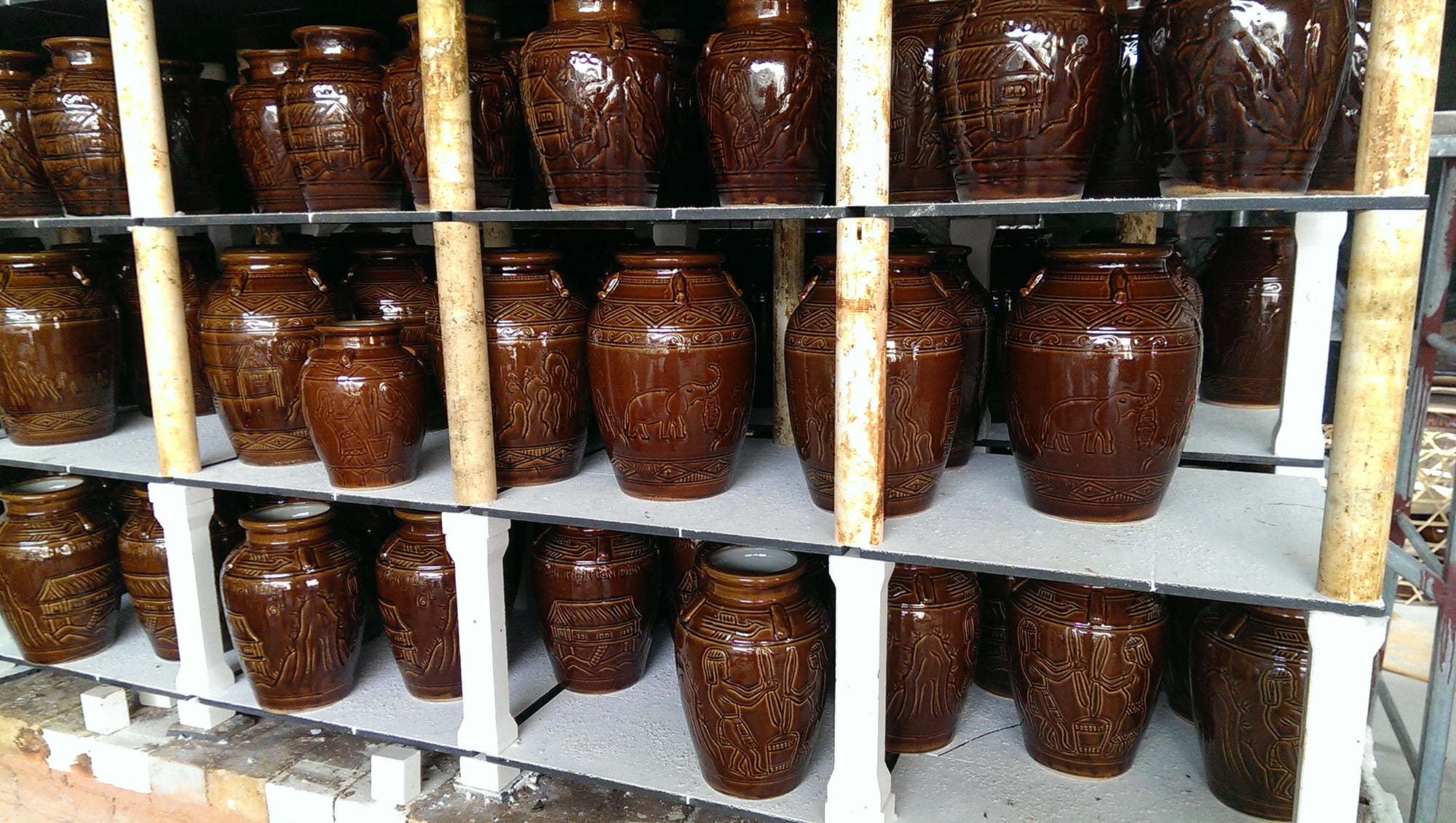 Thailand has Sangsom rum, Sri Lanka has arrack, and Japan, of course, has sake and shochu, but Vietnam’s wines and spirits have yet to make a deep impression on the drinkers of the world. However, with an abundance of sugar cane, rice, and tropical fruits like coconuts, the Southeast Asian country has all the ingredients to fix us all an intoxicatingly strong alcoholic drink. Regionally, the country is second only behind South Korea for alcohol consumption. And gradually, the country is waking up to its alcoholic heritage and better branding and marketing are helping to give flight to fledgeling local brands—like Rum Belami and Son Tinh rice wine—who are looking to expand in the domestic and international markets.

Alcoholic Drinks To Try In The Coastal City Of Quy Nhon

Just like other regions of Vietnam, Binh Dinh Province has its own versions of nationwide staples like rice wine—a drink to be treated with some caution due to its strength and the habit of local drinkers to “mot tram phan tram” or drink shot-sized glasses in one mouthful accompanied by a rousing cheer of “Mot, hai, ba, dzo!” or “one, two, three, cheers!”

Lots of regions of Vietnam also produce alcoholic drinks (and desserts) with sticky rice—an ingredient that’s abundant across rural Binh Dinh Province. In stores, you will find rice wines and sticky rices wines sold in elaborate containers which makes them perfect gift items. So, here is a guide to three spirits of Binh Dinh Province that you can pick up in Quy Nhon.

Ruou bau da is marketed as a speciality of the region—or “dac san Binh Dinh.” As with many types of drink, the water used strongly influences the spirit’s taste. From Japan’s Suntory brewery to Kentucky bourbon, spirit makers constantly remind consumers of the importance (and uniqueness) of their source of H2O. In the case of ruou bau da, the source is an ancient spring in Cu Lam Village, roughly 17 kilometers north of Quy Nhon. And like Quy Nhon, Cu Lam traces its history back to Champa times—around the 9th century. Although today the original spring has dried up ruou bau da is still made from water taken from wells in Cu Lam Village.

In fact, traditionally to be classified as ruou bau da, spirits bearing the name should not only use local water, but they must adhere to a strict recipe of water, rice, and yeast, and even the right ceramic casks to distill and store the alcohol, and bamboo and glass cooking utensils, all of which help give it its distinct flavor. The village also produces rice wine using sticky rice, and recently locals have started making variants like the clear ruou nep dau xanh that adds green beans to the traditional recipe.

Generally, ruou bau da is a perfectly clear rice wine that’s strong without being astringent—even though it can be as high as 50% ABV which is much more powerful than other versions made in different parts of Vietnam—for example lang vang rice liquor from Bac Ninh Province is relatively weak at 30-35% ABV. That’s something to remember when anyone suggests that you “mot tram phan tram” your shot of the Binh Dinh specialty.

Vietnamese alcoholic drinks are often made in small quantities by home brewers, like ruou nep or ruou gao nep, a type of sticky rice wine. However, wine shops in and around Quy Nhon stock branded versions of the opaque wine that retains lots of the rich sweetness of the key ingredient—glutinous rice. Surprisingly, ruou nep can have the gentle, rich alcoholic sweetness of a digestive like limoncello. Due to its lower alcohol level, it’s also as drinkable as the Italian liqueur—and like limoncello one or two shot glasses full is probably enough.

Sticky rice produces a more aromatic spirit than regular rice, but it’s also more expensive and so less common. Sticky rice wine is made in many different places in Vietnam, especially the north. In a number of places, ruou nep is served thickened as a dessert. In Quy Nhon, it’s more common to find ruou nep as a naturally fermented wine to which many locals attribute various health benefits like better digestion and even the warding off of parasites—which is a good excuse in case you want to indulge in a third or fourth glass.

If you spend time around the beaches of Quy Nhon, you’re likely to come across a very unusual product—a kind of homegrown Caribbean rum. On the label of the amber-colored spirit is a Caribbean woman carrying a filled glass of the rum above its name—Ruou Rum Son Ha—and a Caribbean-island style crest. Adding to the eccentricity is that fact that it’s sold in 650ml bottles, 100ml less than most standard wines and spirits, and it bears a Quy Nhon label, even though the spirit is said to made elsewhere.

Despite all that the rum is strong at around 39% ABV (according to the label) and very affordable at a few dollars (VND65,000-75,000) per bottle. Even more importantly, the sweet tasting spirit goes down well on the rocks and perfectly with a dash of coca cola as a cuba libre. It’s so good, in fact, that as the sun goes down, you’d be forgiven for thinking you’re in Barbados or Bermuda, and not on the beach in the up-and-coming destination of Quy Nhon.

Where To Buy Alcoholic Drinks In Quy Nhon

There are lots of places to stock up on your favorite alcoholic drinks in Quy Nhon. Locals may even offer to procure you a bottle of rice wine from a relative or from a local manufacturer they know. However, it’s better to stick to branded products sold by a licensed distributor like Vinh Thuy.

Vinh Thuy (at 71 Ly Thuong Kiet, Quy Nhon) is better stocked than most big city alcohol stores and even supermarkets. There’s artisanal gins, premium whiskies, and well-curated shelves filled with new and old world wines. And naturally, there are lots of local spirits like ruou bau da and ruou nep. The ruou bau da is especially interesting as it comes in a variety of elaborately shaped porcelain bottles that look like serpents and dragons.

There are also more simple ceramic bottles filled with the potent rice spirit, some as large as three liters—which should be enough for you to host a Vietnamese evening of “nhau” or traditional drinking and snacking with a few friends.