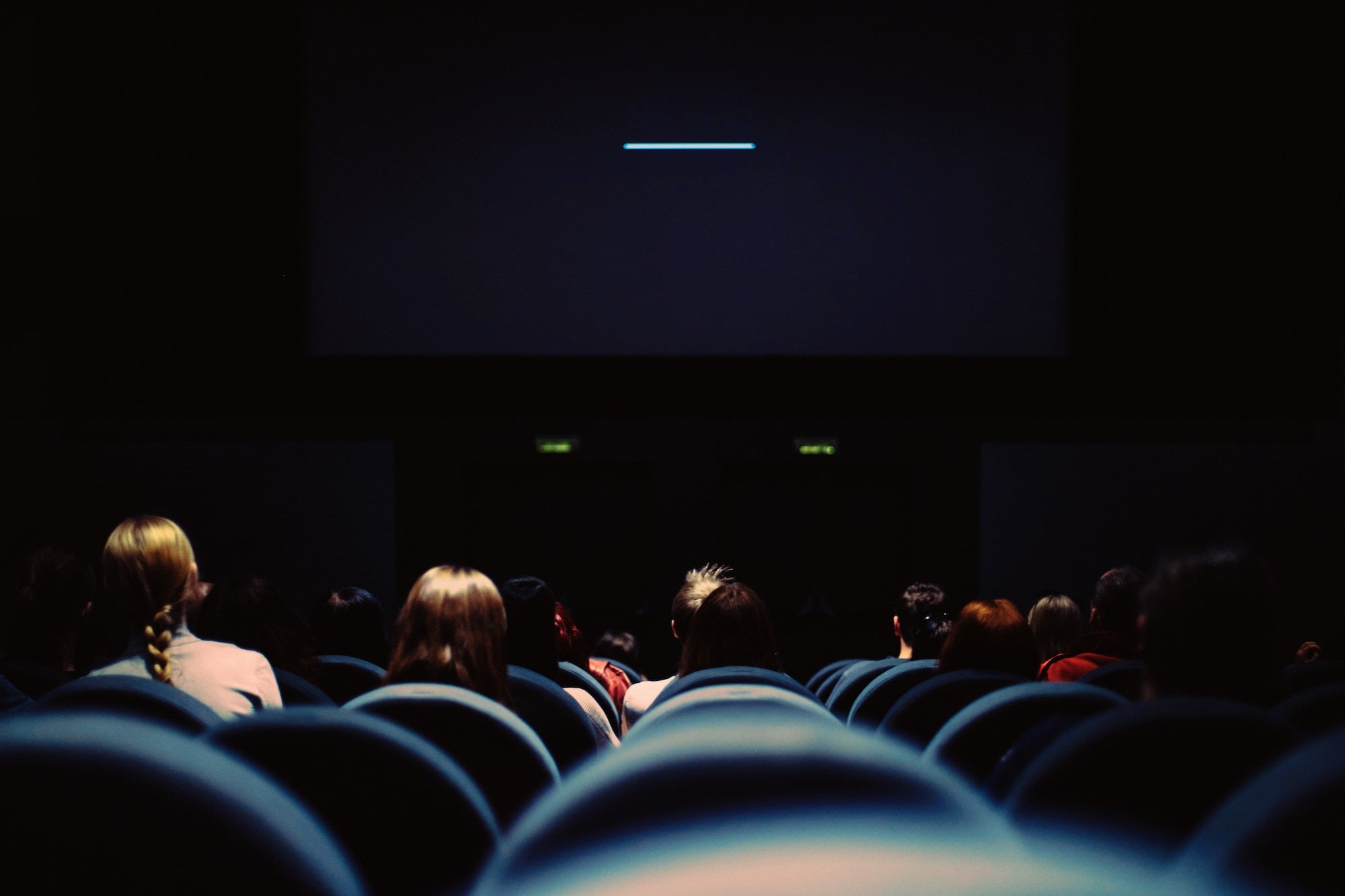 Vietnamese films are often overlooked, even by Vietnamese moviegoers themselves. Whether you’re into romance or drama, there’s a Vietnamese film that’s perfect for you. Many of our writers grew up as part of the Vietnamese diaspora. Film has been our favorite way to learn more and stay in touch with the culture.

The movie takes place on an island resort owned by Thanh Lam (played by Thanh Hang) that is not doing very well. Fortunately, top idol Tuan Anh (Anh Tuan) chooses to stay at her resort and this is where he ultimately meets An (Minh Hang). Tuan Anh gets roped into playing a show at the resort as a publicity stunt that will turn out to be life-changing.

This film came out nearly a decade ago and still is a favorite for some of our writers. The musical film is perfect for a summer movie night alone or with friends. The plot is easy to follow and the characters are highly like-able. On the surface, it seems like a light romance, but the film proves to be more than just young love. Through this unique musical, Director Nguyen Quang Dung imparts a story about the value of life and the significance of following your dreams.

Let this film be the inspiration for your musician dreams and learn for yourself that it is never too late to follow your passion.

This is a short film directed by Tuan Andrew Nguyen running at just 42 minutes. It is about an island that became the largest refugee camp following the Vietnam War. You’ll want to watch this during a rainy, humid night when you have nothing else planned. This film will leave you thinking for a long time after it’s run.

The soundtrack is the most haunting part of the film. After watching this film, the song “Biển Nhớ” sang by Khanh Ly symbolizes a time of intense suffering in Vietnamese diaspora. The repetition of the song lyrics is stunning yet eerily harrowing. “Ngày mai em đi, biển nhớ tên em gọi về” (Tomorrow when you leave, the sea will call your name). The song and film are a documentation of the experience of the boat people. This movie and the shared experience it brilliantly depicts will resonate with many diasporic Vietnamese. It is also a must-watch for any art student interested in film.

Uncover a part of Vietnamese history through Tuan Andrew’s unique style of film.

The plot develops through a mother’s love for her daughter and the lengths she would go for her child’s safety, a theme that’s sure to touch anyone’s heart. This is a movie for a more mature audience, as it’s serious both in the violence and the theme. If there’s one thing that viewers will draw from this film, it’s that Vietnamese mothers are not a force to be reckoned with.

“I might have gone to the wrong place, but you’ve taken the wrong kid,” Hai Phuong, the mother in the movie, said. This quote embodies her character: a woman willing to do anything for the safety of her child.

Let Ngo Thanh Van, the actress who plays Hai Phuong and also the producer of the movie, show you a different side of Vietnamese women. A fiercer side.

The setting is primarily in Japan, with a Japanese male lead and a Vietnamese female lead. Though these two characters don’t speak the same language, their chemistry is obvious and makes this film that much more compelling. One of the most notable features of this film is the aesthetic. It is beautifully made, giving off a simple, vintage vibe that matches the tone of the story. Ha goes to Japan in search of her father and meets Akira, who knows about a part of her father’s life in Japan that Ha would prefer not to discover.

“If one day you can not remember, who is the person you want to remember most?” This is a question that lasts throughout the film. You’ll learn of Ha’s answer to this question by the end of the movie. How would you answer this question?

This is a film for a lazy summer day or perhaps a chill date night with your significant other. For the soft hearted, you may find tears in your eyes as you take this film in. For any viewer of this film, however, you’ll definitely get a weighted feeling in your heart that’s seemingly characteristic of Japanese films. A magical collaboration of two countries whose strengths lie in films about nostalgia and heartbreaking love stories can be seen here.

Nắng is a family film through and through. Despite the bright poster and title, this is a story full of heartbreak. With an incredibly talented cast, the film features famous comedian Hoai Linh, Thu Trang, and a child actress that will steal more than just your heart. The mother and daughter duo in this film, Rain and Sun, will make you cry and laugh.

If you know of and enjoyed the Korean film “Miracle in Cell No.7,” then this is the film for you. Rain is an incapable mother with an extremely vivacious daughter. Even though her circumstances are unfortunate, Rain’s motherly love prevails. This is a tale of how a mother’s love is beyond just genetics and blood relation. Rain gets into trouble when she is framed for trafficking drugs, and she is forced to leave behind Sun. The theme of the film centers around the idea that there isn’t anything that family cannot survive as long as they fight together.

This film will show you that a mother’s love is something much greater; it is an unbreakable connection that is both mental and spiritual.