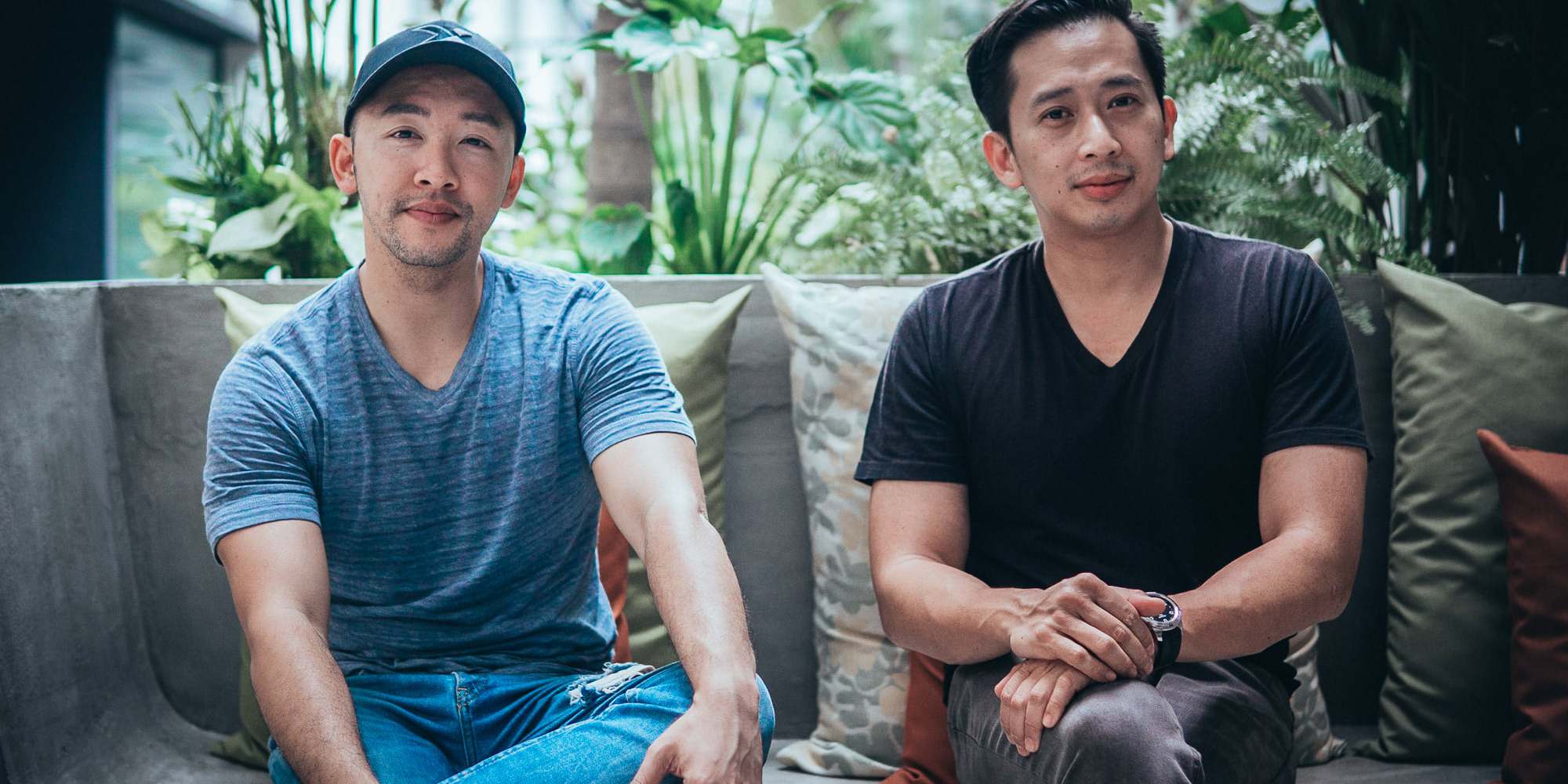 The world is no stranger to the iconic reality dating show The Bachelor. Since it first debuted on America’s screens on 25th March 2002, over 1000 episodes of the show have been aired in 30 countries across the globe. This year, with the help of Multimedia JSC and Big Cat Entertainment, the reality television series has landed in Vietnam and is set to air on HTV7.

Executive producers Don Le from Fusion3Media and Tran Tien Anh of Happy Canvas Films are the ones bringing the show to Vietnam, but not without adding their own touches to the seminal series. Unlike its American counterpart, The Bachelor Vietnam won’t be about women fighting for the heart of a prince charming, it’s about giving modern-day women the freedom to choose for themselves. Considering the show’s global success we felt it was time to sit down with the brains behind the operation to see how they’re going to tailor-make the show for their Vietnamese audience.

Why remake The Bachelor in Vietnam?

Tran: We carefully choose which projects to bring to Vietnam and the The Bachelor seemed a perfect fit. Firstly, it’s one of the most iconic TV series in American history. Secondly, it’s unlike most reality shows because it’s driven by unique and interesting characters thrown together in a high-stakes situation—finding true love.

Don: The average age of The Bachelor’s viewers in America is 18 to 32. Over 65% of Vietnamese people are under the age of 34, so it also seemed to fit our demographic perfectly.

Take us through the process of securing the copyright for The Bachelor Vietnam from Warner Bros.

Don: It was late 2016 when we started talks with Warner Bros. Teddy Zee, who we knew from LA, and who produced films like “The Pursuit of Happiness” and “Hitch”, helped connect us.

Tran: Proving to Warner Bros. that we could execute was the hard part. That meant Don needed to come to Vietnam to assemble a team and get everything off the ground. Working with Multimedia was a no-brainer. Their CEO Trang Le is a badass—she gets things done. Multimedia is responsible for “Project Runway,” “Vietnam International Fashion Week,” and eight seasons of “Next Top Model.” They know how to localize a series, and that’s what Warner Bros. needed to be sure of.

What problems have you experienced producing the show in a country like Vietnam?

Don: Figuring out what The Bachelor Vietnam would be like, and how it would differ from its Asian counterparts was a challenge. To do that successfully meant we had to be sensitive to Vietnamese culture. Throughout the process we discovered our version is really about women making their own choices, not 25 contestants all fighting for the attention of some rich guy. If we tried to replicate the American version it would never pass—it’s too salacious. There’s kissing, blurred out nudity, and even a “privacy suite,” and that doesn’t align with Vietnam’s values.

Tran: Vietnam is a country that maintains a traditional family model. Although times are changing quickly. The Bachelor Vietnam is going to embrace traditional values while mirroring Vietnam’s modern dating scene. The Japanese version, for example, was about tears and smiles, but ours is about empowering women and building on that feeling of victory. We want to prove that women do have the chance to “say no.” It’s not the women trying to prove themselves here, it’s the man. 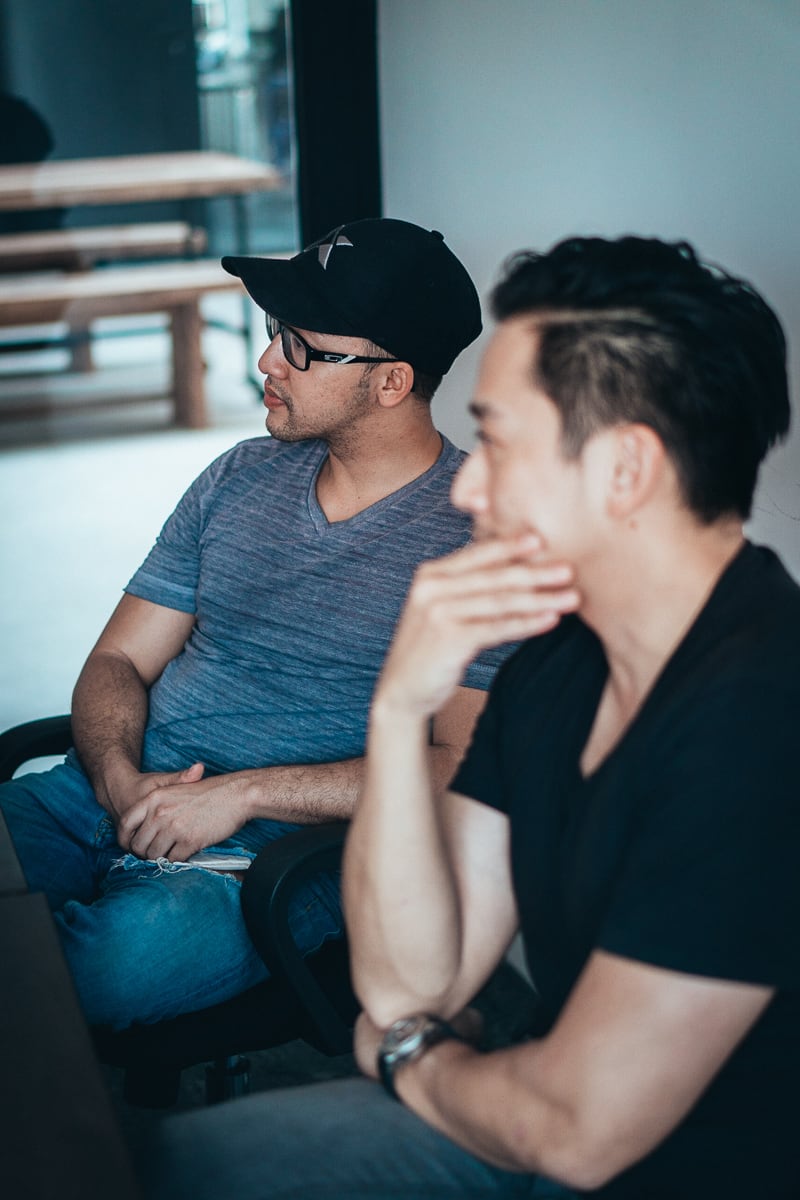 Who will feature on the show? How did you choose the participants?

Don: Most countries opt for a young millionaire to be the bachelor. We prefer a man that’s a bit older, between 27 and 40—someone that’s more mature and ready to settle down. We’re not looking for your typical prince charming. We want CEOs of startups and up-and-comers. We call him “The unicorn.” The goal for The Bachelor Vietnam is to find a relatable guy from humble beginnings. Think of him as a “real” or “attainable prince charming.”

Tran: In fact, now women hold positions of power in Vietnamese society. Vinamilk pulled in over US $2 billion in 2017 and is ran by a female CEO, Mai Kieu Lien. Nguyen Thi Phuong Thao, the president and CEO of Vietjet was listed as one of The World’s 100 Most Powerful Women by Forbes. Linh Thai is a director of VinaCapital and also appeared on the popular television series Shark Tank. These women are powerful and they are shaping Vietnam’s future.

Why has The Bachelor been around for so long? Is there a “secret formula”?

Don: Dating shows have been around forever. The Bachelor, in particular, has endured because of its format. Although the “formula” is pretty straightforward, it works. First, the women are introduced, everyone gets to know each other, sometimes drama ensues, and then, hopefully, love is found at the end. Although this way of getting to know your potential husband or wife is relatable, it isn’t enough. For The Bachelor Vietnam, we’ll make the final four women meet the bachelor’s family, and vice versa. This is a key component in Vietnamese dating culture and a simple way to help the show fit Vietnam’s family-oriented society. 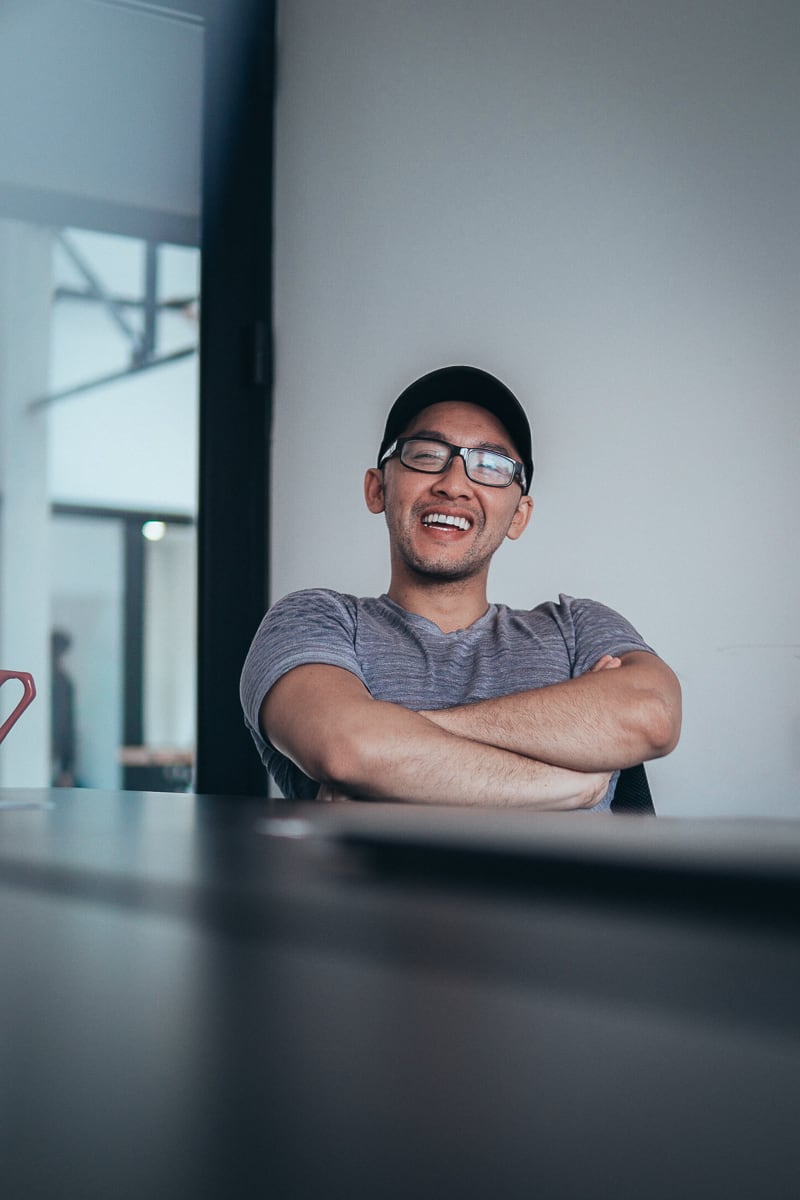 How will you measure the success of The Bachelor Vietnam?

Tran: The obvious way to measure success is by the ratings. A company like Warner Bros. expect us to be one of the top two most viewed shows on Vietnamese television.

Tran: We really believe this series has potential to be one of the highest rated shows in the history of Vietnam. Lucky for us, we have so much data to work with. We just have to get out there and execute. If we succeed in the first season…then we’re off to season two. 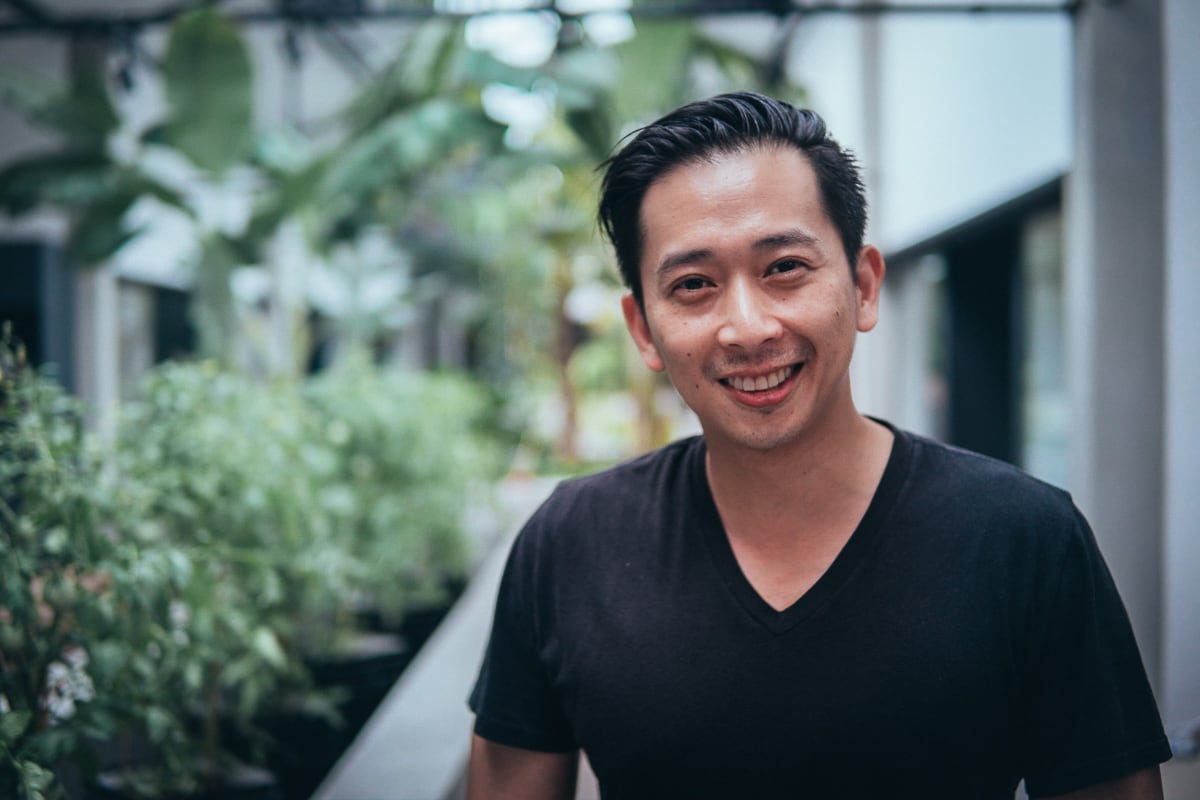