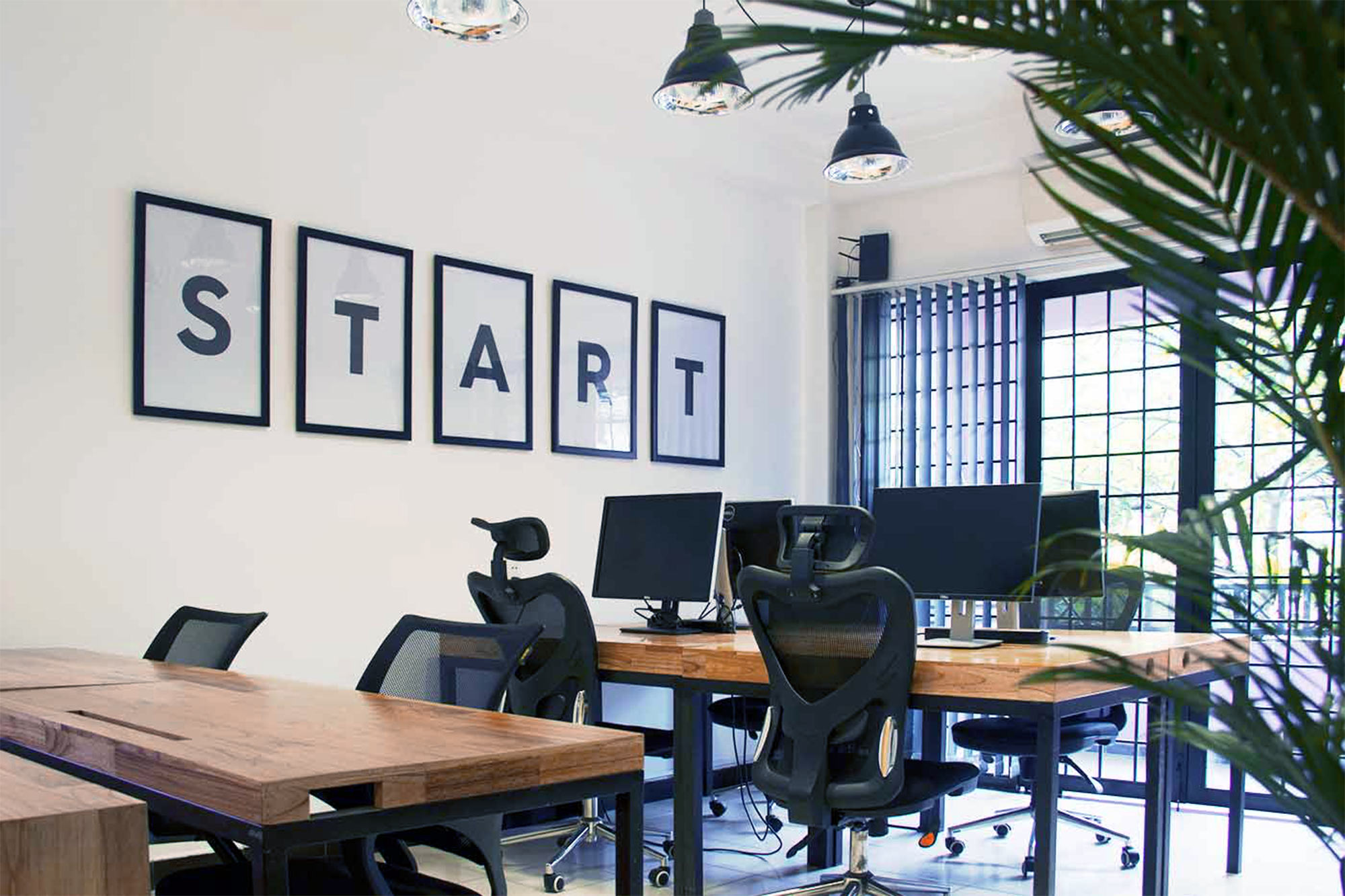 2013 was a critical year for Vietnam’s startup ecosystem, with the number of startups founded skyrocketing, funding picking up, and entrepreneurship becoming more accessible in urban centers Ho Chi Minh City and Hanoi. Though the startup scene is still in its incipient stages here in Vietnam, we’ve seen tremendous growth. Currently there are over 791 startups based in Vietnam, and over $180M has been raised by them in the past five years alone. It’ll be at least three to five years before our ecosystem fully matures, but the startup scene’s infancy is a double-edged sword. While providing an opportunity for foreign investors and entrepreneurs to actively shape and develop the ecosystem, the fact that it’s in its early stages means that there is a lack of funding and exit opportunities.

As the second most populous country in the Southeast Asia region and with a young, tech-hungry population, Vietnam looks slated to become one of the next startup powerhouses in Asia. Having already produced its own “unicorn,” VNG corp, Vietnam has produced its fair share of successful startups, including Mimosatek and Toong. Without a doubt, Vietnam is headed into an era of technical success, at least as far as startups are concerned. There are three key things that will play a pivotal role in the shaping of the ecosystem. Let’s dive in.

In 2016, nearly all official speeches made by Vietnamese Prime Minister Nguyen Xuan Phuc emphasized a need and hunger for entrepreneurship. He believes it will be a key driver for Vietnam’s growing economy. His words have been backed by action. Set up by the Ministry of Science and Technology, Vietnam Silicon Valley, amongst many other government-driven initiatives, provides training, funding, and valuable networking opportunities for participants. To date, it has served over thirty startups.

Even at the ground level, the Vietnamese government is putting a lot of money into education, building the foundation for a highly technical future. Government expenditure on education amounted to about 6.5% of Vietnam’s GDP in 2014; to be exact, this is about US$7.7 billion. To put this into perspective, Vietnam’s percentage spent on education is more than double Singapore’s. In all of Southeast Asia, this is the highest rate of government spending per capita.

The Vietnamese government has put in time and effort to grab the attention of tech-based multi-national corporations (MNC) like Samsung, Intel, and IBM. Vietnam has successfully attracted investments from these top dogs, whom have set up regional operations here. They have brought with them not only billions of dollars, but they also provide valuable managerial and technical training for young Vietnamese youth looking to build a career in computer science. As prospective Vietnamese undergrads select their subjects of study, the prestige of earning a job at one of these top companies is no doubt an alluring aspect of entering the technology field. These MNCs also provide valuable financial support to Vietnamese startups, via corporate venture capital and business partnerships.

In the past few years, Vietnam has grown increasingly connected. Boasting a 52% internet penetration rate and a 7.4% compound annual growth rate from 2012, Vietnam’s population is getting situated on the Internet very quickly. With that, comes a fast-growing market of online consumers. This, coupled with the fact that internet penetration has skyrocketed, contributes strongly to the growing number of startups, all vying for a piece of Vietnam’s growing online consumer base. Business transactions are moving online, which isn’t a surprise considering the high number of technologically-savvy Vietnamese.

In fact, Vietnam’s deputy prime minister Vuong Dinh Hue recently announced a major initiative aimed to reduce cash transactions and improve electronic payment methods by 2020. This move toward a cashless society means more trust in online payments and banking, and with that, means more opportunities for e-commerce startups to get business from Vietnamese consumers.

If there’s one thing about Vietnam that is light-years ahead of other nations, it’s the raw coding talent here. According to a senior engineer at Google, many eleventh graders in Vietnam could pass the formidable Google coding interview. There is no shortage of coding prowess here in Vietnam. Students are exposed to rigorous programming and math as early as 10 years old, already learning things like touch-typing and using Microsoft Windows.

It’s no surprise that in terms of coding skills, the Ho Chi Minh City University of Science is the third best in the world, ahead of computer science powerhouses UC Berkeley and Waterloo. This, combined with the fact that the number of IT, electronics and telecommunications related graduates has more than doubled since 2006, spells out a bright future for Vietnam’s tech ecosystem. Previously on Vietcetera, the head of data engineering at Sentifi, Roussel, mentioned that Vietnam’s lack of an artificial intelligence scene was due to the lack of “manpower.” He said there weren’t enough data and machine learning engineers, not enough data scientists. With the burgeoning number of technological graduates, it seems that our “manpower shortage” won’t be an issue for long.

For budding software engineers looking to have a taste of startup life, there’s no shortage. With more than 24 accelerators and incubators in Vietnam, startups are churning out fast. Young, ambitious Vietnamese tech graduates have garnered the attention of large MNCs like Intel and Facebook, looking to recruit talented coders. To add onto this, thousands of Vietnamese students are returning from their studies abroad, bringing back entrepreneurial ideas, technical expertise, and worldly knowledge. Their new perspectives will help them contribute to Vietnam’s development.