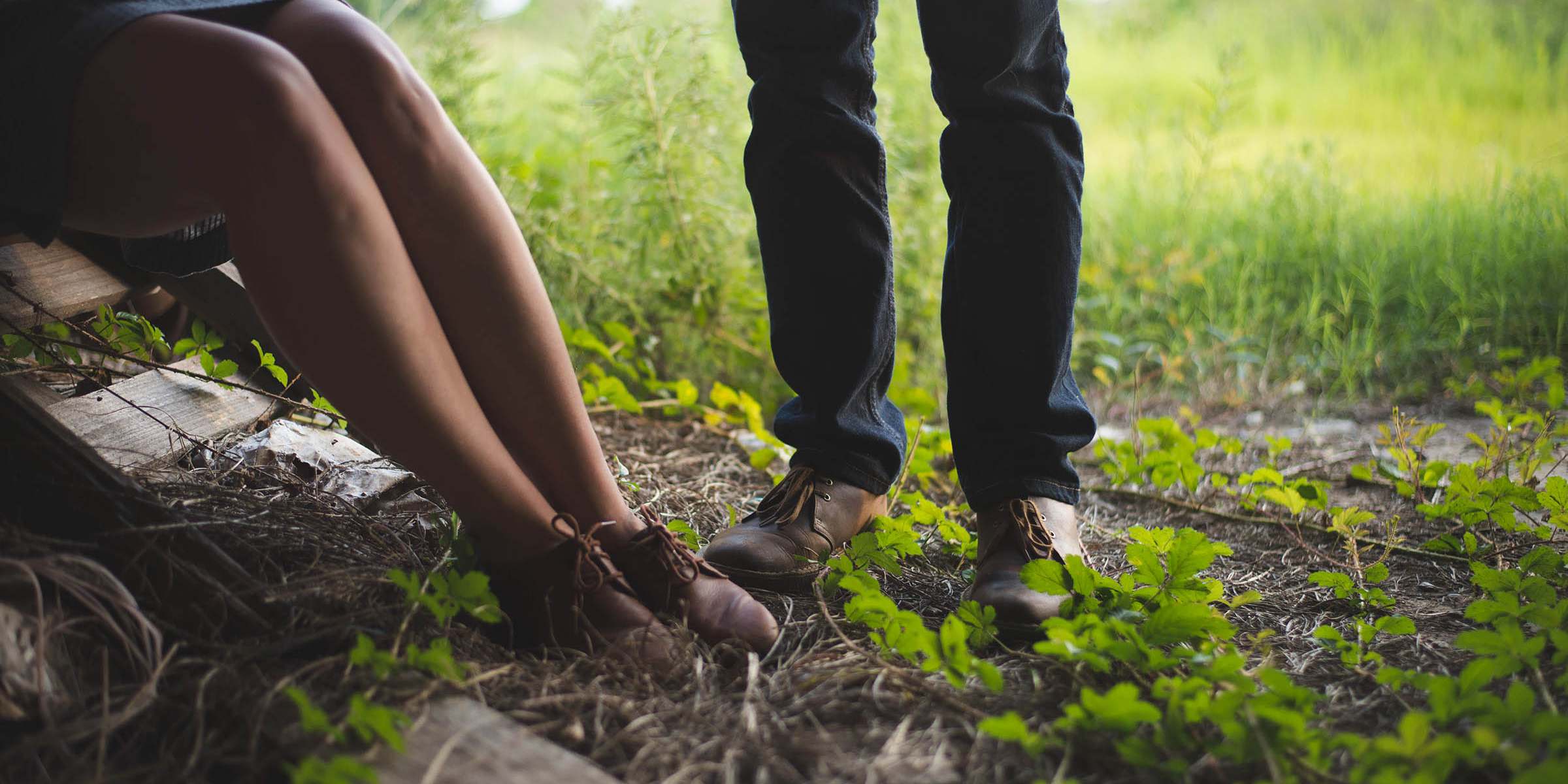 Tinder in Ho Chi Minh City as a foreigner is difficult and easy at the same time. The language barrier serves as a convenient filter although, at times, I feel sad there are so many people I have no hopes of ever meeting.

The funny thing is I’ve gone on more dates during the last six months in Vietnam than I ever did during my last year in New York. The annoying thing is, the limited supply of fluent English-speaking men has made it a rather brutal dating battleground.

I had just entered into an open relationship and I was keen to go out with someone, anyone.

I saw this one guy, Teddy, on the app and he seemed nice enough. He was funny and well-spoken. His profile said he went to Columbia, which meant that we could definitely argue over uptown NYC vs downtown. We agreed to meet at the newly opened Indika on a Wednesday night. Yes! I was open-relationship-ing!

Despite my day-off reluctance, at 7:45 PM I put on a dress, then changed my mind and swapped again into a ratty t-shirt and shorts. I walked out the door at 8:05 PM, already late for this date.

Rounding the corner of the entrance, I saw him talking to some people. I gave a quick “Hello, I’ll come back in a second” and moved quickly over to the counter to say “Hi” to one of the owners. I never know how to greet Tinder dates. Should we cheek kiss? Should we shake hands? Should we stand two feet apart and wave hello?

I got a beer, ordered some food, and then we sat down to our date. Later, he would tell me I was rude for not ordering him food too. Even later, I learned he KickStarted his Southeast Asia trip and raised $2000 so he could mess around as an English teacher for two years.

The date went well enough; he was funny and was pretty charming. We talked about New York, our mutual travels, our work. He seemed fairly legit. Some more of my friends stopped by and we ended up playing cards together. By 1 AM, Teddy was offering to give me a ride home…and I accepted.

In front of my house, I let him kiss me and there was, admittedly, some groping. I felt like my security guard was watching me so I kept putting a halt on it. Then he asked to see me the next day and I barfed a little in my mouth—from the alcohol and not the embrace. At least he was a good kisser, so we agreed on Saturday.

The next day, my friend told me, “Yo, I hate that guy.” When I asked him why, he shrugged and said he didn’t know why. He just really hated Teddy.

This was not boding well.

Saturday night came, and Teddy texted me at 2 PM to see what I was doing. I was working on the edit of a piece for Fresh Origin, but I told him he could come by thinking that he had some shit he could do. He came waltzing in, sans laptop and began asking an absurd number of questions. At least he was pretty funny, so I allowed myself to be distracted.

Then he showed me his travel video. I think the working title was, “A Hacked Journey.” I remembered what my friend said. The video was a full SIX minutes long, set to Kanye West’s “Stronger,” and he tried to make me watch the whole thing. Including the gross part where he got a terrible tattoo from an old lady in Laos.

At this point, on this unscheduled pre-date, I was starting to begrudge him preventing me from working. Still, he persuaded me to go get bun cha. Conveniently, and suspiciously, across the street from his apartment. We continued to talk and make out every-so-often, but I could see what my friend meant.

I couldn’t put a finger on it, but I was starting to hate him around the time he was trying to convince me that he was more than just an English teacher, even though that’s all he had done here and in America for the past three years. It’s not as if I had made fun of him for being “just” an English teacher. What was up with this inferiority complex?

It was 10 PM and I heard my friends were going to Piu Piu but as luck would have it my phone’s data ran out and I had no way of reaching them. His solution was to go back to his place where I could use the WiFi.

Back at his place, we made out some more and then, as things got a little bit more heated, I decided the only way I would continue seeing him was if we had evidence of some serious physical chemistry. To his credit, he seemed to really like me and kept trying to slow things down, but my mind was made up.

Short story short, the chemistry was lacking. Over the next two weeks, I kept postponing future dates. On the eve of my final postponement, I learned from a lady friend that Teddy was known around town as Mr. Boring. When I finally texted my rejection, his response was, “Not sure why you had to string this along with a week of last-minute cancellations first. But you know…have a good life.” I don’t think he meant it. Then he un-matched me on Tinder and un-friended me on Facebook.