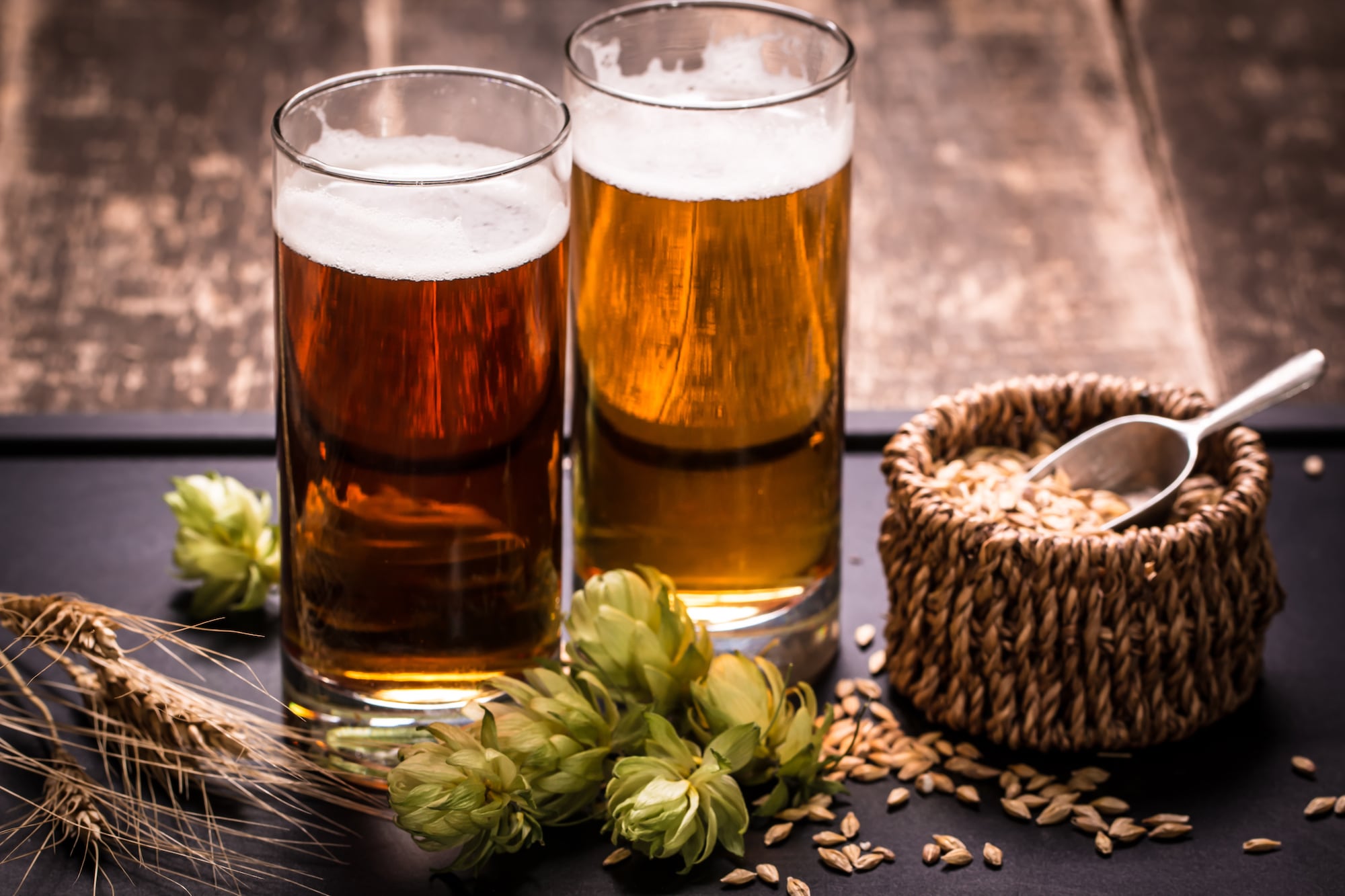 Although the definition of craft beer, or Bia thủ công can vary from person to person, most will agree there is a fair share of common characteristics. In order to help you better understand what craft beer is, and how it is different than big commercial beers like Tiger and Heineken, Vietnam Craft Bia, has teamed up with Vietcetera on a collaborative project aimed at breaking down the basics of craft beer.

What is craft beer according to Vietnam Craft Bia?

Although the answer to that question can be open-ended, some common criteria for determining craft beer is the amount of beer produced per batch, the quality of ingredients used, and the unique aromas and flavors of the final product.

Craft beer is made in smaller quantities

For a beer to be considered craft, it’s produced in much smaller amounts than your mainstream brands like Budweiser (Anheuser-Busch) or Carlsberg. Quality over quantity is a philosophy embraced by many craft beer brewers, and making beer in smaller batches allows the brewery to maintain a stronger hands-on approach to production.

Some small scale breweries might even refer to their craft beer as a handmade product. Craft beer breweries typically aren’t known for mass-production and independent ownership is preferred. As a whole, it’s an industry driven by passion, creativity, and a completely new way to explore and enjoy the taste, aroma, mouthfeel, and even the visual appearance of a beer.

Craft beer is made with a larger variety of ingredients

Both craft beer and commercial beers are made from four simple base ingredients—water, hops, malt, and yeast. While mainstream beers mostly limit their recipes to these primary ingredients, the craft brewing industry places little-to-no restrictions on what kinds of items can be used to make craft beer.

When taking a look at Vietnam’s role in the world of craft beer the best place to start is at the  ingredients, especially when it comes to fruit and spices. Items like mango, Phu Quoc black pepper, Ha Giang buckwheat, Vietnamese cacao nibs, papaya, chilli peppers, pomelo, buddha hand citron, and passion fruit have all been implemented into some of Vietnam’s most successful craft beer recipes, many of which received international media attention.

Craft beer has a wider range of styles and taste profiles

With a variety of exotic ingredients at hand comes a wider range of taste profiles, and the opportunity to explore uncharted terrain in the world of craft beer. When you look at Vietnam’s long love affair with beer, it should be of no surprise that the craft coming out of Vietnam today compliments styles from all over the world, drawing influence from countries like the USA, Germany, Australia, New Zealand, Czech Republic, and Belgium.

For example, since October 2016 and as of December 2018, Ho Chi Minh City-based brewery Heart of Darkness released over 200 styles alone. And that’s not to mention the thousands of other local craft beer recipes still accumulating in a thriving scene that’s home to roughly 40 craft breweries and counting.

When deciding what beers to order first, our experts advise selecting a set of four small taster glasses. This is referred to as a “beer flight”.

The glasses are arranged in a low-to high order as each beer style ascends in strength, taste profile, or bitterness. When ordering a taster flight begin on your far left and make your way to the right, in order. Your last beer should be on the far right.

Suggested tasting round one

Related Content:
[Article] Craft Beer In Vietnam: A Guide To Vietnamese Artisanal Brew
[Video] What The F*ck Is In My Craft Beer?