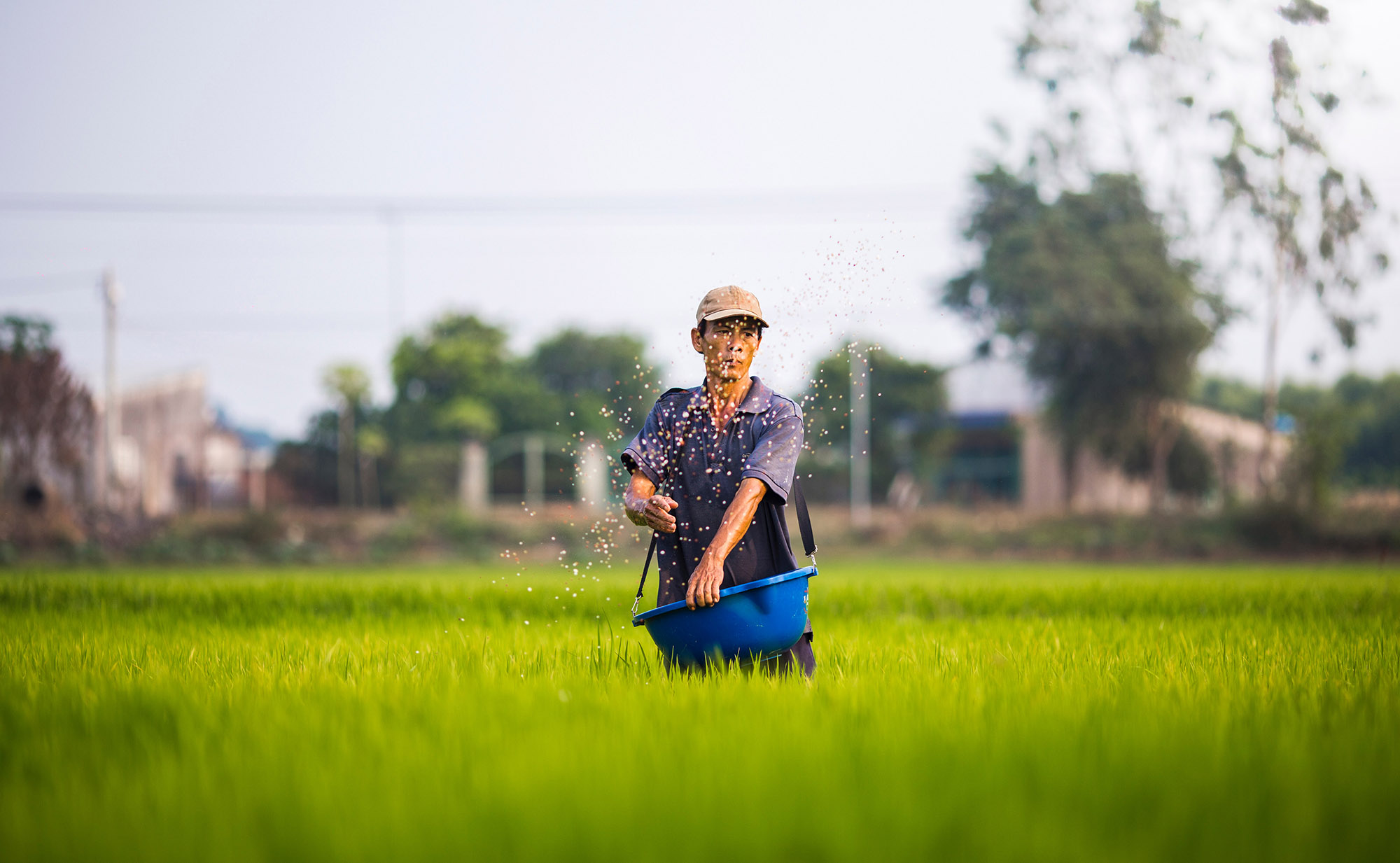 Vietnam’s exports industry has grown exponentially in recent years and 2019 continues to be part of that rise. The country is slowly surpassing countries such as Brazil and China in shipping products overseas, with food being the most popular export. Did you know that some of the very foods you consume daily, such as coffee or rice, came from Vietnam?

These are four Vietnamese food exports that have shown significant growth in the past few years and that have a bright outlook going into the future.

Vietnam is predicted to surpass Brazil and become the leading country to export coffee. Vietnam exported 3.5 billion USD worth of coffee in 2018 and this number is expected to be even higher by the end of 2019 going into 2020.

Coffee can be found in many regions in Vietnam but some of the more well-known coffee regions include Da Lat, Lam Dong, and Buon Ma Thuot. If you’re interested in the production of coffee, then there are tours available at the plantations in Da Lat. Once there, you can see how farmers pick ripe coffee cherries.

Get your daily coffee fix from Vietnamese coffee beans and you’ll never drink any other type of coffee. It’s that good.

Vietnam is the largest exporter in the world of cashews and has been for a long time. The country accounted for 60 percent of worldwide cashew nut exports in. This is because the soil and climate in Vietnam are extremely suitable for cashew production. Areas in the South such as Da Nang are primary locations for the production of cashews.

In 2018, cashews brought in 3.52 billion USD. This makes it one of the top Vietnamese food item exports among coffee and others. Cashews are often processed in factory settings that are meant to ensure the cleanliness of Vietnamese cashews.

While Vietnam is doing well in exporting cashews, it will now begin to focus more on the quality of the nuts that are being exported versus the quantity. This is to ensure Vietnam remains on top of the cashew export market going into the future.

Since Vietnam has gained the right to export mangoes, it has quickly grown its market. The first export of Vietnamese mangoes to the US happened on April 18th of 2019 from Dong Thap, a Mekong Delta province and was a big feat for Vietnam’s fruit industry.

As mangoes are grown nearly everywhere in Vietnam, it is no surprise that the country has used this to their advantage. If you’ve been to Vietnam, you’ll know that the climate here is sure to produce the best tropical fruits. Mangoes are grown in 59 of 63 localities and are currently being exported to 40 countries in total. Besides fresh mangoes, Vietnam also exports a number of dried mangoes.

In general, Vietnamese fruits are a popular export. Fruits such as dragon fruits, mangoes, lychee, longan, and oranges are also exported outside of the country at impressive rates. You can find an excess of fresh fruit nearly everywhere you go in Vietnam

Much like the song Hello Vietnam by Pham Quynh Anh mentions, the fields of rice in Vietnam are a part of its culture and charm. It is no surprise that Vietnamese people pride themselves on their rice.

The outlook for rice exports though has dropped since 2018. Rice exports still look promising as Vietnam is the third-largest rice exporter behind India and Thailand. There are many private rice companies exporting Vietnamese rice outside of the country.

Vietnamese rice is becoming more widely purchased in other nations, including China and the Philippines. In 2018, Vietnam exported more than 5.7 million tonnes of rice. If you’re interested in seeing the rice paddies of Vietnam, take a trip to Tam Coc or Sapa to witness its vast fields.