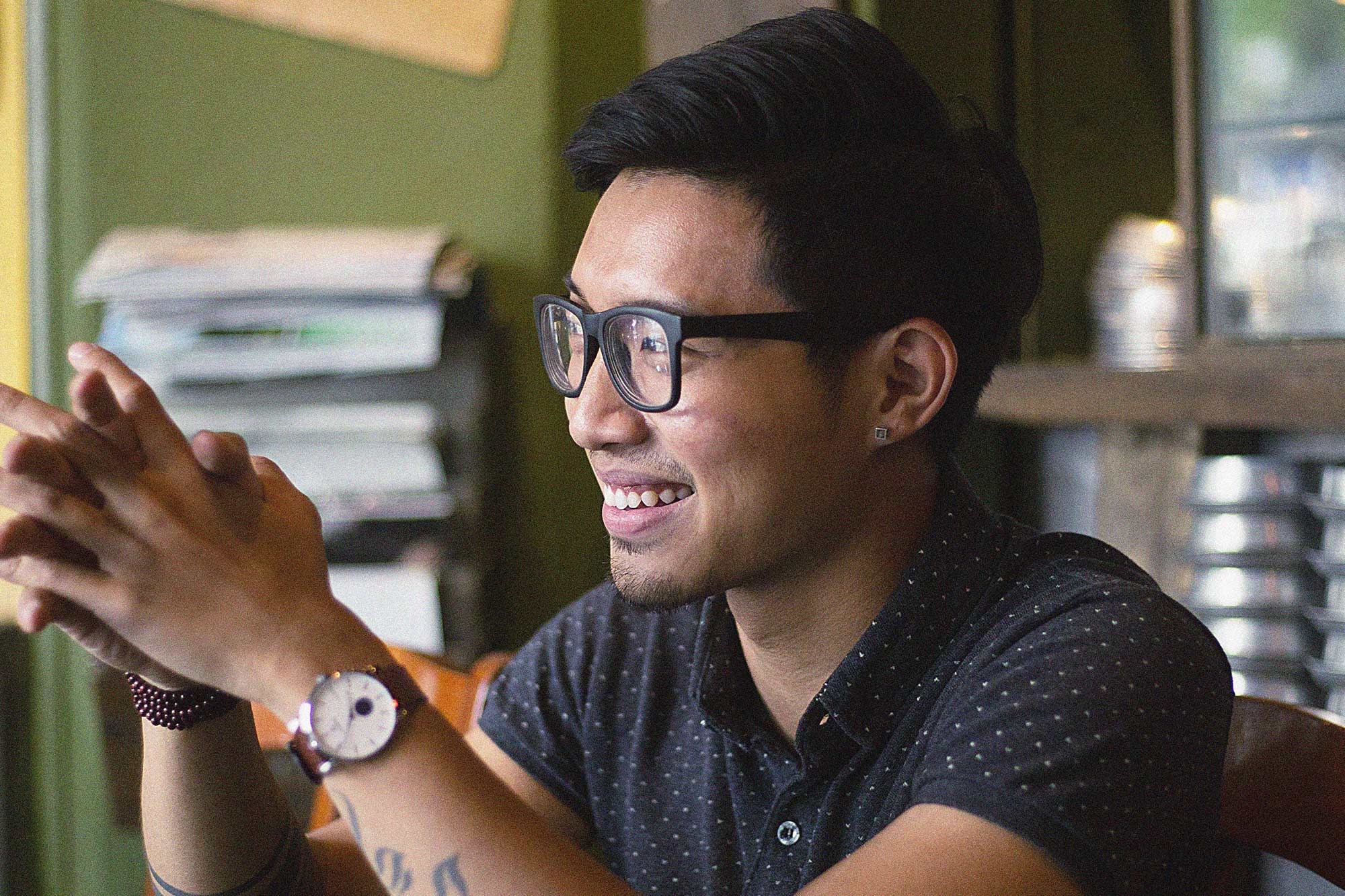 Vietnam’s First Watch Brand: Made for the Modern Vietnamese Millennial

Slim-fit shirts, skin-tight pants, hair pushed back, a pair of black-framed hipster glasses, long patterned retro-styled socks, and a pair shiny leather shoes perfectly match his tanned skin. This guy is probably one of the snazziest men you’ll meet in the country.

Thai Quang, the breathing soul behind Vietnam’s first local watch brand, Curnon, brings the concept of creating first impressions not only to the next level, but also reaffirms the country’s ever-growing number of high-quality local brands; An idea that was just merely a dream for a lot of aspiring individuals and entrepreneurs alike a few years ago.

Born and bred in the capital city of Hanoi, Thai takes us on an exclusive one-on-one conversation about his background, his childhood dreams, his love for delivering happiness in a box, and his vision for his newly-born lifestyle and watch brand Curnon, just because why not?

Tell us who Thai is and what his story is about.

My life has been a rollercoaster from day 1 I believe. My childhood was spent mostly in Hanoi until I turned 11 and moved to Russia where I studied for three years in late grade school and early middle school. After that, I went back to Hanoi where my parents enrolled me to a foreign high school, also I believe the reason why is to prepare me for the university in the future. And that’s when my dad was finally assigned to work in the US for the Vietnamese Embassy.

It was there in the US where I started my obsession with design, which is also where I received my bachelor’s degree in interior design at the Marymount University in Virginia. Seven years passed and finally I went back to Vietnam in 2014, worked for a Japanese interior design firm based in Hanoi for a year, and finally decided to do my own thing, my very first project called 2Guys1Box. 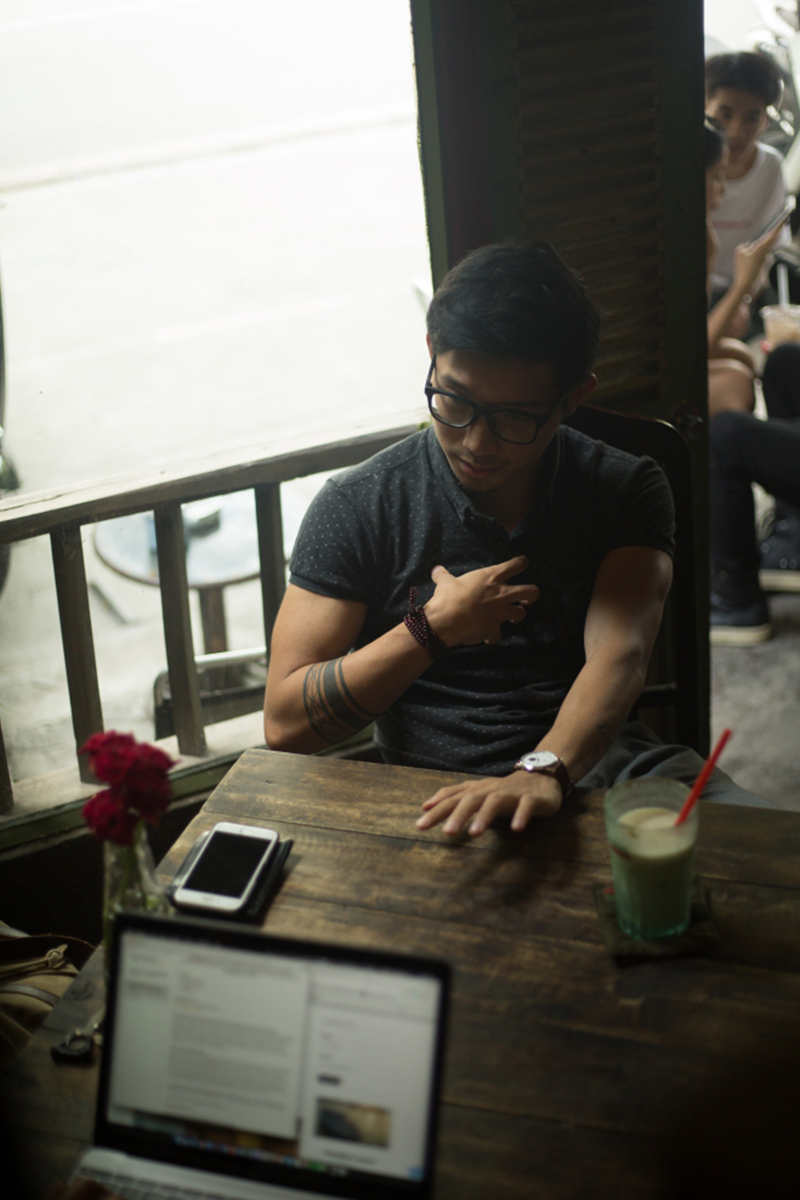 What is this 2Guys1Box project that you created? How did it come about?

I’m pretty sure a lot of people already know where we got the concept behind this project. But it was born from the drive that my co-founder and I had when we went back to Vietnam after spending years abroad. The inspiration came from a company called Sprezzabox, which curates the latest fashion accessories and provide them to its subscribers at an extremely low cost every month, containing a mix of products for the dapper gents.

2Guys1Box has the same concept. And we were the first guys who brought the concept to Vietnam. Fortunately for the two of us, people bought the idea and it became a big hit since its inception in December of 2015.

How about Curnon? What’s the story behind it?

Curnon was born as a passion project for fashion watches in 2016 after the success of 2Guys1Box. Originally, I kept asking myself why the US and a lot of western countries have these fashion watches that were made in China, but never became a trend in Vietnam. That’s when I knew that I had to do it. So over the following 6 months, I’ve traveled back and forth to China to do a set of intensive research. And in December of 2016, I launched the very first Curnon watch.

Not that I’m bragging, but we sold out our first 600 units in just a period of a month and a half after the official release, an accomplishment that my co-founders and I have never expected in a million years. This was the time when we decided to make more and make it bigger. 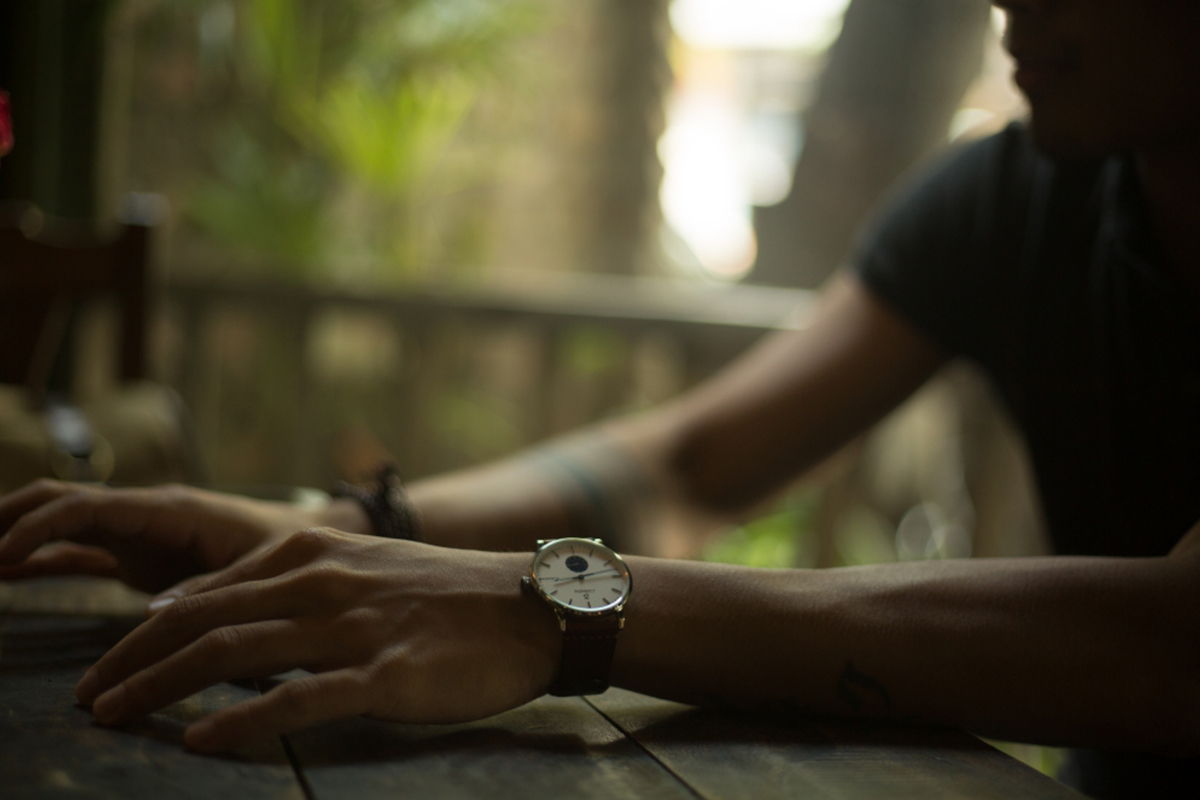 Building the brand from scratch was cool and was pretty easy as I have 2 co-founders with me who helped set it up, both of whom are very talented and impressively skillful in their line of expertise (one is a finance guy and the other’s a copywriter). Investments wise, Curnon spent a lot of money on designing the samples and prototypes before ending up with our first batch of perfect units. I guess every penny was worth it. We don’t really have that much choice, don’t we?

What would you consider as the biggest accomplishment for your brand?

The biggest accomplishment for us I guess was being the first-ever Vietnamese watch brand to exist, which I believe always has a big advantage as a company. A lot of people are talking about it and are as much excited as we are. 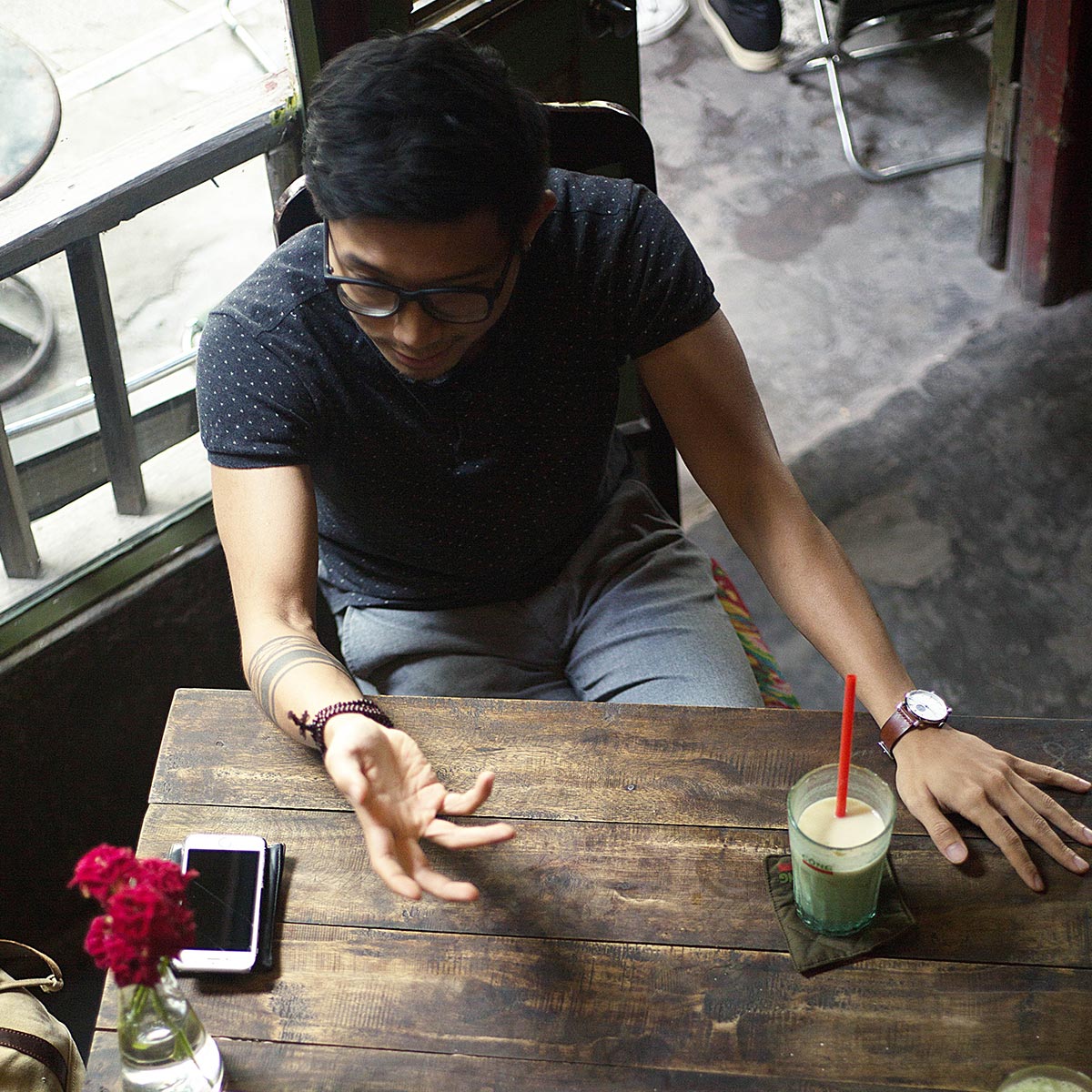 What could we expect from Curnon for the rest of the year?

We’re launching the next watch in August; a new line of unisex fashion watches after the Kashmir. I can’t go to further details as we want to keep it as a surprise to our followers and fans.

Who should we feature next?

I believe you should talk to Mr. Nam Do (Namster) next, the icon of tech startups in the country. He is the founder of UP Coworking Space.