What To Know About Buying Condoms In Vietnam

What To Know About Buying Condoms In Vietnam 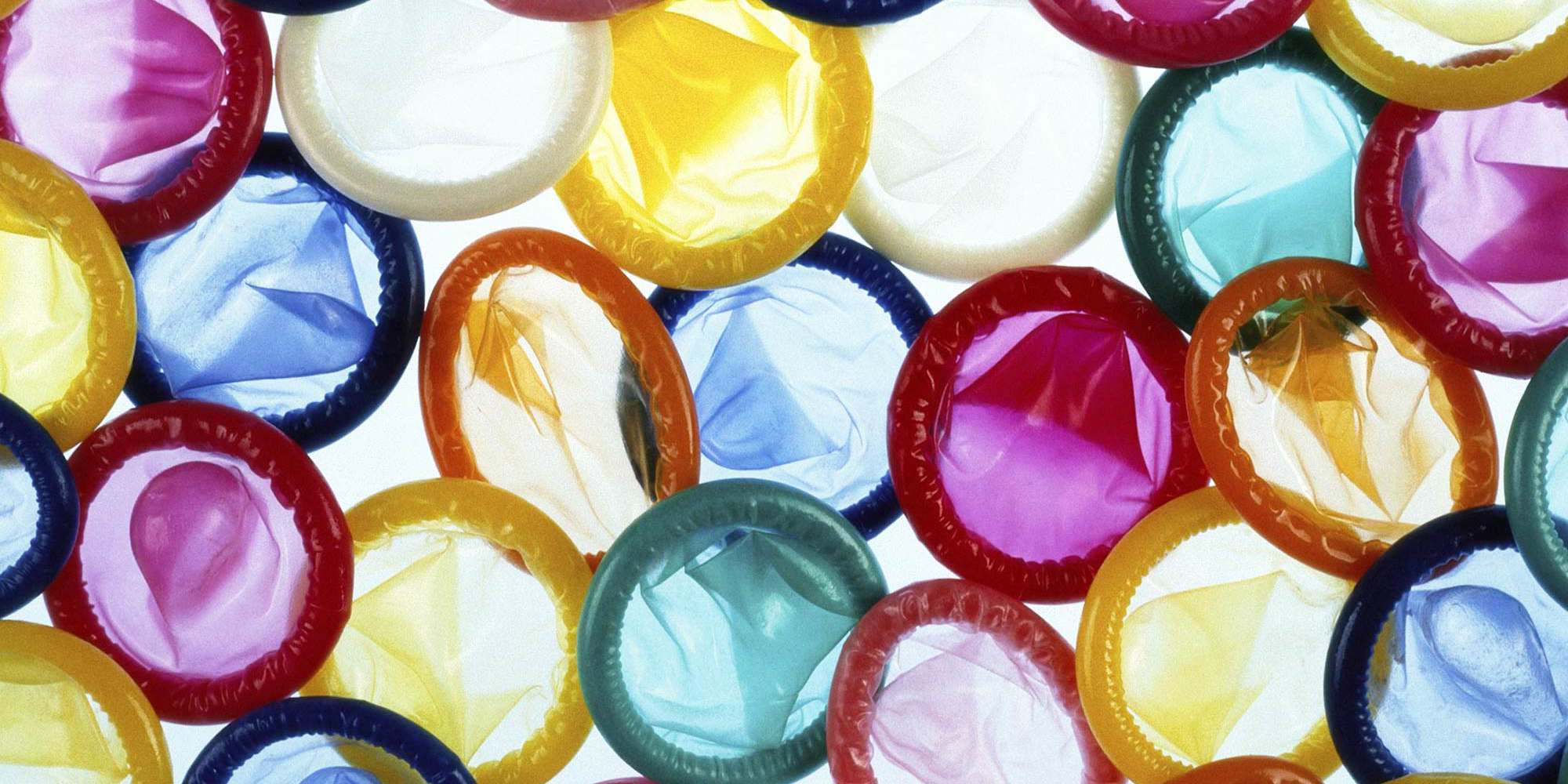 Condoms are a simple and popular method of protection, but in Vietnam they still carry considerable stigma due to perceived association with indecency and promiscuity. The free market for condoms is woefully unregulated, even though 85% of all condoms in circulation come from the private sector, according to a report in 2014 by the United Nations Population Fund. The report also estimates that 26% of commercial condoms in Hanoi and Ho Chi Minh City are substandard, which means they are easy to tear and offer less protection against sexually transmitted diseases and pregnancy risks.

Buying condoms in Vietnam is now a tricky business that requires smart and careful navigation. We would recommend buying at reputable places and clinics, as well as training yourself to recognize fake condoms and condoms of dubious origins.

Before 2010, Vietnam was a low-income country according to the World Bank. About 80% of the nation’s condoms were donated by international aid programs, which assured they were of high quality and were handed out for free or at greatly subsidized prices. In 2010, however, the Vietnamese economy had grown so much that it attained “middle-income” status, and the amount of foreign aid decreased dramatically. By 2014, only 15% of all condoms were coming from the public sector, while the private sector supplied the rest.

Unfortunately, there is still a stigma attached to condoms. As most of the population still believes sex should be confined to married couples who are ready to procreate, contraceptive methods such as condoms are perceived to be linked to sex work, infidelity, and premarital sex: all moral vices in Vietnamese culture. Those who want to purchase condoms are usually too embarrassed to be seen at clinics, so they would go to small roadside kiosks or local convenient stores. Condoms at these places might be counterfeit, marketed under famous brands such as Durex. A lot of them have been imported from China and would fail quality control tests.

Poor quality condoms can present serious problems for all partners involved. They might be exposed to sexually transmitted diseases and infections. There is also increased pregnancy risk. In some cases, poor quality condoms might contain high levels of irritants that can result in negative health consequences.

How to guard against poor quality condoms

It is safest to get condoms at clinics. If you get condoms at pharmacies or local stores, be vigilant. Get condoms in boxes rather than individual packets. Don’t buy a box if it is improbably cheaper than its official price. Check any box you consider buying. Check the expiration date. Look over the box to see if it is still tightly sealed, if the print is legible and free of spelling or grammatical mistakes. All brand details should be present. For example, any image should be clear and there should be a barcode.

After you open the box, check all packets inside. Make sure the expiration date on the packet matches the one on the box. The edges of the packets should be clean-cut. Packets should feel clean, not dusty or greasy, and there should not be any leaks. If the condoms are scented, smell the packets to make sure the lubrication inside is not seeping out. If your condom passes all of these tests, you’re good to go. If the condom breaks during sex, don’t panic. There are emergency contraceptive pills available for purchase at pharmacies. And all partners involved should get tested for STDs at a clinic.

Some recommended places to buy condoms