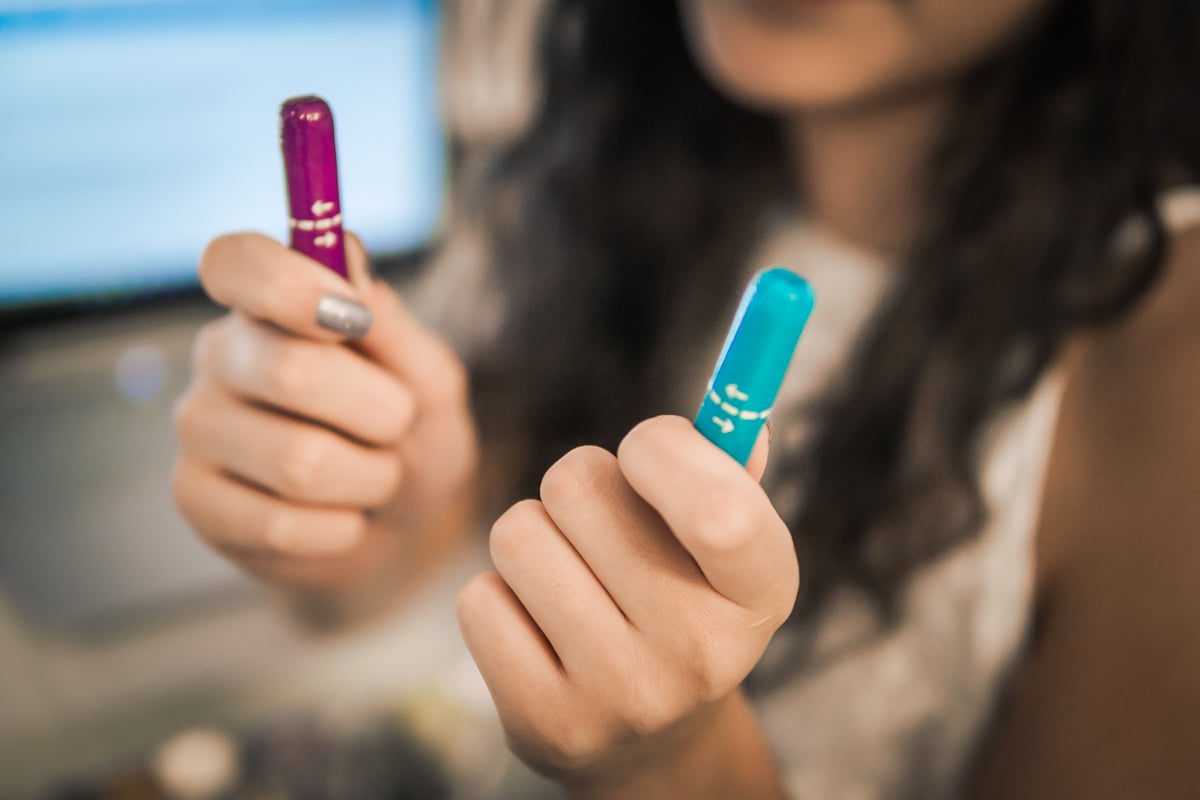 During the 2016 Summer Olympics, Chinese swimmer Fu Yuanhui shocked viewers from her home nation during her post-race interview when she revealed she was on her period, after her team placed fourth place in the 4x100m relay. The Rio Olympics was an incredible arena to make such a divisive statement.

Around the world, Fu Yuanhui’s statement stirred much excitement from Olympic viewers, many of whom felt proud that the young athlete had broken a societal taboo to speak about menstruation. Amidst reactions, many Chinese viewers spoke up with confusion as to why the water hadn’t turned red with blood during her race. Even the author of this Guardian article admitted to being surprised that women could swim while on their period.

According to a recent study, only 2% of women in China use tampons, and though the number of women using tampons in Vietnam is not recorded, we can assume the statistics are somewhat the same due to similar cultural resistance. Many factors contribute to unpopularity of tampon use in Vietnam, including normalized period stigma and underdeveloped sex education programs in schools.

In home environments, parents are often reticent to broach the topic of healthy sexual practices, as they encourage their children to postpone dating until they are adults. Vietnam doesn’t have a national sex education requirement, so each high school has their own liberty to dictate how they teach about reproduction and contraception use, if they choose to teach about it at all. The sex-ed curriculum for most public Vietnamese high schools is centered on abstinence-only education, which across countries has shown to lead to higher rates of unwanted pregnancies. In fact, Vietnam has one of the top five highest abortion rates in the world and the highest in Asia. 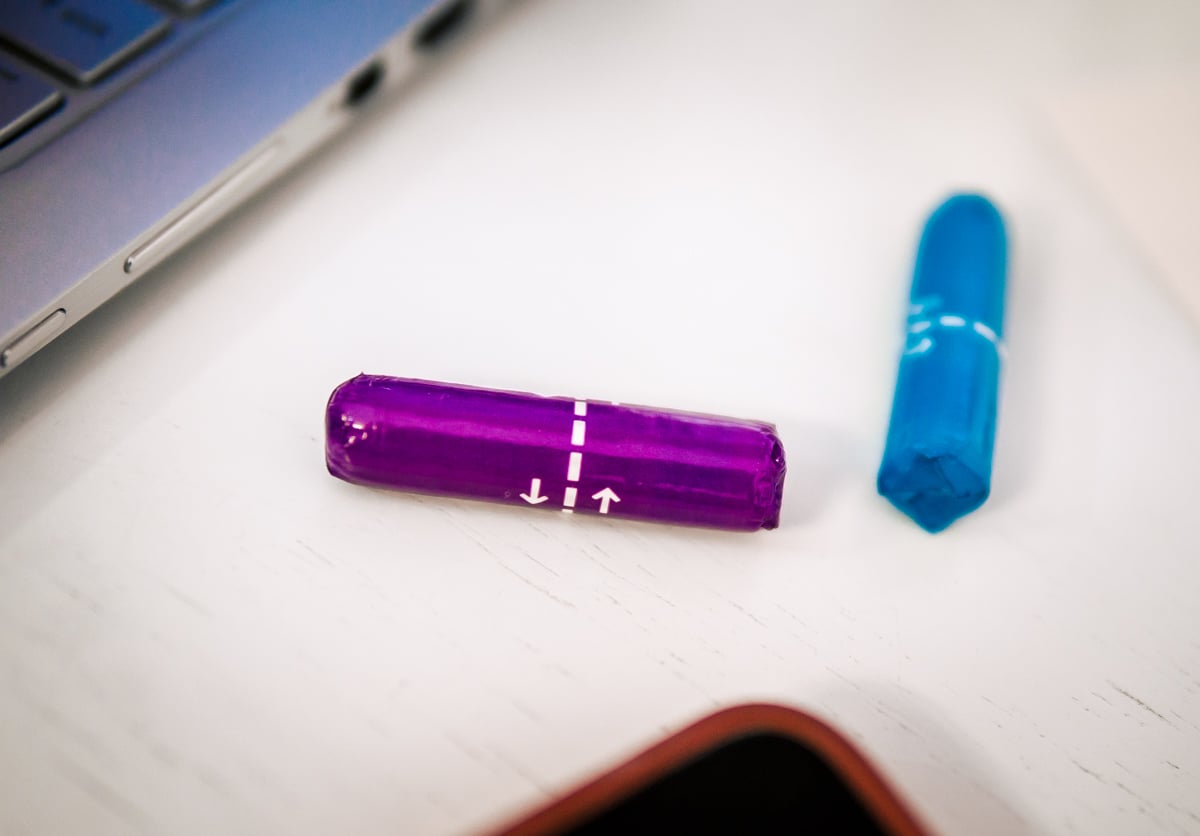 Many popular myths around tampons have discouraged women from learning about alternatives to pads. For example, many women have asked whether using a tampon could take away your virginity. Tampons are designed to be convenient, easy to remove, and extremely comfortable during menstruation, yet many individuals still imagine them to be unpleasant to use and difficult to take out. Moreover, the stigma of talking about periods is experienced in many social situations worldwide, it’s not a matter isolated to Asia. While there are varying degrees of openness among different circles, feminine health is an ongoing conversation that should be used to educate and promote both men and women.

In some communities, tampons don’t face resistance as much as lack of awareness. Many women don’t know that this product exists. Baseless myths and stigma present great obstacles to introducing tampons into popular use in Vietnam. As it is such a foreign concept to Vietnamese females, many do not know about its benefits: being able to be active and play sports, including swimming, for up to 8 hours. There are few risks or pains to using tampons properly, and most of all, it has a 0% chance of taking a woman’s virginity. 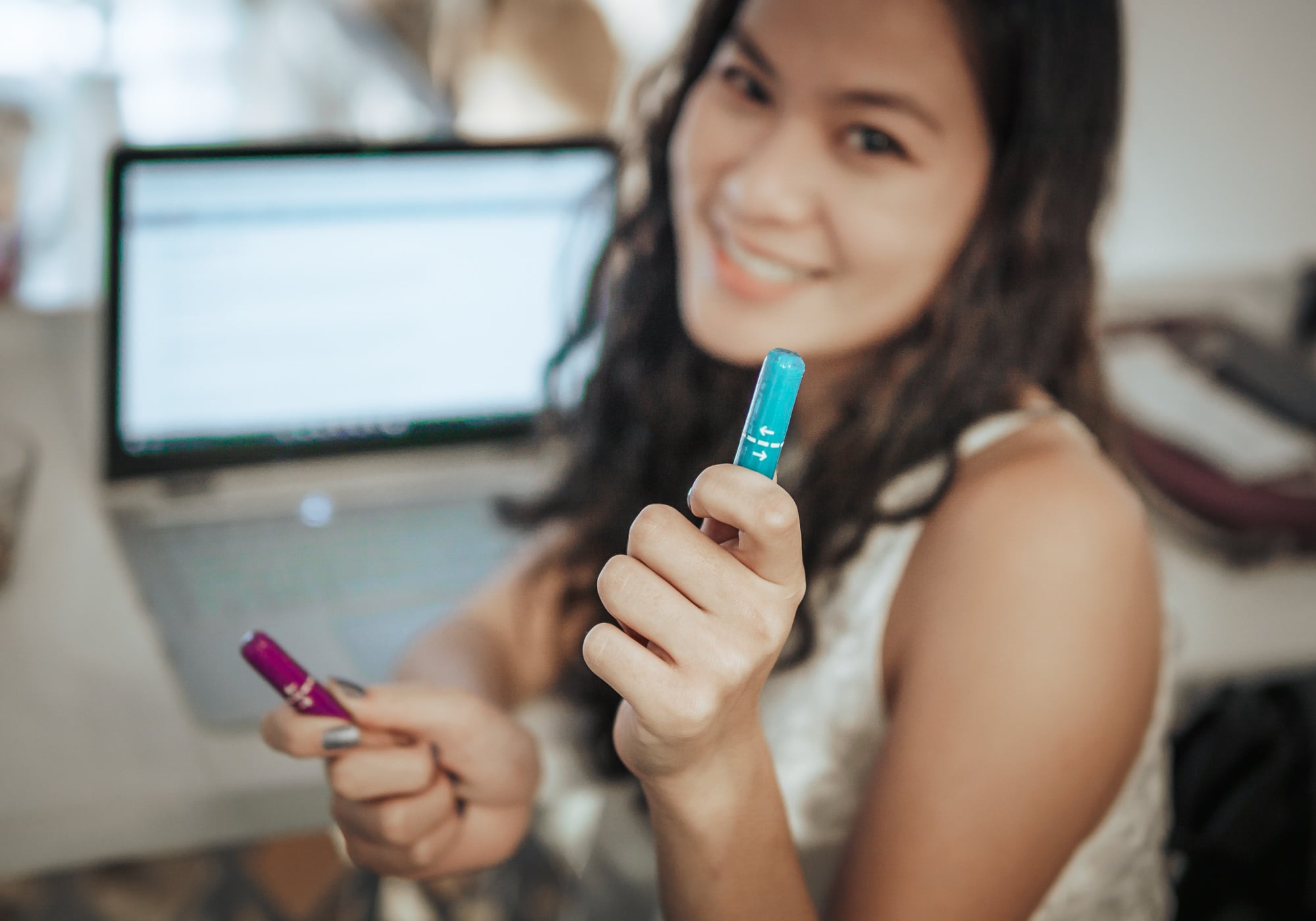 Where to Find Tampons in Vietnam

While it is easy to find feminine hygiene products at any of the local convenience stores and stands along in Vietnam, buying tampons requires you to search a little bit harder. In addition, Vietnam seems to only sell no-applicator tampons, which can be difficult to use if you haven’t tried.

Alternatively, many women are beginning to consider the use of a menstrual cup (cốc nguyệt san in Vietnamese). They are reusable silicon cups that can worn during periods to catch blood. Since they last up to several years and just need to be washed before use, menstrual cups could offer a possible alternative to tampons for any woman. Lintimate is a Vietnam-based social enterprise that sells Lincups which qualify to enter pharmacies in Vietnam. Another brand that can be purchased online is Meluna.

With so many options available, women should have the freedom to choose which feminine products they prefer. However, the limited availability and the taboo around sexual health and tampon-use prevents women of all ages to learn about the products that could benefit their everyday lives. With all the improvements to industry and standard-of-living in Vietnam, I hope tampon use becomes more popular and accepted over time, and with it more practical conversations of sexual education and women’s rights over their bodies.