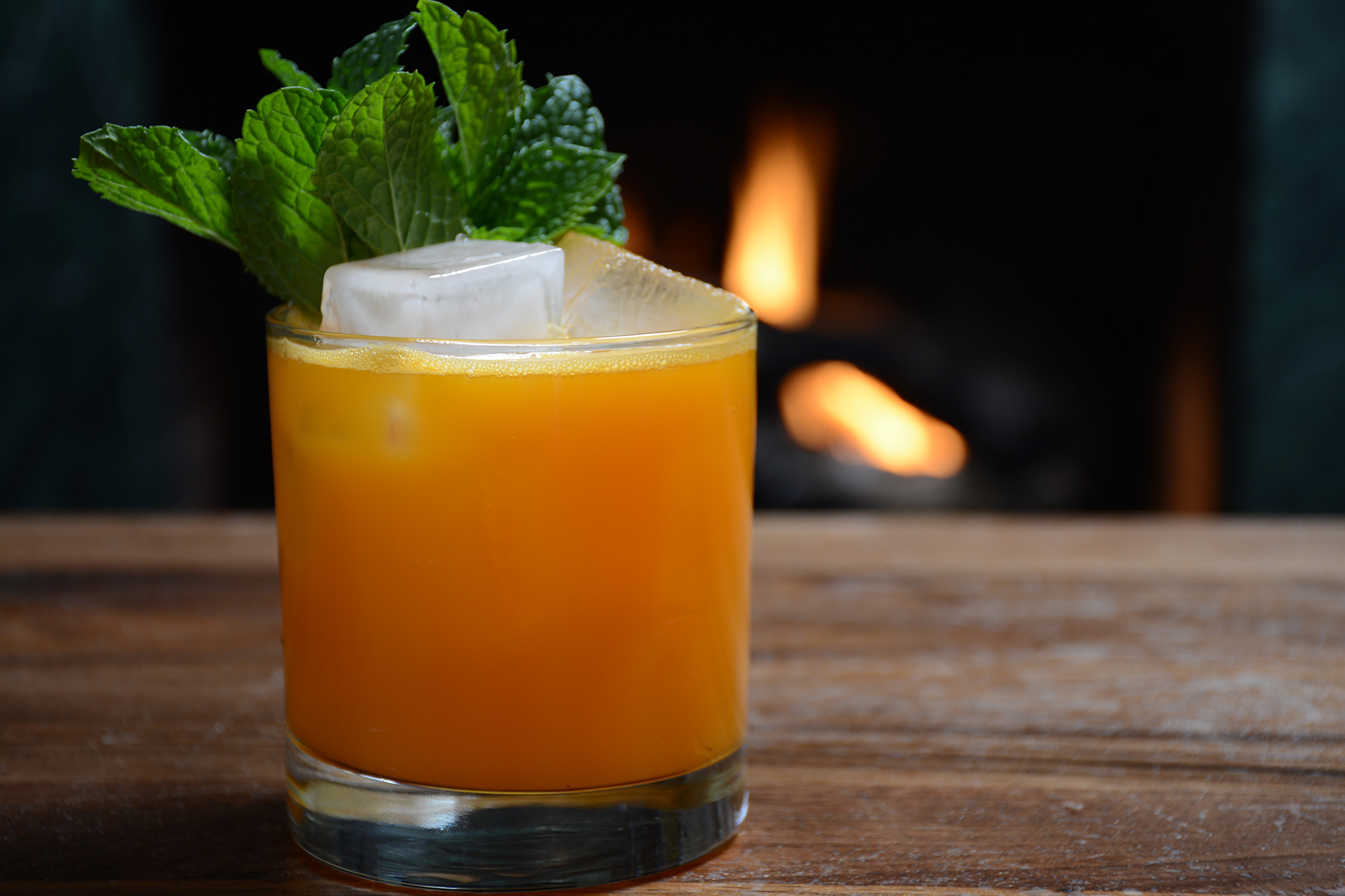 Why Vietnamese Consumers Spend More On Drinks Than Food

It’s a well-established fact that Vietnam consumes a huge amount of beer annually. In fact, it’s near the top in Asia in terms of per-capita consumption. However, new data from Decision Lab shows that major market opportunities are also available in the healthy soft drinks sector.

Overall Vietnam’s beverage industry was worth VND30 trillion (USD1.3 billion) last year, a figure that will only rise as the country’s economy continues to expand and disposable incomes grow further. In this latest collaboration with Decision Lab, we take a look at why on balance, Vietnamese consumers spend more on drinks than they do on food.

Men dominate Vietnam’s beer market, but women present enticing market appeal for other beverage sectors. While beer made up 29% of out-of-home drink servings for men in Q2 2016, juice led the way for women with 21% of out-of-home servings.

This was followed by smoothies and milk at 14% and 13%, respectively, while coffee and soft drinks followed beer for men with 13% each. These figures represent a stark difference in drink preferences between men and women.

This isn’t surprising given observations at restaurants and stores in Vietnam. Even in Ho Chi Minh City, the country’s most cosmopolitan and modern city, many women still drink little alcohol, though that is certainly changing for many younger members of the new middle class.

Upscale bars in the city center are frequented by young, wealthy Vietnamese from both genders, but it’s rare to see older women frequenting bars. In more suburban districts with lower incomes, it is nearly always men who fill the tables at quan, sitting in chairs surrounded by empty beer cans.

Groups of women are more likely to patronize smoothie shops or milk tea outlets, both of which have exploded in popularity recently. The area around Ho Chi Minh City’s Bitexco Financial Tower has become a hub for milk tea shops, with upwards of a dozen located within two blocks of each other, and they are always busy. Milk tea brands, many of which advertise Taiwanese or Hong Kong specialties, have clearly recognized a market need, and they are cashing in.

The development of this side of the beverage market in Vietnam has marked up the potential for this market, aside from just alcohol.

One particularly interesting finding of Decision Lab’s research is that Vietnamese consumers are more willing to spend on drinks than they are on food: just 7% of drinks are purchased due to value for money considerations, while 12% of food items are.

This means consumers may decide to spend little on food by choosing, say, street food, but will turn around and spend significantly more on a smoothie or juice. This bears out in reality: the above-mentioned crop of new drink shops is decidedly higher-end than a traditional street-side smoothie cart, with prices to match. This seems to be of little concern to the long lines of customers stretching out their doors.

Health is also a bigger consideration when making a purchasing decision in comparison to food, with 13% of drinks selected for health reasons, while just 7% of food is picked for this. Again, this is evident in the increasing popularity of smoothies, milk tea and juice, though many of these beverages contain high amounts of sugar.

Within the healthy drinks segment, lactose-free milk represents a particularly strong area of opportunity for brands. With more Vietnamese consumers acquiring Western consumption habits, milk has become a more popular accompaniment with desserts and ice cream. However many Asian consumers struggle to digest lactose, meaning there is a growing market for milk without that ingredient.

Of course, healthy drinks are not the only beverages receiving attention from consumers. As mentioned at the start, beer is incredibly popular at every price range. From sidewalk quan to raucous beer clubs and upscale craft beer bars, Vietnamese consumers, especially those in the young middle class, are all-in on beer.

Major global brewers are eagerly eyeing Sabeco and Habeco, Vietnam’s two largest domestic beer companies, as they wait for the government to sell off its majority stakes in the firms. The beer industry is already a major cash cow, and that’s not going to change anytime soon.

Coffee is also hugely popular, though the market is somewhat saturated since the beverage has been widely consumed for decades, and there are sidewalk coffee carts on nearly every corner in major cities. Nevertheless, pressure from competition has kept both coffee and beer reasonably priced and accessible to the typical mass market consumer.

Competition among brick-and-mortar cafes such as Starbucks, Trung Nguyen, Phuc Long and Highlands Coffee is fierce, and the sector saw one business leave the market this year in Australia’s Gloria Jean’s. There is very high turnover among coffee shops, and in Ho Chi Minh City it can be difficult to keep track of which are open and which have gone out of business.