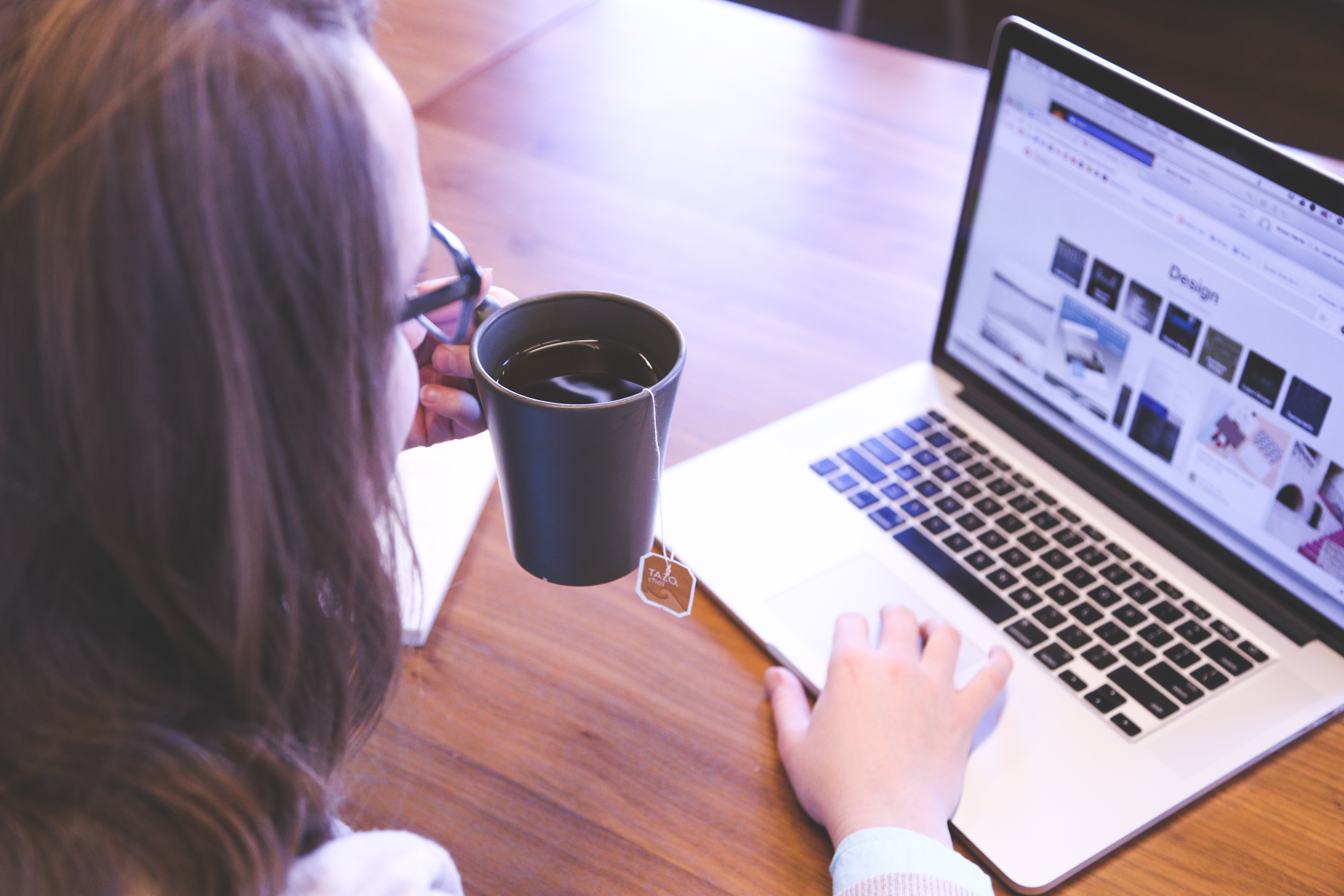 Many of our readers have asked: why is Vietcetera primarily in English?

There’s one big reason: Vietcetera’s goal is to tell the untold stories of the new, emerging Vietnam to a global audience. Not just a Vietnamese audience. 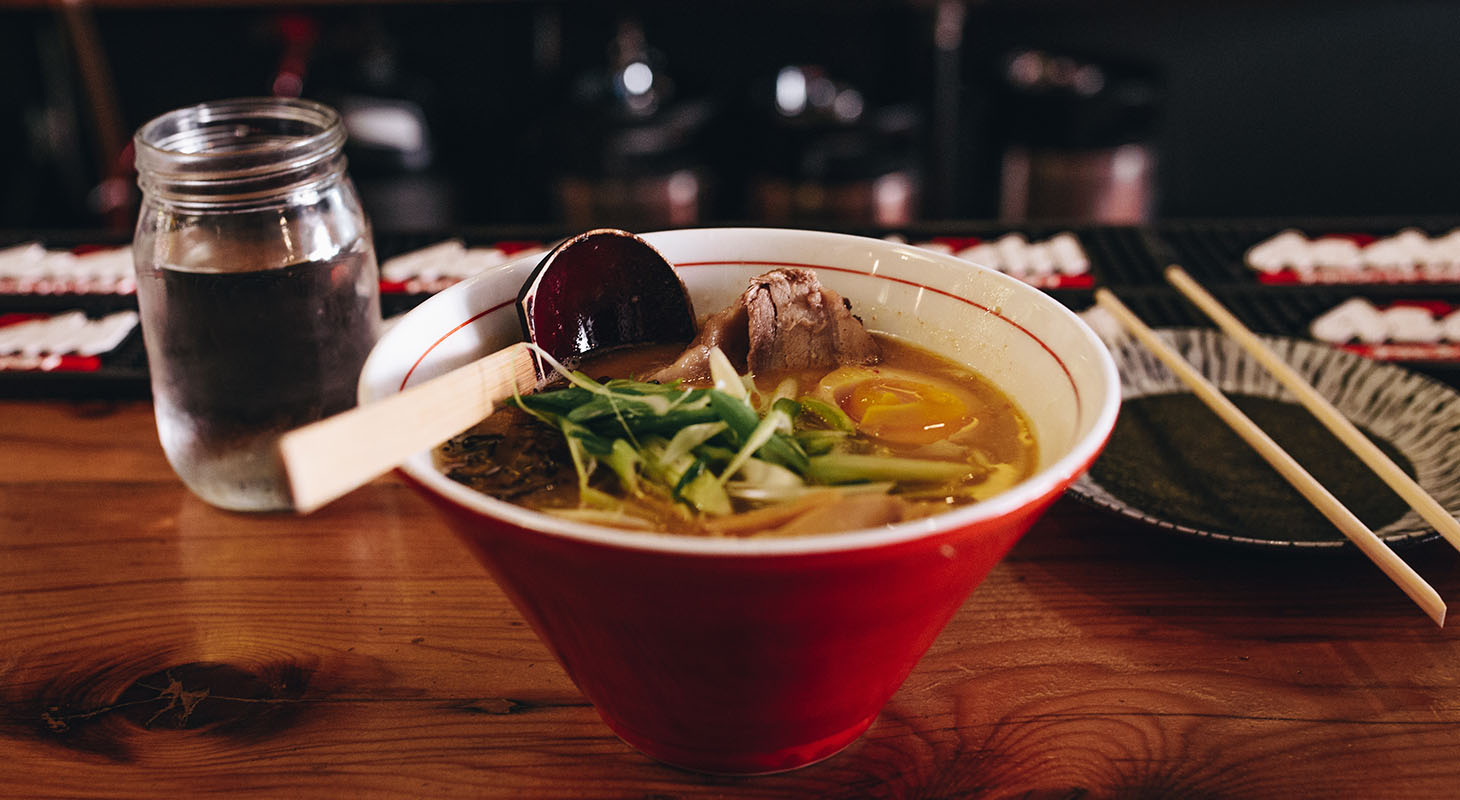 What is Vietnam internationally recognized for?

Countries like Japan, Hong Kong, and Thailand are recognized around the world for their hospitality, service, and food. And there’s lots of English-language coverage about travel, news, and culture for these countries.

When you order a bowl of Japanese ramen in a city like New York and London, you’re most likely paying an arm and leg for it. And most likely you won’t think twice about the price. Since when did you pay for $20 for a bowl of pho? When you think of Hong Kong hospitality, you think of five-star hotel groups like the Shangri-La or the Peninsula Hotels. Is there a Vietnamese hotel group that can command the same level of global reputation?

Similarly, Thai service is recognized around the world. There’s a reason why 55% of annual visitors to Thailand are return visitors. Vietnam? First-time visitors to Vietnam return at a shockingly low rate of 6%. The fact is: Vietnamese service and hospitality is negatively perceived among many English-language websites and influencers. That belief continues to spread. We need to fix it now.

Can English-language media change the global perception of Vietnam?

The fact is: Vietnam is not on the global stage. And a lot of the reason has to do with its presence and reputation among English-language influencers and writers. One of the internet’s most prominent travel writers, Nomadic Matt, shows up on Google’s English Search results ranked fourth for “vietnam travel.” The article that he wrote about Vietnam that pops up in the search is entitled “Why I’ll Never Return to Vietnam.”

Imagine how many would-be travelers have now written off Vietnam because of one article from a prominent media writer. It might be in the millions.

Anthony Bourdain, one of the world’s most famous food critics, is a huge fan of Vietnam. In fact, Vietnam is his favorite culinary country in the world. Though, in his most recent Parts Unknown episode on Vietnam, the most remembered quote from that episode is: “he picked up the $6 check” after his meal with President Barack Obama. After that episode, many of my American friends messaged me asking if it was really that cheap to have a great meal in Vietnam. Good intentions, but for many in Vietnam we know there’s much more to remember than just a cheap meal on the street.

What do we need to change about English-language coverage on Vietnam?

We recognize Anthony Bourdain for his respect of Vietnamese cuisine. Millions of his followers will now recognize Vietnam for serving up some of the world’s best food. But they will also know Vietnam for serving up some of the world’s cheapest food. While there’s nothing wrong with having cheap food, we’d rather not be known for being just cheap. Why not just “great” or “memorable” like other more prominent Asian cuisines? It’s not a good thing for the long-term reputation of a country just to be known for great cheap food.

Our team believes that the first step in establishing Vietnam as a globally recognized brand that extends beyond cheap food and history is by creating a high standard of English-language content that’s capable of reaching and influencing a global audience. We can keep all of the stories of the new Vietnam to ourselves. But we’d like to share it with the world. Will you join us?