Biti’s Hunter: How A Small Budget Campaign Rebirthed A Brand

Biti’s Hunter: How A Small Budget Campaign Rebirthed A Brand 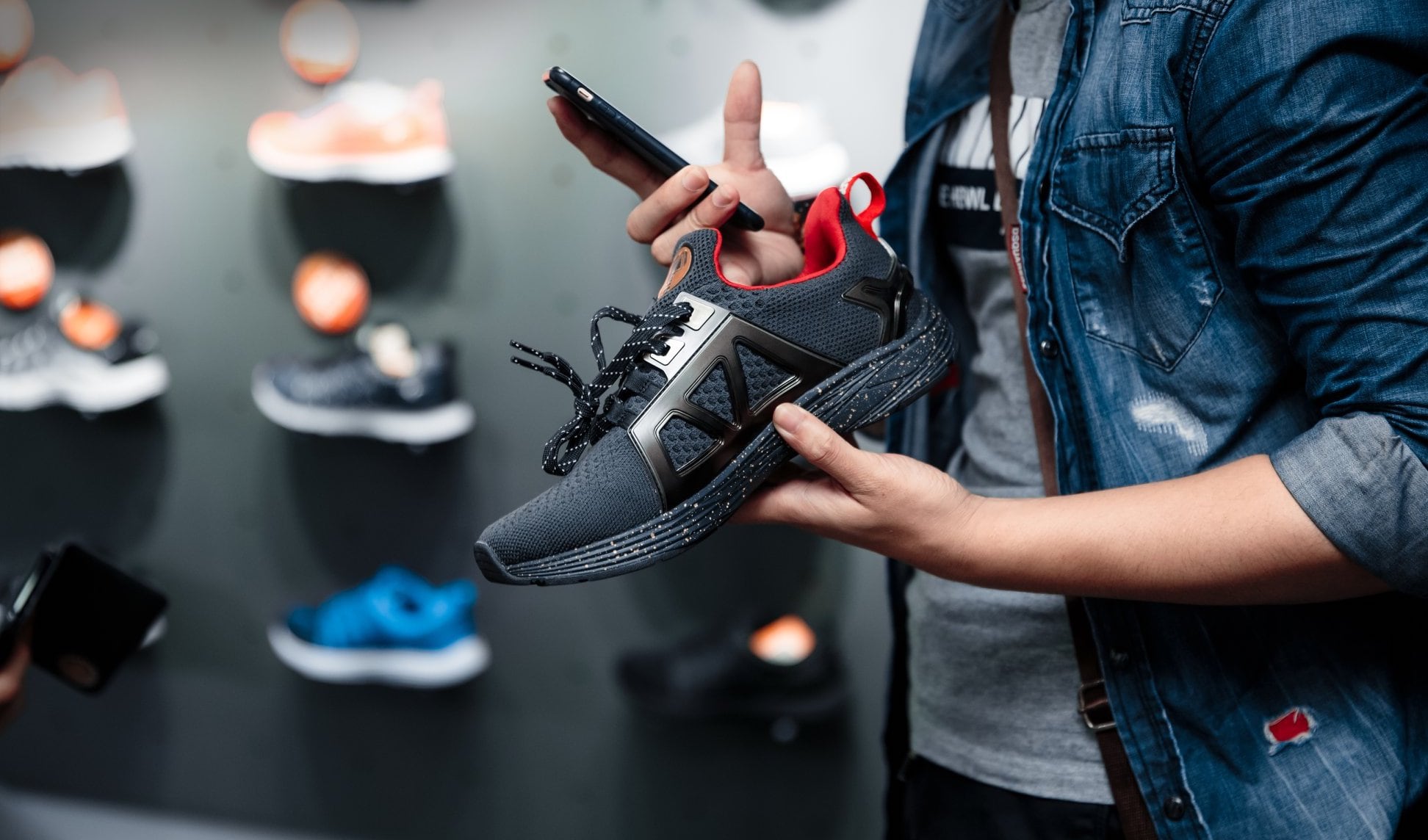 Vietnamese footwear brand Biti’s isn’t a young company. In fact, they were founded in 1982 by Vuu Khai Thanh and Lai Khiem and dominated the domestic market with their sandals in the late ‘80s and ‘90s. But their comeback over the last two years in a competitive industry is a beacon for local footwear brands. The family’s second generation, Vuu Le Quyen and Vuu Le Minh are making the Biti’s’ philosophy of “tender care for Vietnamese feet” relevant to a younger generation.

Many major footwear players use Vietnam as their production base—while also dominating the local high-end market. Adidas have been in the country since 2010, and produce 40% of their footwear here. Now, Vietnam is Nike’s first choice for production too.

While that’s a celebration for some, it might simply be market dynamics. Although Vietnam’s minimum wage is on the rise to VND 3,980,000 a month in major cities, it’s still a low figure at less than US $200 per month. And few home-grown brands are able to compete here, as foreign companies are taking prime retail locations like the ground floor of Bitexco Tower.

But Biti’s innovative marketing campaigns starring Son Tung MTP and Soobin Hoang Son and lines like the Hunter have helped the company to become “the pride of Vietnamese footwear brands.” So, Vietcetera sat down with Nguyen Phu Cuong, the group’s brand manager who left major corporations like Samsung and Pepsi to apply their strategies to this local brand. We wanted to learn the secret to resurrecting a classic footwear company.

Why did Biti’s decide to introduce the Hunter sneaker line?

Vietnam has been rapidly developing economically in recent years. The 9x and 10x generations are switching to local sneakers from global brands because sneakers are a very personal thing. They strongly represent the style of the person wearing them.

Research showed that the Vietnamese sneaker market was divided into three sectors. Firstly, are international labels like Nike, Adidas, Vans, and Converse. This sector is the most costly and primarily foreign-dominated.

Second, there’s the middle sector, or mid-range. We found this segment has relatively few players. This sector caters to people who want authentic brands over fakes, but who are not willing to invest so much in a premium pair.

Finally, there’s the low-end. This consists of either knockoffs, or cheap local brands—with no guarantee of quality.

This helped us to realize that the Vietnamese market still yearns for locally-produced sneakers at an affordable price, with high-quality production, and beautiful designs. And that is how Biti’s Hunter came about.

What does Biti’s have that other brands don’t?

Biti’s is a Vietnamese Brand in Vietnam. That’s the biggest advantage. With over 36 years on the market, Biti’s can say we confidently understand what consumers want here. Plus, we can engage a local production chain to quickly produce products that are on-trend.

Biti’s Hunter had a very successful marketing campaign in 2017. What was the direction of the campaign?

By the beginning of 2017, Biti’s Hunter had been on the market for about nine months. But the level of consumer awareness was really low. We pinpointed Tet as a good time to rebuild our brand. Whereas international brands could afford to invest heavily in advertisements, we only had VND 3 billion in our budget.

Rather than break the budget up and reduce risks, we focused on two key activities. One-third of our budget went on the Biti’s Hunter Son Tung MTP music video “Lac Troi,” and the rest went to Soobin Hoang Son and Tien Cookie for their “Di De Tro Ve” music video. We hit our target customers and the message spread.

Were there other elements of the campaign that helped it to be successful?

Biti’s also collaborated with micro-influencers—people with a modest following of between 1000 and 3000 people, but who have deep connections, strong bonds, and constant communication with their fans. Micro influencers play a prominent role in promoting  conversations about “going out and experiencing Biti’s Hunter.”

This summer, Biti’s worked with Marvel on a collaboration that included sports shoes and slippers that take inspiration from that company’s superhero characters. Can you share a bit more about this?

Marvel’s international influence is undeniable. When considering a “handshake” with another brand we analyze the passion points—the trends in social media, movies, music, and fashion. We figured that this collaboration could open up more opportunities in the future regarding foreign branding while leaving a positive impression on young people.

In mid-2017, we leveraged our existing collaboration with Walt Disney—Marvel’s mother company—and recommended that this project come out to coincide with the release of Avengers Infinity War that was launched in April 2018. It was also significant as the tenth anniversary of the Marvel movie empire. And we also signed with the fast-fashion giant H&M to release a lookbook.

How do you plan to follow that successful campaign up?

After Marvel, we have continued to collaborate. We worked with Pepsi to create a shoe line for the World Cup 2018. This project helped Biti’s to work alongside some of the biggest names in sport such as Lionel Messi.

In short, besides the marketing campaigns, what does Biti’s owe its success to?

First, the people who set the foundation for Biti’s—Vuu Khai Thanh and Lai Khiem. Then the second generation—Vuu Le Minh and Vuu Le Quyen—the people who blew new life into Biti’s.

Then we have people like Hung Vo—vice marketing director and CEO of REDDER Advertising—the brains behind that campaign and all the other marketing ideas for Biti’s. And of course all the employees in the Biti’s family. They have sustained the fire and the passion behind the brand and have transferred it to the products to create the foundation for these successful campaigns.

What’s next for Biti’s Hunter?

First, it’s about steady but innovative steps, while improving the Biti’s shopping experience in Vietnam. Then it is the journey to make the dream a reality—to branch out into the international market. Right now we want to collaborate with partners that have a big influence in Asia. We want to learn about the consumers in countries like Indonesia, Thailand, and Malaysia. Then we’ll take even bigger steps.