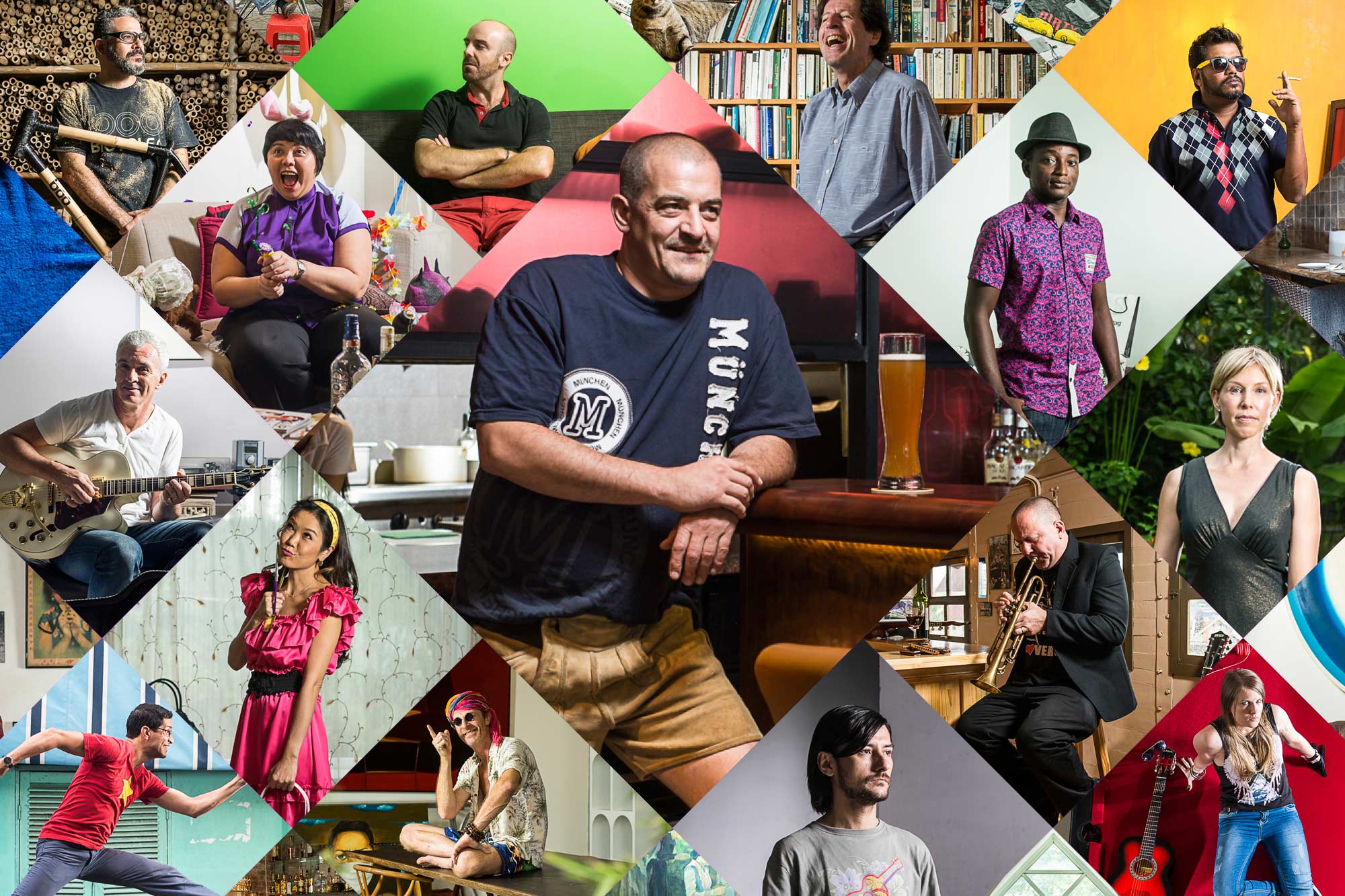 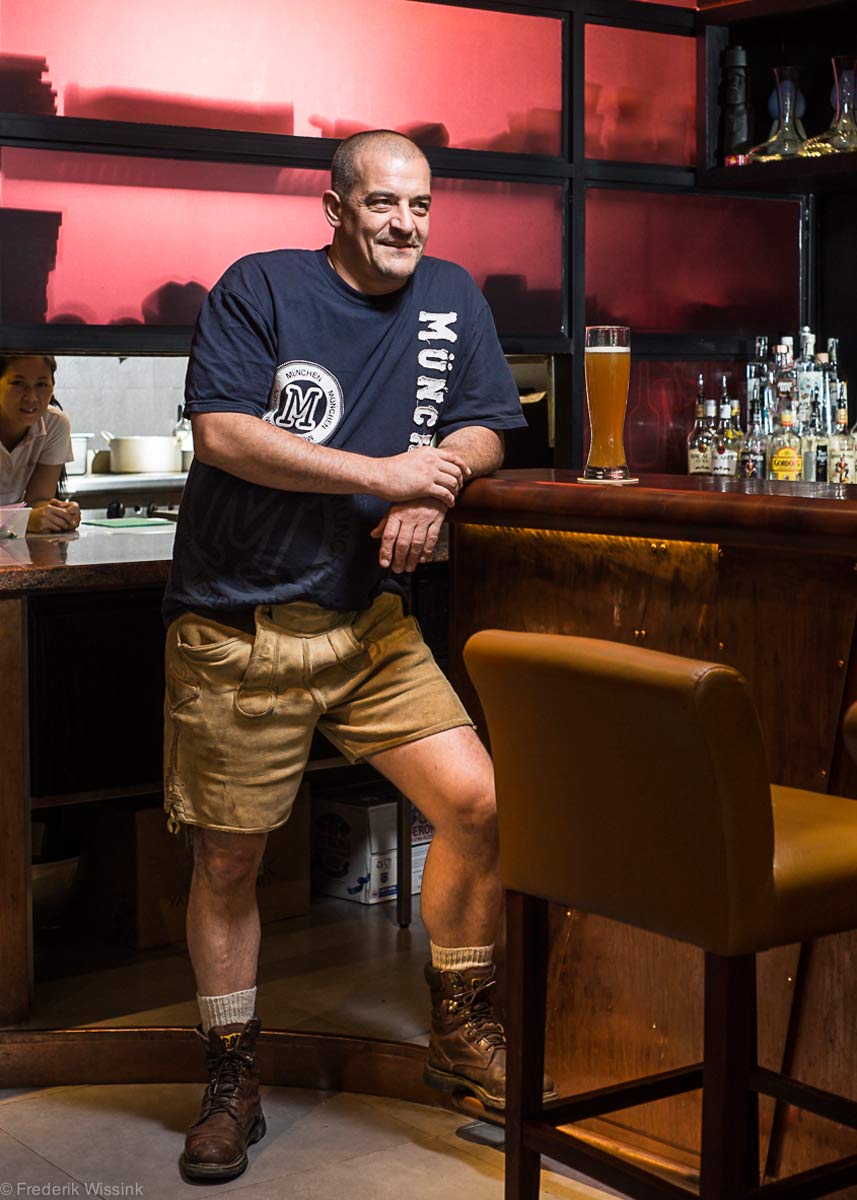 Can you name some of the countries you’ve lived in since leaving the place where you grew up?

Germany, Austria, Italy, France, the US, Japan, Vietnam and most importantly Bavaria!

Home is where I have my suitcases and make my living.

As a chef you have to move a lot. That’s how it happened.

I found a passion for real Japanese food while living there.

Not really I guess unless the “angry chef” is a kind of title (not meant in a bad way).

I grew up in a small town in Germany. When I was completing my apprenticeship I never imagined I would be in Asia at some point. My whole life changed when I became an expat.

When I arrived in New York with a suitcase and three knives I knew that was it.

Driving drunk is not a good idea. We all did it but I stopped.

What’s the most surprising or useful insight you could offer a new expat in your adopted country?

They all have to figure it out by themselves. I hate to be smart towards “newcomers.”

Am I able to go back at all? That’s a big question for me.

They talk too much…

Life is an ongoing journey at all times. It’s better if I say no. I’m trying to find the end of a circle. Or let’s say it in the words of Chuck Norris: it’s never too late to try to count to infinity.