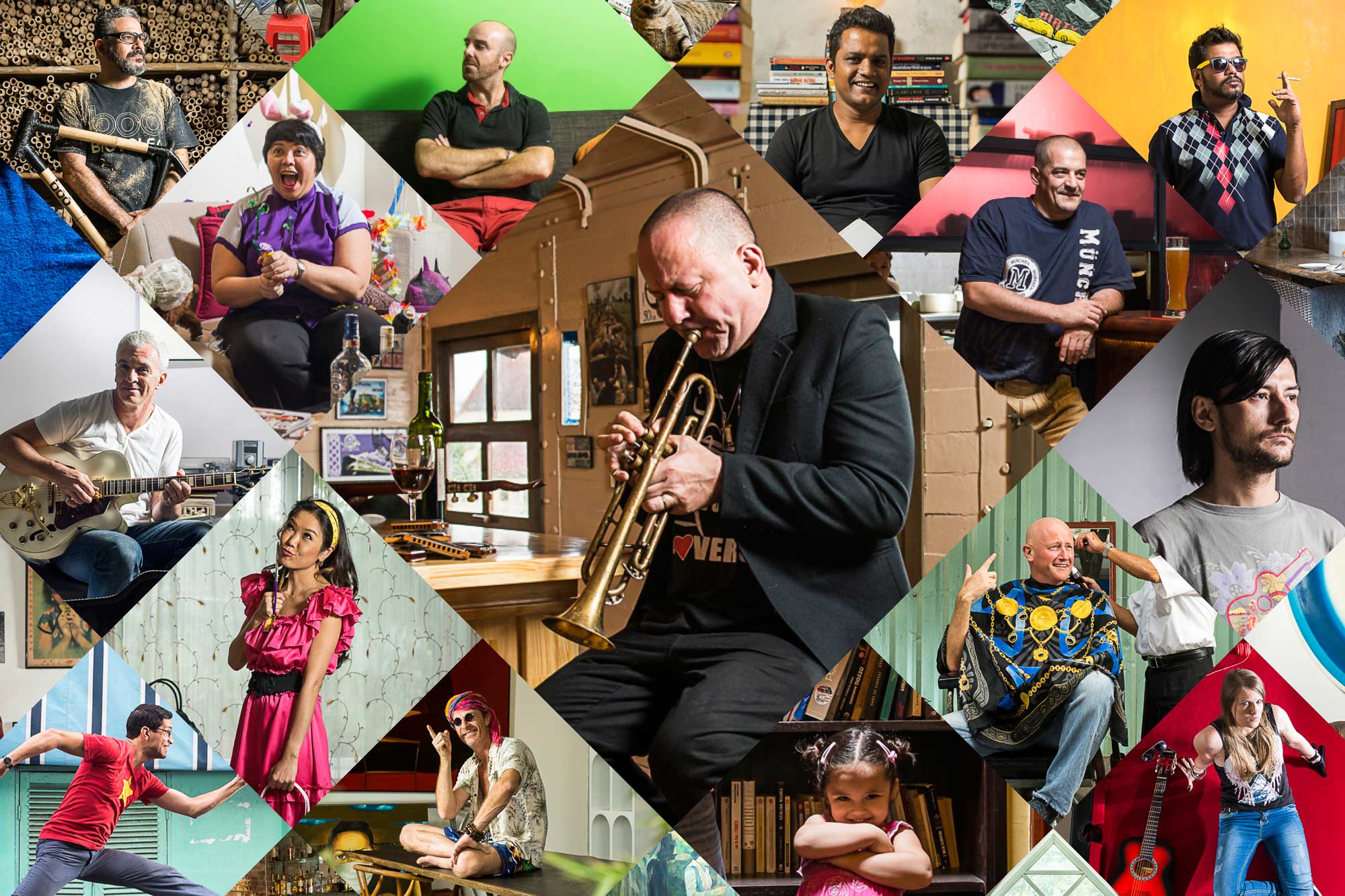 Dalat! It has everything that could possibly define home for me: my wife, kids, trains, dog, mountains, lakes, rivers, friends, nice weather, pool halls and hiking.

As most of us, randomly. An odd or unexpected venture into a foreign land, and then something happens and you see something that keeps you wanting more adventure. My first overseas experience was working in Canada as a canoe guide when I was only fifteen. I got the travel bug, and ended up studying, living and working in Spain for a few years. Then, I got to Asia and really haven’t looked back.

There are too many to describe, but it’s been an absolute blast to rediscover, thanks to my son Eddie, my childhood passion for trains. My move to Asia was 99% about trains. As a recent MBA graduate from Thunderbird School of Global Management, I was offered a job in China teaching computers, English and business. I knew nothing about China at the time, so I went to the library to look up some info on China. On the first page of an article in the Encyclopedia Britannica was a photo of a Chinese steam train. I said to myself, “Well, that’s the place for me!” Twenty three years later, and we’re still playing with trains. 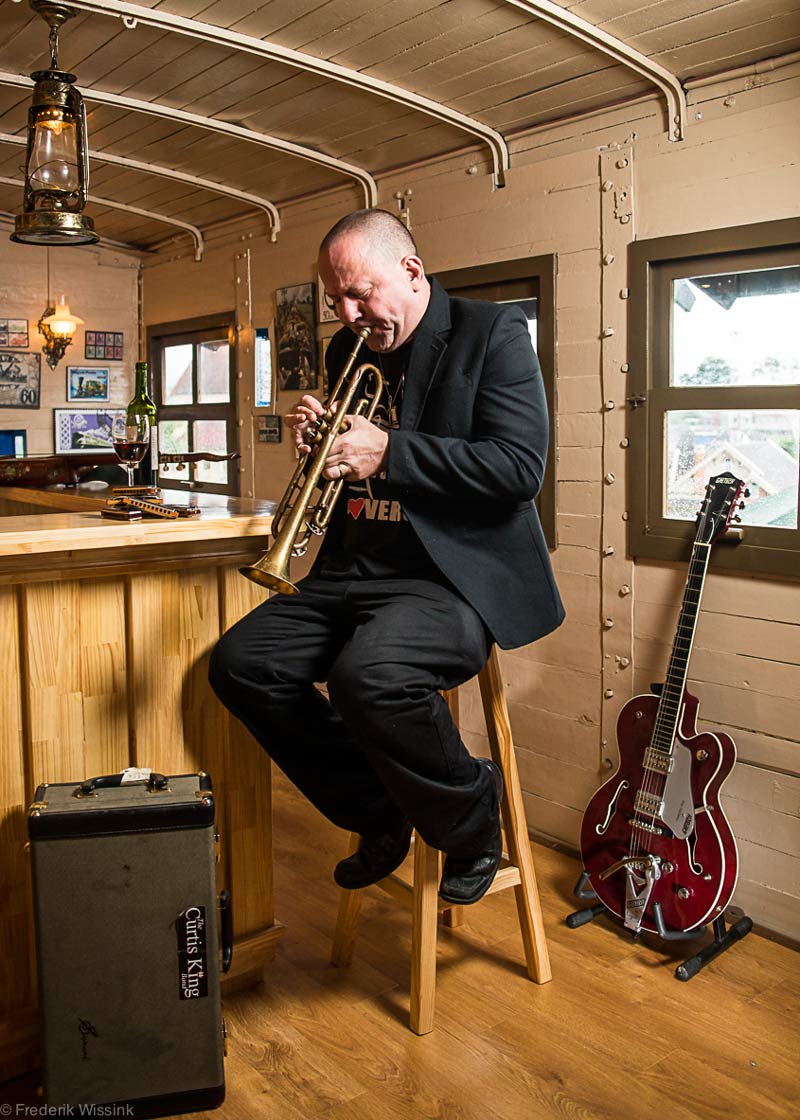 Jesus, the list is shockingly long. From musician to nuclear power plant sales, to Tower Records to World Food Program, to coffee salesman to tour guide, to pool hall owner and film licensing. The key to my survival has always been opportunism and flexibility. I love learning new skills, but prefer not to learn them under the duress of survival.

Any expat living in Vietnam knows the importance of flexibility. I’ve learned that long term planning is usually not useful, as the situation is always fluid, and new variables pop into the equation daily, if not hourly. At first this can be frustrating, especially coming from a place like the USA where so much activity is based on planning.

What useful insight could you offer a new expat in your adopted country?

Never make enemies, and know that the importance of not ‘rocking the boat’ is fundamentally important.

To varying degrees, perhaps it is the sense of adventure necessary to leave one’s home country. Beyond that, it is difficult to say that there is a common thread, as some expats adopt much better to the host country than others.

I’ve seen people completely ‘go native’ living in the countryside. I’ve seen people enjoy living here for fifteen years but cannot get beyond taxi language skills. And we’ve all seen the ‘ugly expat’. Someone whose cross cultural communication skills are so bad that they really should not be allowed to leave their home countries.

Occasionally there are ‘heroic’ expats who not only learn and thrive, but who contribute in a significant way to the host country. I hope one day I can do something ‘heroic’ for Vietnam, as Vietnam and the people have treated me well.

I hope so. I will be applying for citizenship, as this is where home is now. My wonderful wife allows me to travel quite a bit, so that satisfies, though not 100%, the travel bug. On the other hand, if I had to leave for some reason, so many countries and regions would be on the list of ‘interesting places to live’, including Cambodia, India, Turkey, West Africa, Canada, Mexico, Brazil and Russia.

I have everything I need here, and am happy. Asking for anything more would be greedy. I’ve been lucky.