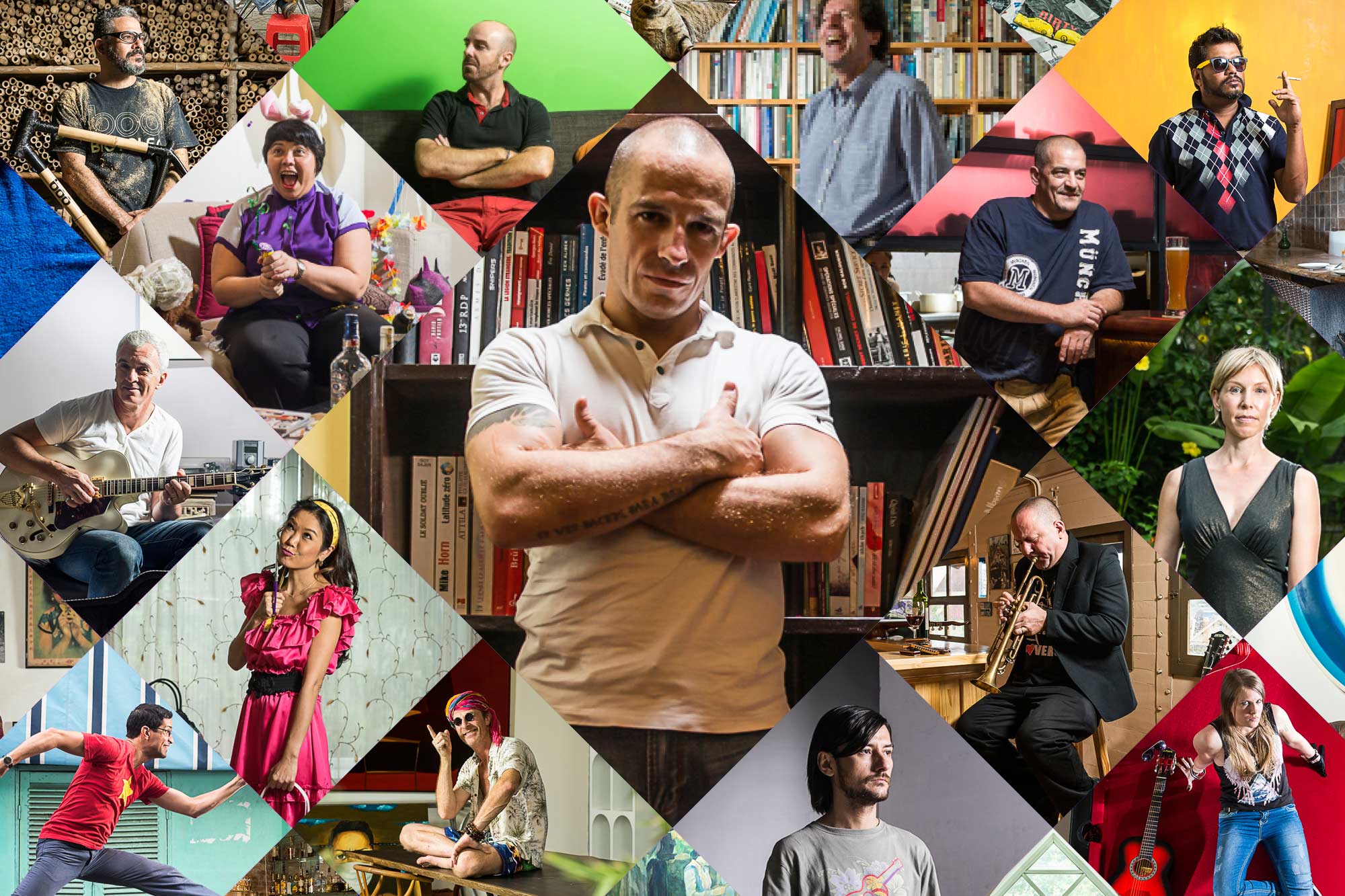 For me home is where you feel great and happy anytime you are there. it’s the place you miss when you are away…

I never expected to become an expat but after I left the French Foreign legion I did go on the wrong way, working as a doorman in night clubs and meeting wrong people, I was young and put myself into troubles who made me run away from my country. Then I landed in Vietnam and decided to change everything, like a reborn. 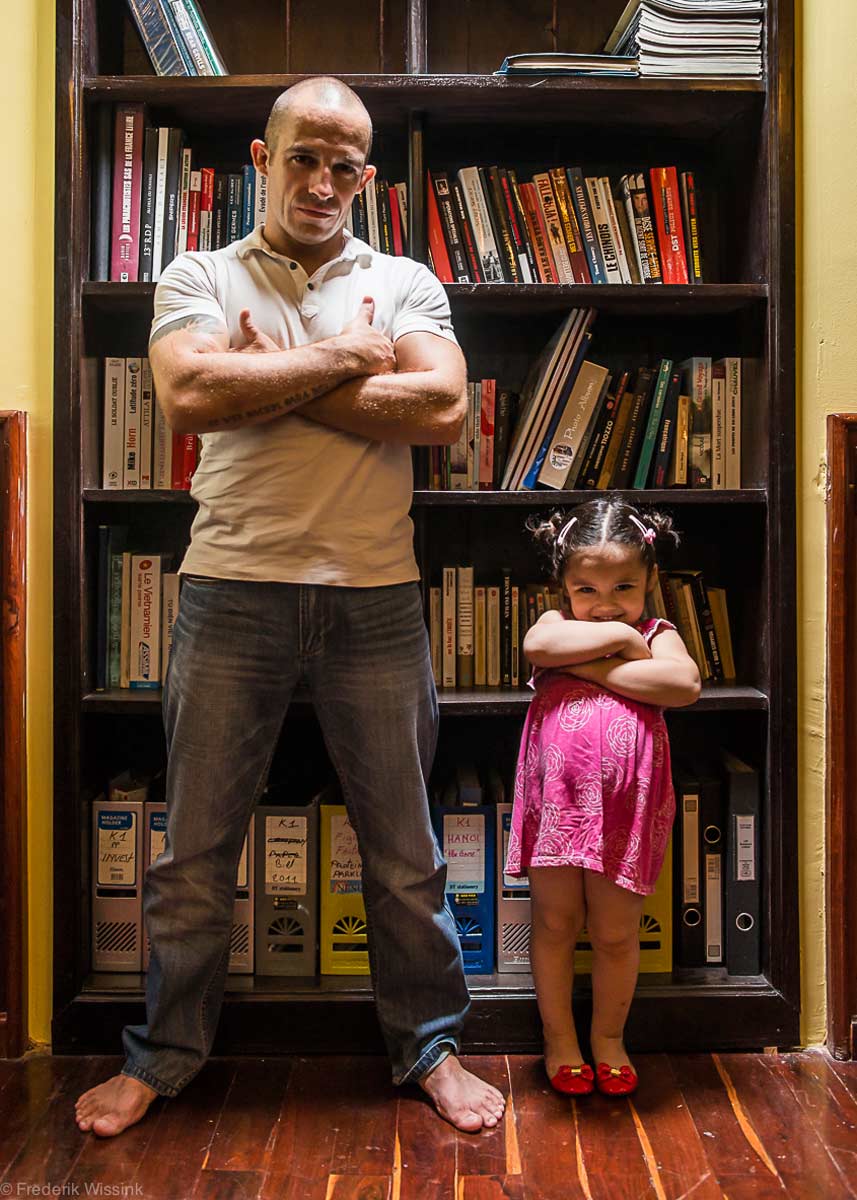 All my life is made of unusual jobs and titles. I served 5 years in the French Foreign Legion, then worked as doorman, became a European MMA champion, French Kick boxing and Muay Thai champion, came to Vietnam with nothing and built a gym brand (today I have 3 gyms), created the Cambodian MMA Federation and became the technical director of the Federation, opened a private security company providing only high standard bodyguards, founded a Wild Animals rescue foundation and opened a wild jungle trekking company organizing trekking and survival training courses.

When you see how life is overseas there are some things that you prefer there than in your home country.

Yeah, I became more patient. I have to adapt myself to the Vietnamese culture and I wish expats in this country do the same.

Something I don’t like much is that many expats live here and act like they are superior to the locals or always complain about anything in the country…and for them I like to say “if you don’t like live there and always complain why don’t you go back to your own country?”