Going Out in Hanoi: Vietcetera Rounds Up The City’s LGBT+ Friendly Clubs and Bars | Vietcetera

Going Out in Hanoi: Vietcetera Rounds Up The City’s LGBT+ Friendly Clubs and Bars

In 2018, the first Drag and Dirty Disco Party at the Savage Club rocked Hanoi’s LGBT+ community to the core. The shockwaves awoke the capital’s drag scene from the slumber and heralded the arrival of the new chapter for LGBT+ Hanoians.

Picking up the torch, many clubs and bars have started hosting inclusive events for queer and non-binary people. Dedicated LGBT+ venues have since mushroomed too, promising a good old night on the town for everyone.

In celebration of Pride Month, Vietcetera rounds up Hanoi's night-time venues where all people, regardless of their sexual preferences and gender identity, feel safe and at home. 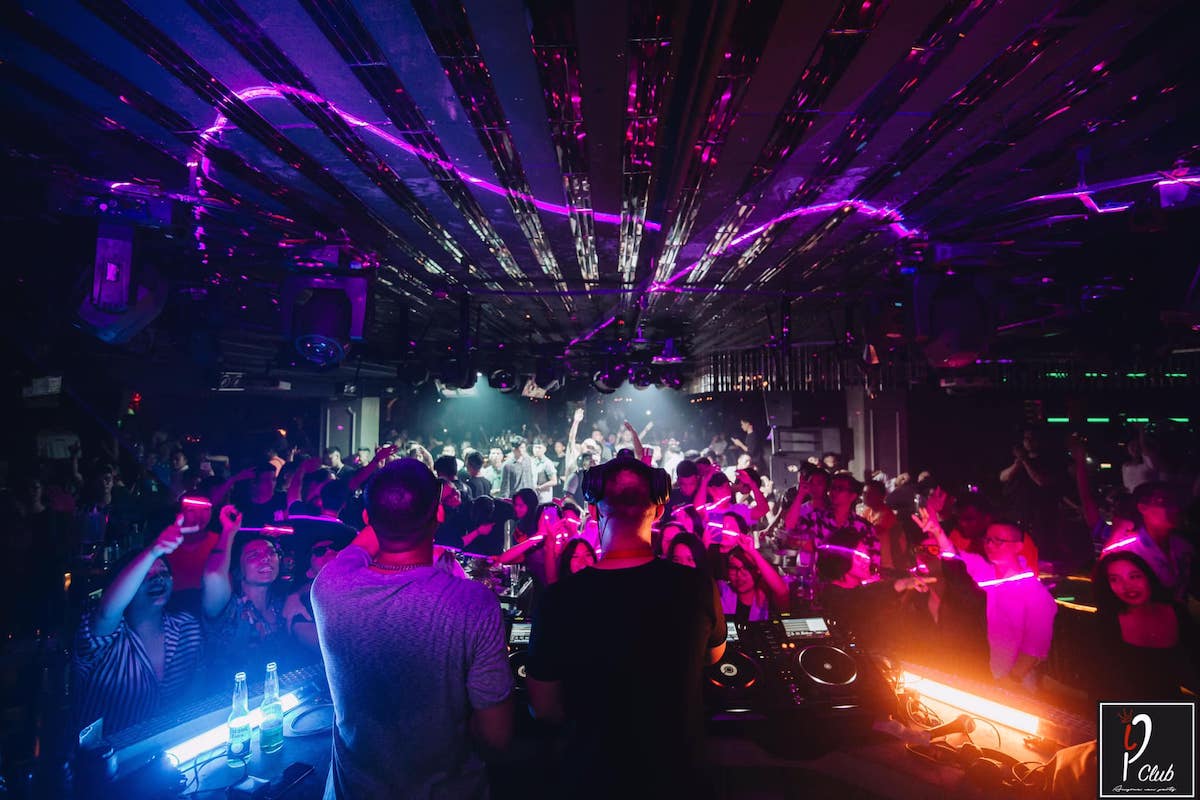 Though hidden away in the Capital Building, the one next to Pho Sach street, IP’s location is hardly a secret. Generations of Hanoians have partied here and nostalgic old-timers still occasionally refer to IP as ‘the Toilet’ — or by any other of its many former names.

The club may be getting long in the tooth, but its allure has not faded. If anything, their delightful Pride Night Thursdays with drag and go-go boy shows are more packed than ever. The impressive entertainment line-up also features international DJ acts. 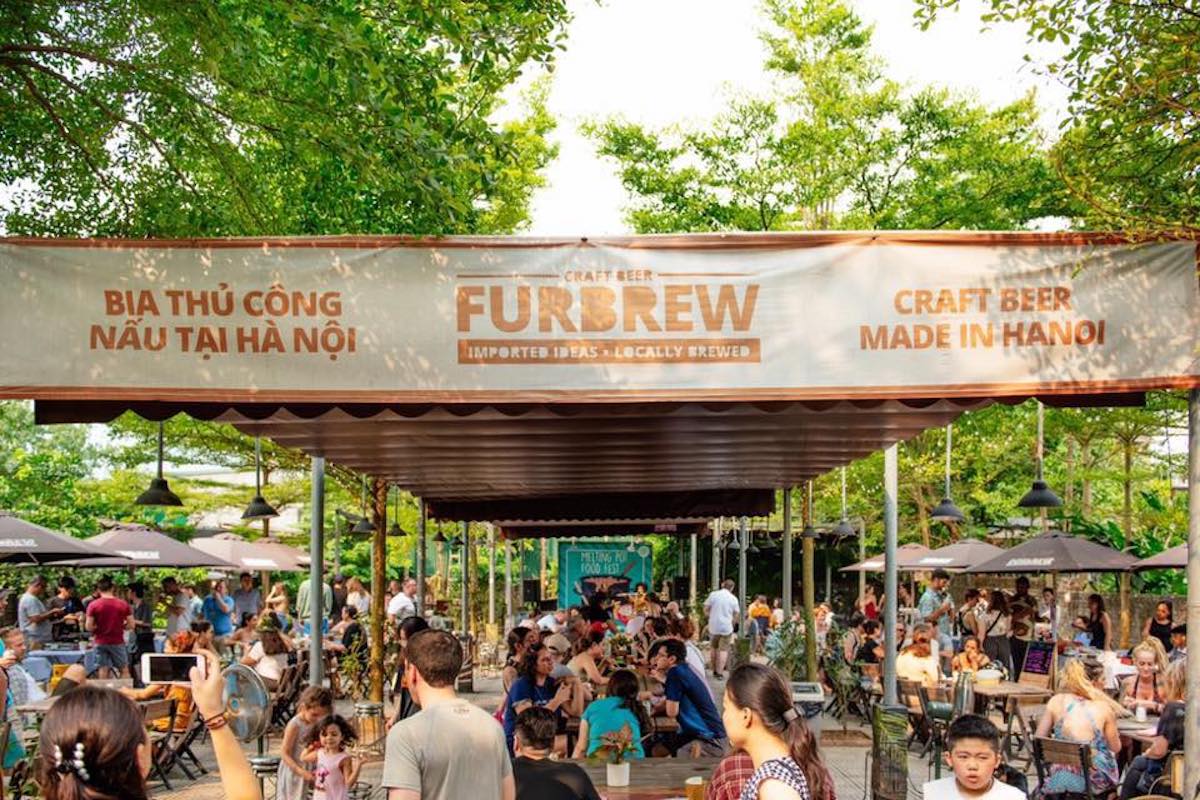 The air is filled with notes of hops and yeast and everyone is having a jolly good time. Known for its craft beef festivals, on weekdays 100 Beer Garden is teeming with after-work crowds. All the necessary accouterments of a high-functioning community venue are present: the pool table, the movie screen, and the professional outdoor surround sound system that gives voice to the popular monthly drag show. 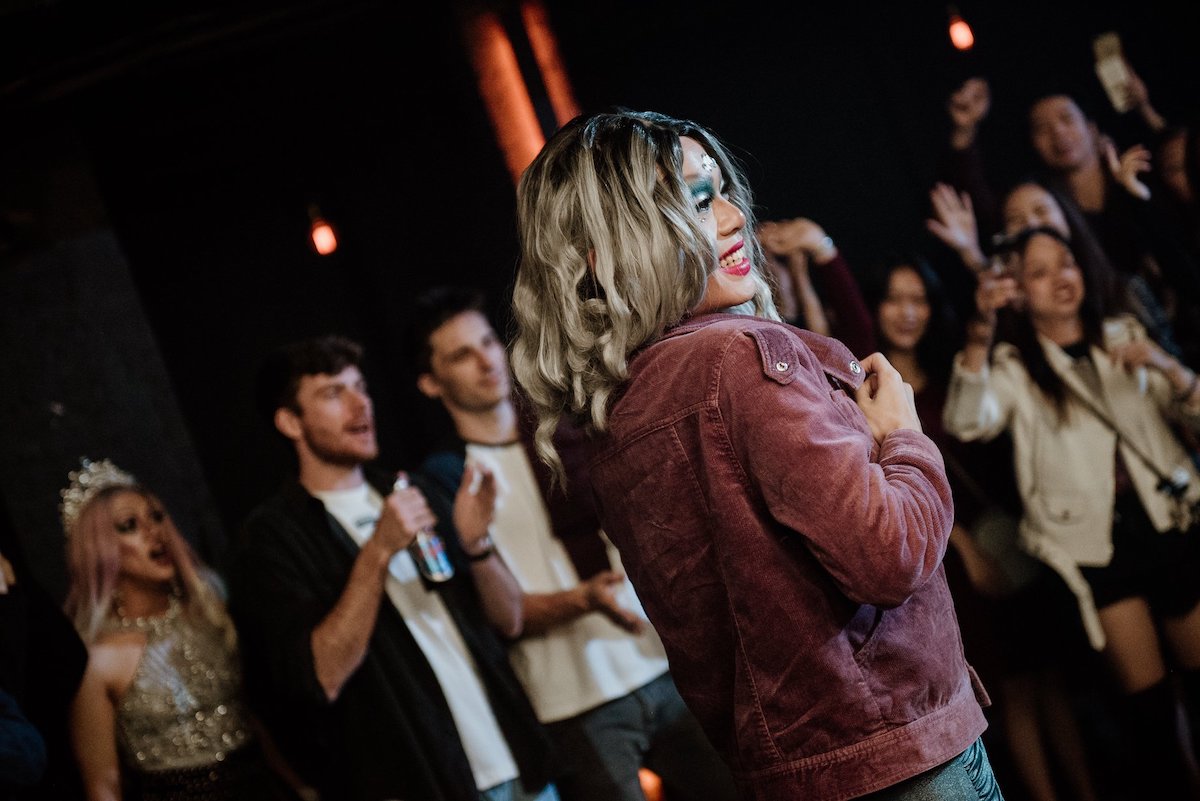 The new kid on the block, Desert Club wasted no time in establishing itself as a linchpin of Hanoi's LGBT+ community. Located on Au Co street near the West Lake, the establishment has built up a loyal fan base of bar-hoppers thanks to a diverse selection of beverages and a spacious arena that sprawls across two floors and includes a lounge and a dark room — all enclosed within a formidable glass ceiling. Having hosted one of the most exciting drag shows last November, the inclusive club has since become the darling of Hanoi’s queer folk.

Hanoi’s diverse underground nightlife culture found a home in Savage. Catering to all your night-out needs, the venue has a clever way of keeping a mixed bag of customers happy. With its background of funk and soul music, the Lounge Room provides an intimate and elegant environment perfect for soft conversations with close friends, while the Red Room features a spacious dance floor to dance the night away to electrifying techno, house and disco music. 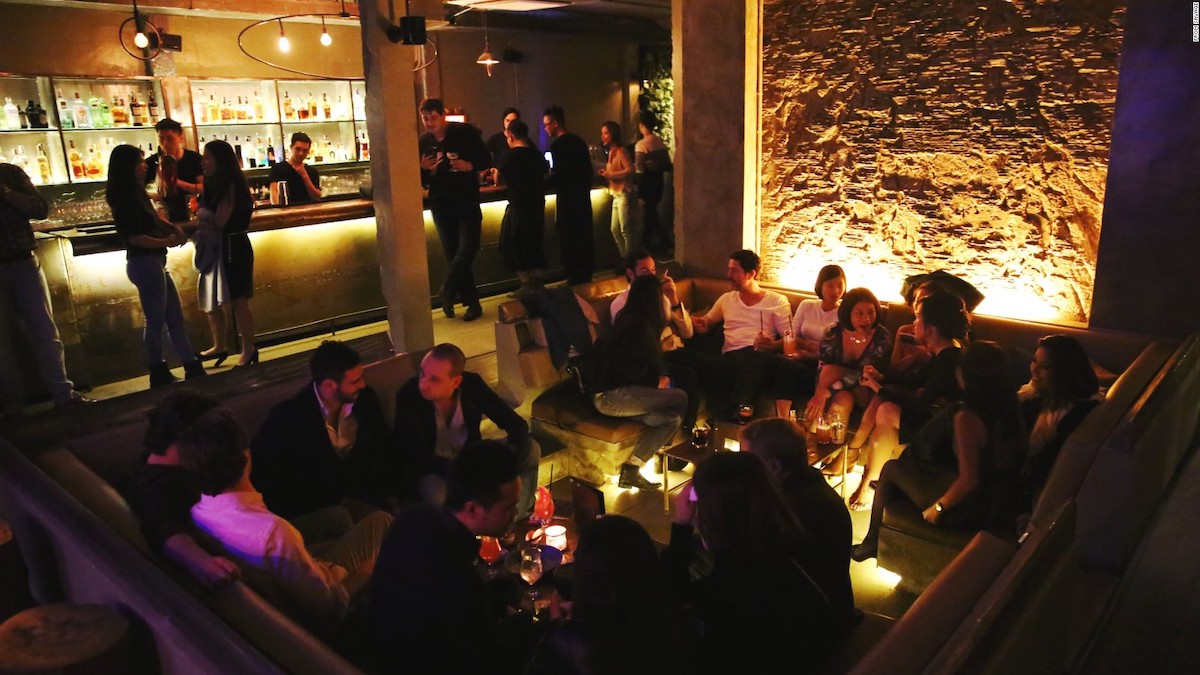 In the 2010s, gay-owned Savage was at the grassroots of Hanoi’s drag scene. Today the club is a mainstay of Hanoi’ LGBT+ community and frequently hosts drag events. 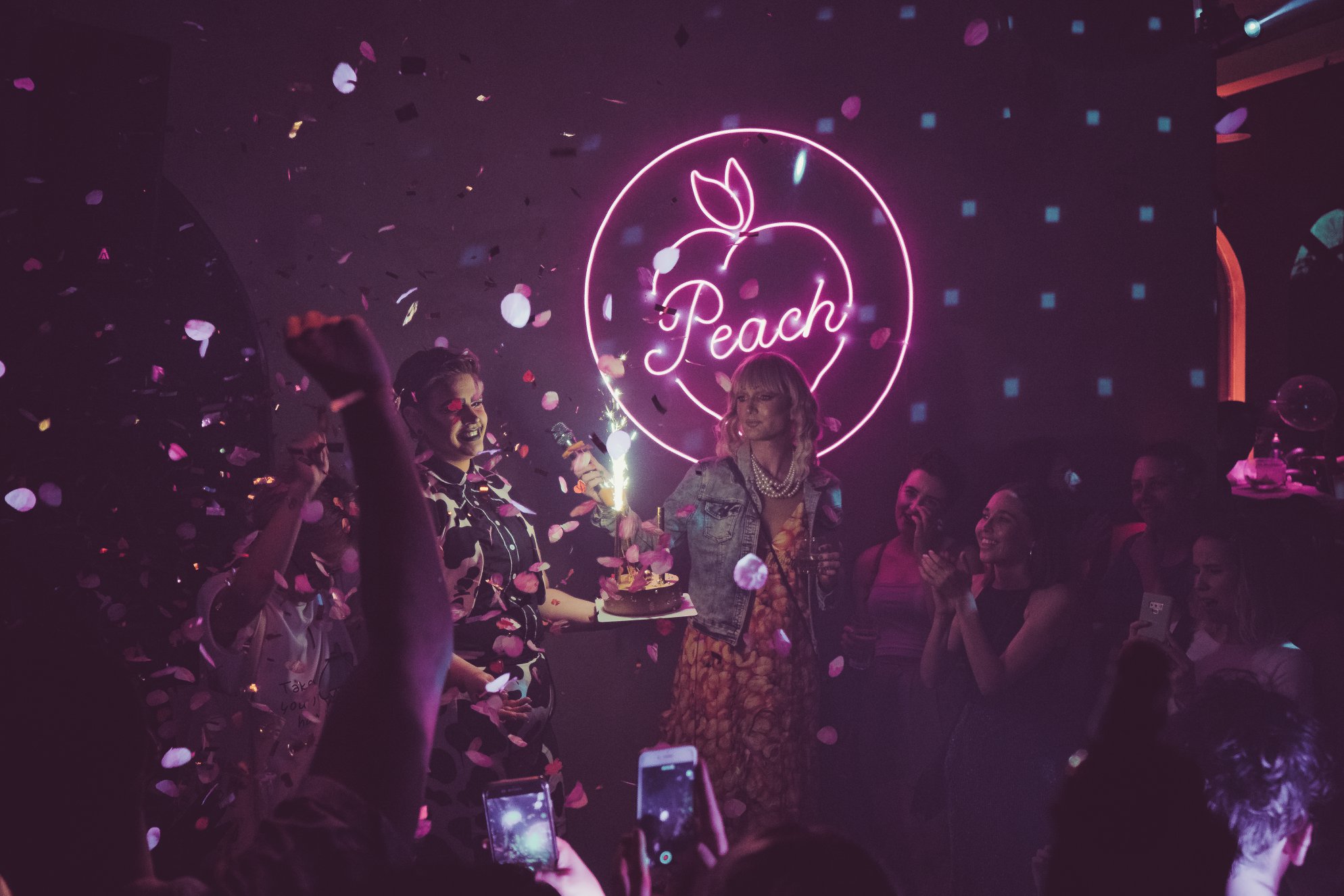 Peach is an organizer of LGBT+ events, including the majority of those hosted by Savage. Specializing in expressive, norm-challenging performances, twice a week Peach takes over Hanoi’s hottest clubs decking the space out with disco balls, colored spotlights and male mannequins. Promising the revelers an out-of-body experience, Peach aims to deconstruct heteronormative paradigms helping you embrace the full spectrum of gender and sexual expression.