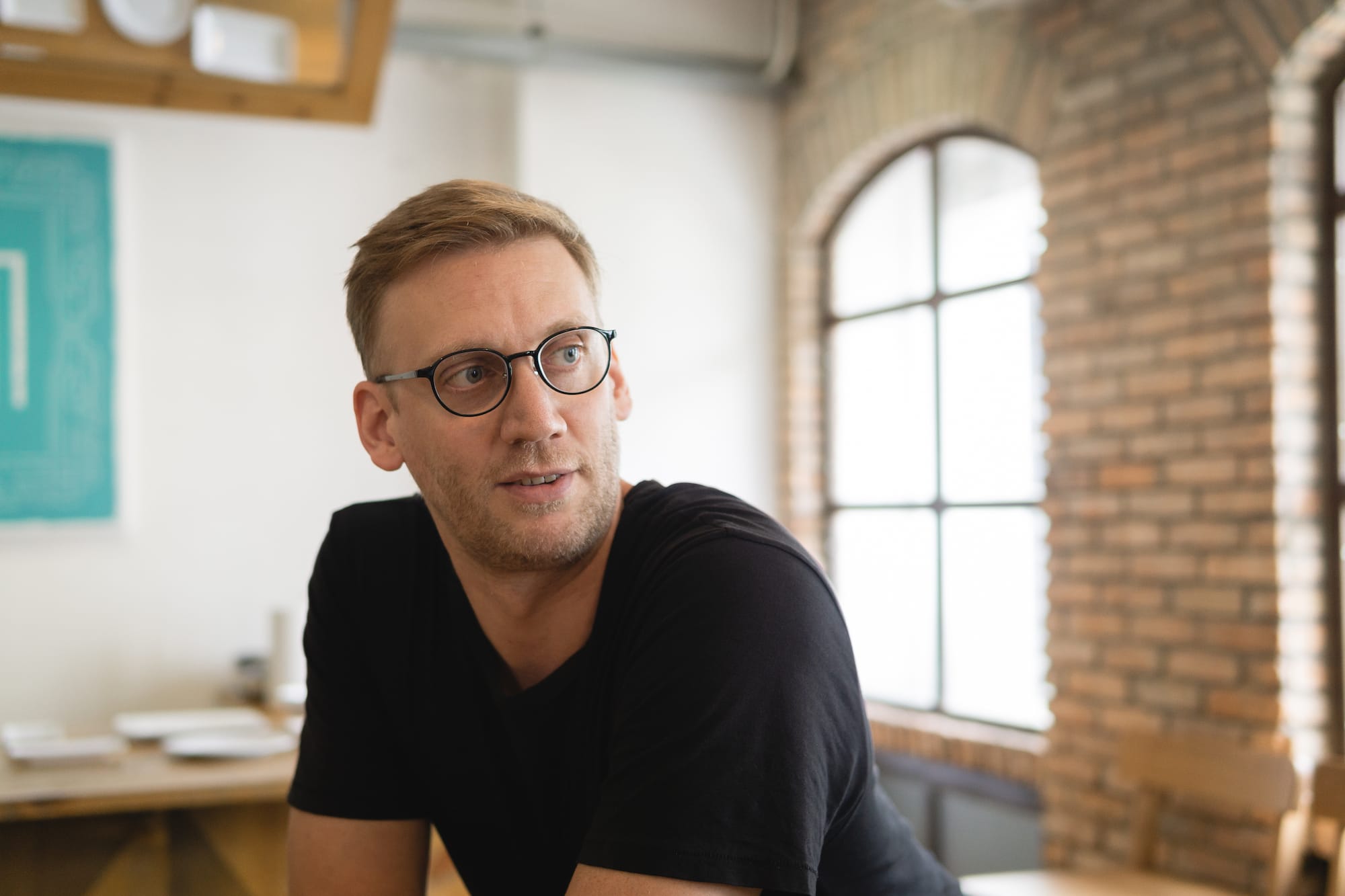 Chef Julien Perraudin completed an apprenticeship at a Michelin-starred restaurant called Le Manoir de Sornat under chef Gerard Raymond in France. Under Raymond, Julien was encouraged to travel to learn his trade as a chef. First, Julien went to London, and even though he had the chance to work in restaurants like The Orrery he still felt disenchanted with the profession. The chef profession became more of a way to travel rather than as a passion-driven career.

In 2005, he made his escape from Europe to Australia. There, Julien was introduced to herbs, spices, and unknown ingredients from all corners of the world. The result has become an eclectic cooking style in which he tries to achieve a balanced interplay of contrasting ethnic flavors.

From there, Chef Julien joined the Quince team in Bangkok to prepare for the opening of Quince Saigon. Since opening in early 2018, Quince Saigon has shaken up the industry in Saigon, seeing the new restaurant take home three awards, including an award for Chef of 2018 to executive chef Julien at Vietcetera’s Restaurant and Bar Awards 2018.

I try not to play by any rule because I have no rule. I always pay respect to the cuisine and the culture of the country that I’m living in. But I try not to put anything inedible on the plate. I don’t put flowers on the plate just for decoration. If something doesn’t make sense with the dish or you can’t eat it, then that thing shouldn’t be on the plate.

What brings you to the food and beverage community in Vietnam?

NOSH brought me here, actually. The first time I came to Vietnam, I didn’t enjoy my stay that much. It wasn’t until Bien, the primary organizer of NOSH, sent another email asking whether I wanted to join the first NOSH. So I said yes.

During NOSH, I got the chance to meet all of the awesome chefs in the community and decided to lend a helping hand. I wanted to make contributions to the community in Vietnam. And the people here are very friendly and helpful, too.

Is there anything that NOSH can improve for the program this year?

NOSH has the potential to do more. I think it could be bigger with more themes and categories to attract more chefs. With cooperation from Vietcetera this year, I believe more people will know about this exceptional event.

What are your favorite Vietnamese dishes? And do you have any recommendations for restaurants or bars?

I like the bun cha in Hanoi and bo la lot for a taste of the southern part of Vietnam.

Sometimes, I go to Somtum Der in District 1 if I miss my Thai food since I used to live in Thailand for about a year and a half. When you go for breakfast, there’s Mekong Merchant and MAD House, those are the two main destinations in District 2. I also like Stoker, Marcel Gourmet Burger, and Phở Phú Vương. They’re all quite close to my restaurant so I go there every once in a while.

More information about the event can be found here.