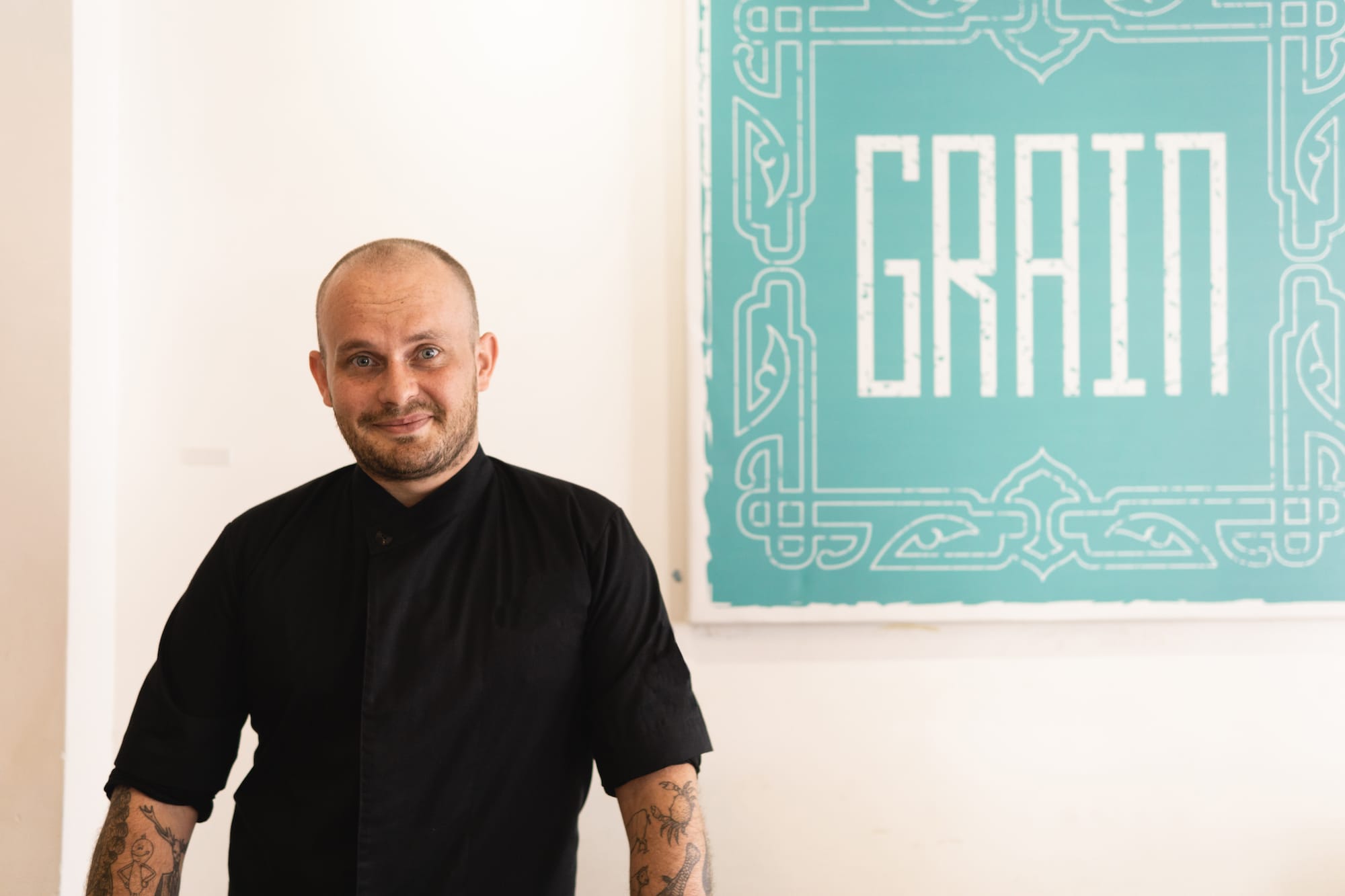 At 15, George Bloomfield started his kitchen apprenticeship in Australia deciding that his passion and career would start in the kitchen. Early in his career, George moved to Melbourne to take a position at Nobu and discovered his love for Japanese cuisine. After his time at Nobu, he made a move to Melbourne-favorites Gingerboy and Rockpool. Here, he started to learn more about the bare bones of cooking, mainly working with wood fire.

After some time crafting his trade in Melbourne, mostly with seafood and becoming known as the fishmonger in the kitchen, George moved to Tokyo, Japan where he worked under chef Mattew Crabbe, a former Testsuya head chef, at Two Rooms Grill & Bar. There, he refined his style and began a more natural approach to cooking, using the flavors of the ingredients to speak for themselves. Today, George is the executive chef of Stoker Woodfired Grill & Bar in Saigon.

What keeps you with the industry and community here in Saigon?

I’m attracted to this place because there are exciting culinary events and projects popping up throughout the year. And that’s an opportunity for me to meet other remarkable chefs and listen to their stories.

What is your culinary philosophy? How are you going to apply it in this year’s NOSH program?

Since I’m familiar with wood fire grilling, I’d love anything with the element of fire. For NOSH this year, I might try something with smoke and charcoal flavors. I’d like to keep it flavorful while being simple and let the food do the talking..

What do you think about the impact that NOSH has created for the industry here?

I think NOSH is a wonderful occasion that showcases the chefs that headline the event so that they can stand in the limelight. It can also be seen as an opportunity to expand the scene in Vietnam, particularly Saigon.

What are your favorite Vietnamese dishes? And restaurants in Saigon?

I love bun bo hue. As for the restaurant, I’d go with Quince since the atmosphere here is friendly and comforting. I also visit El Camino every now and then to have some of the tacos.

More information about the event can be found here.