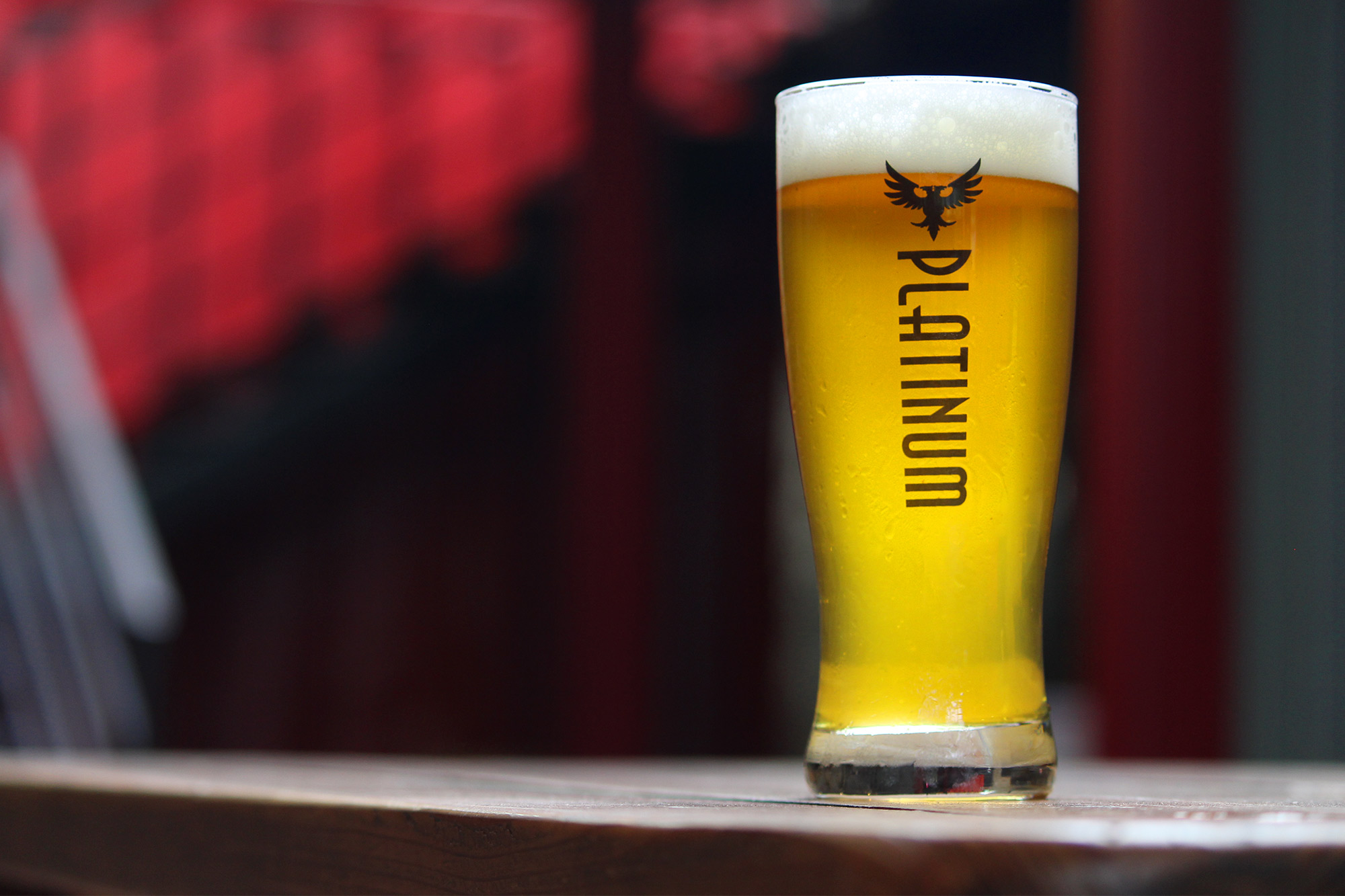 Profiled in one of our first People of Vietcetera features, Michael Comerton’s team at Platinum Beverages has made its mark on the new Vietnam. As the pioneer in premium craft beer in Vietnam, Platinum Beverages continues to introduce new options to its lineup. This time, their team is releasing a new brew just in time for the summer. 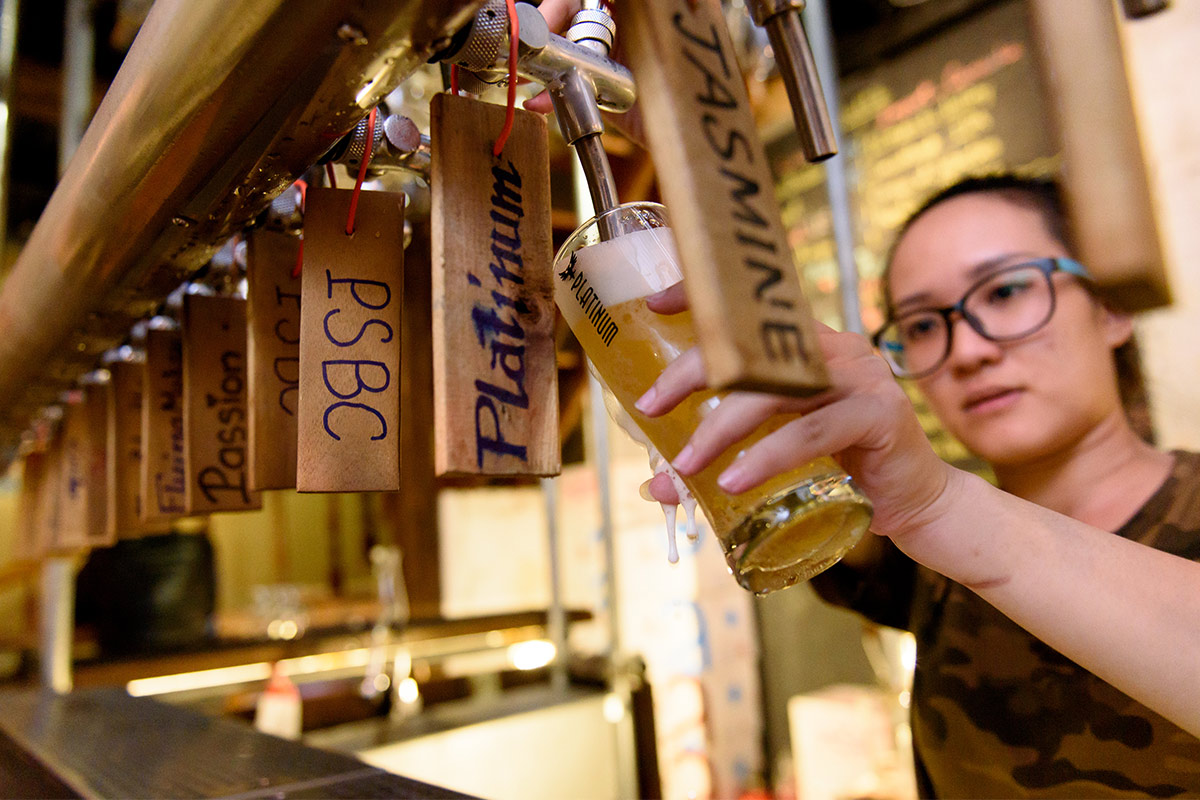 The latest addition to their premium craft beer lineup is a new refreshing dry-hopped summer ale at 4.6% ABV. Brewed based on the inspiration from the need for a refreshing beverage for the hot and humid summer in Vietnam, the Platinum East Sea brew is releasing just in time for fun times at the beach, making its full debut in July 2017.

The Platinum team explains that the new brew is made from 100% natural ingredients imported from the USA and Australia. The Platinum East Sea brew begins with a low bitterness from fresh hops and then a tropical twist with a savory hint of fresh grapefruit, orange zest, peach and herbs. The result is a long finish of slight bitterness and spiciness. It’s a hop-forward beer that’s exceptionally drinkable. It’s the perfect beer to pair with the Vietnamese summer. 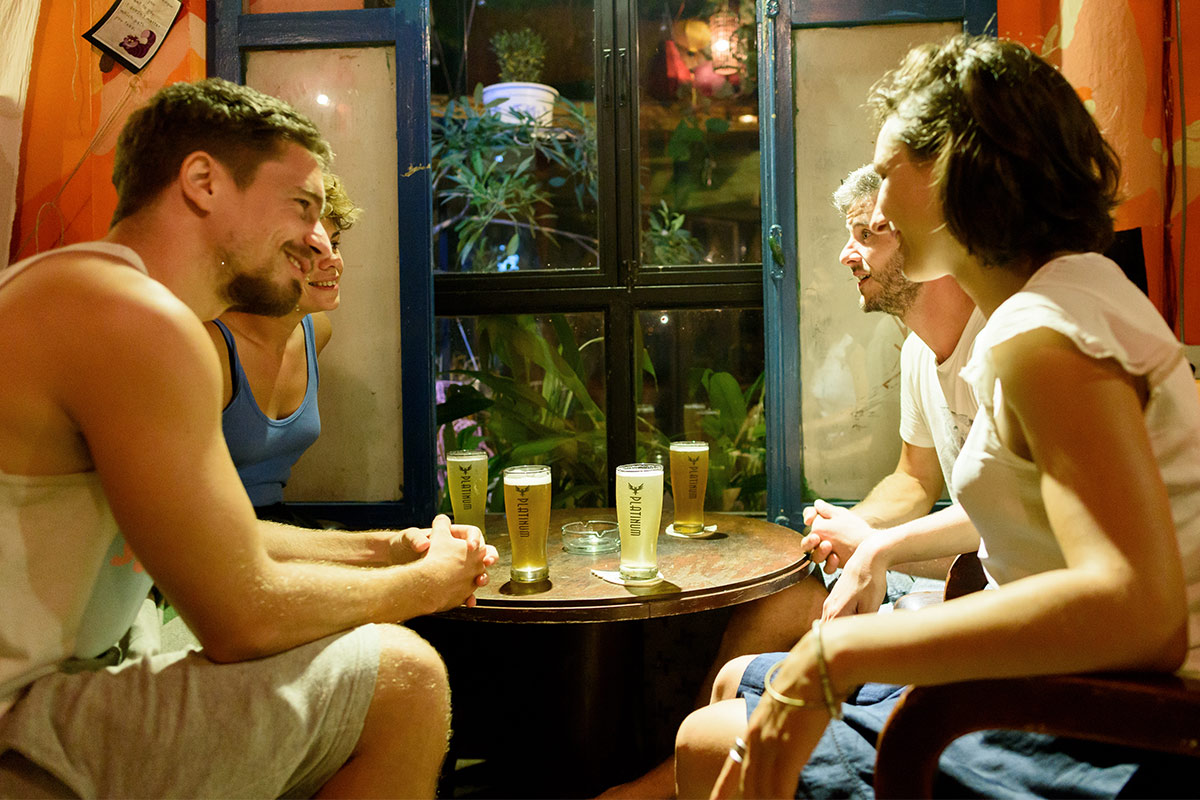 Platinum East Sea pours with a pale straw color, moderate haziness, and a fluffy white head to top it off. Hops, citrus and peach leave a memorable aroma, while the flavor is followed by a smooth mouthfeel and a medium body. The finish is crisp and perfect for the Vietnamese summer. The smoothness of Platinum East Sea makes it a perfect match with all types of seafood. The slight bitterness also makes the beer a great pairing with flavorful and spicy Vietnamese dishes, like the banh trang nuong and cao lau.

You can find the new Platinum East Sea brew now on tap at the following venues: 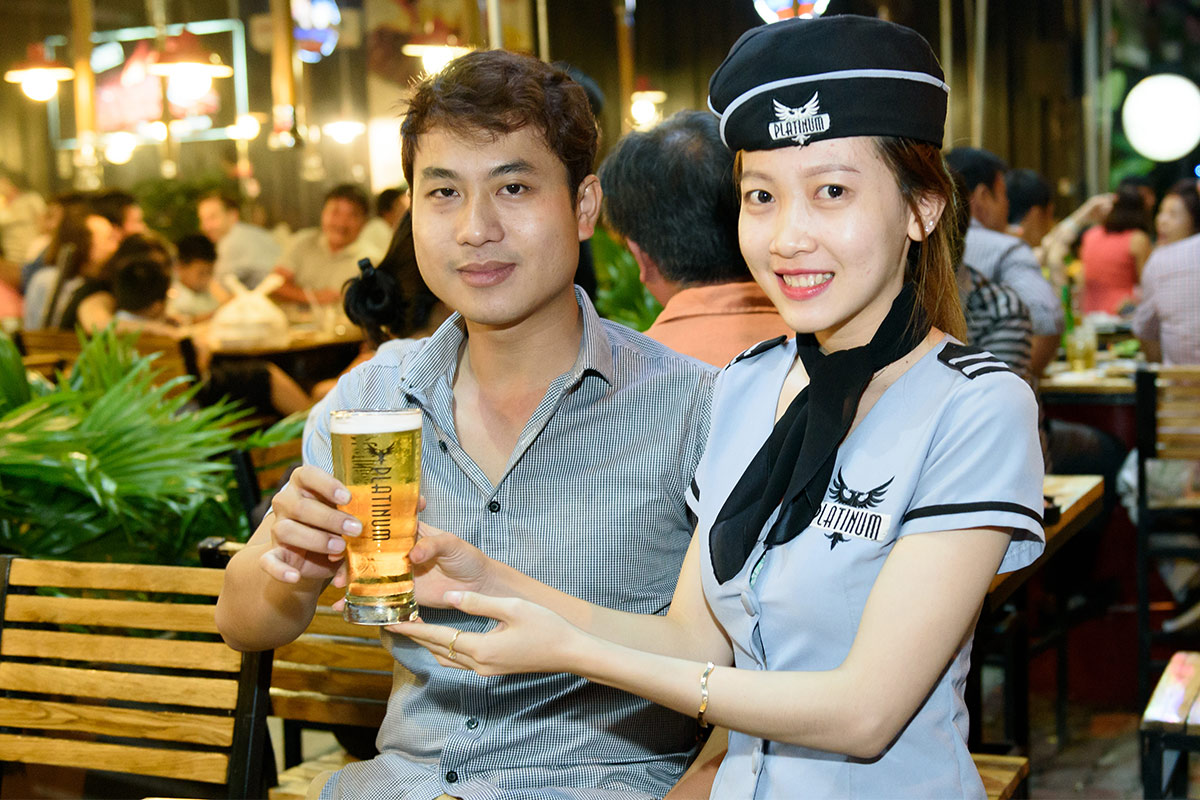 For more Vietcetera insights into Platinum Beers and the Vietnamese craft beer industry, check out the recent press in CNN and our team’s interview with Michael Comerton.