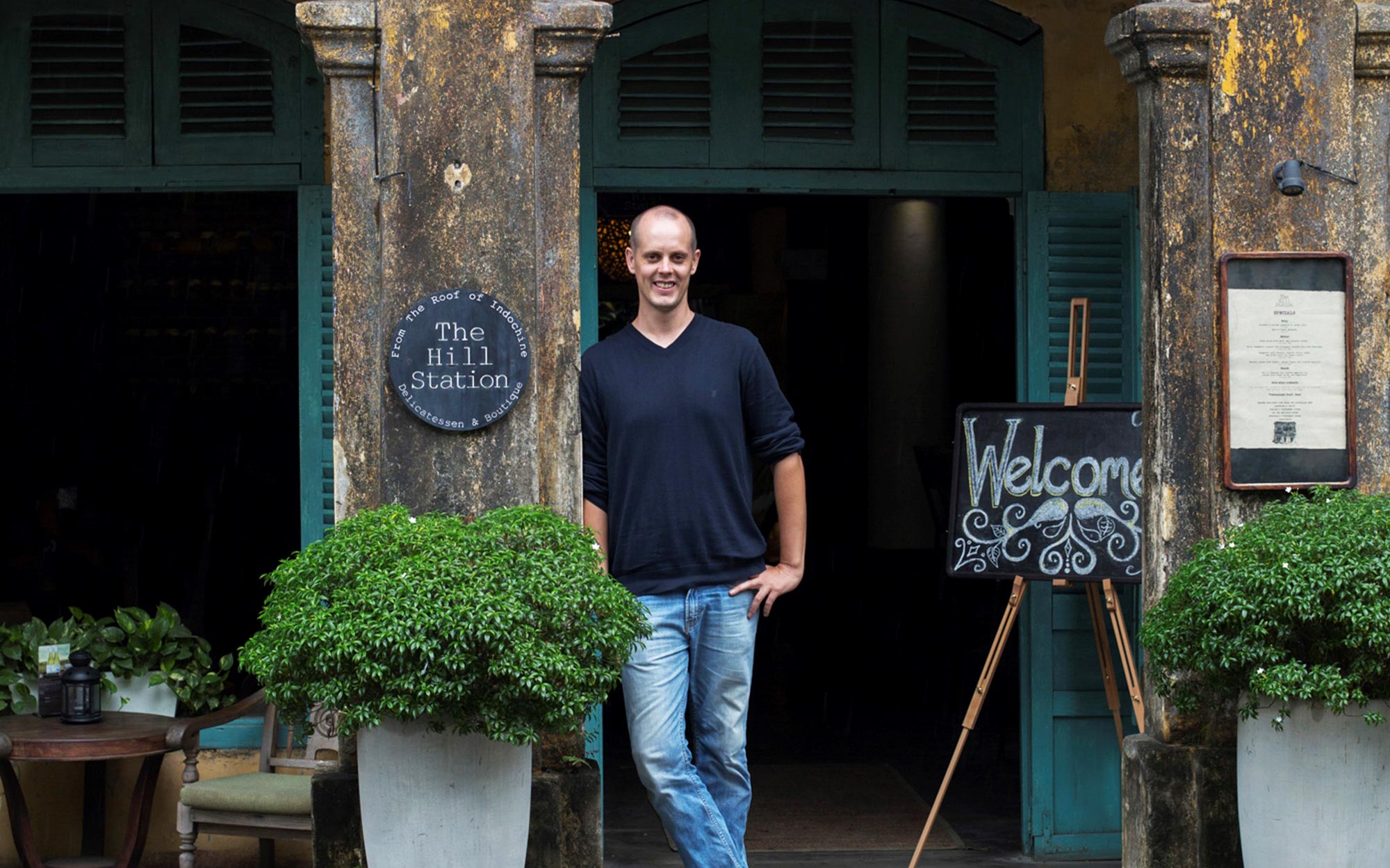 The Hill Station opened in 2011, tucked away in the shadow of Sapa’s most famous attraction, Mount Fansipan. With a focus on celebrating and promoting the unique culinary traditions and culture of the northern mountainous region of Vietnam, the business has since grown to include locations in Hanoi and Hoi An.

In the beautiful French colonial building that is home to the Hoi An branch, we sat down with one of the owners, Tommy Eggen, to hear the story of The Hill Station and how he plans to use their unique spaces to highlight the cultural diversity of Vietnam. 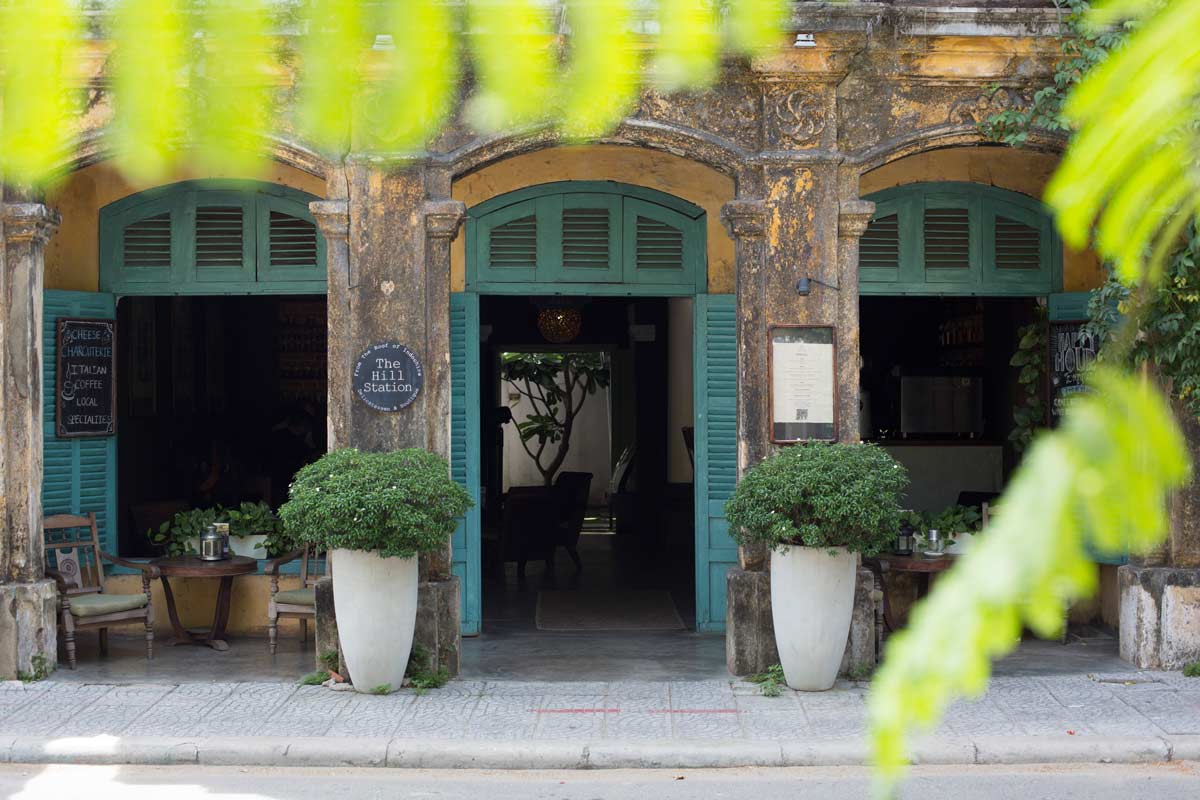 The name ‘Hill Station’ links to the French heritage of Sapa. What was your concept behind this?

We thought the remarkable ethnic culture of tribes like the Black H’mong, Red Dzao and Tay, as well as the region’s history as a ‘hill station’ settlement during the French colonial era, were two distinctively attractive elements of Sapa. Our initial aim was to create a space that served as an amalgamation of the two, although in the end, the Hill Station evolved to become something much greater. 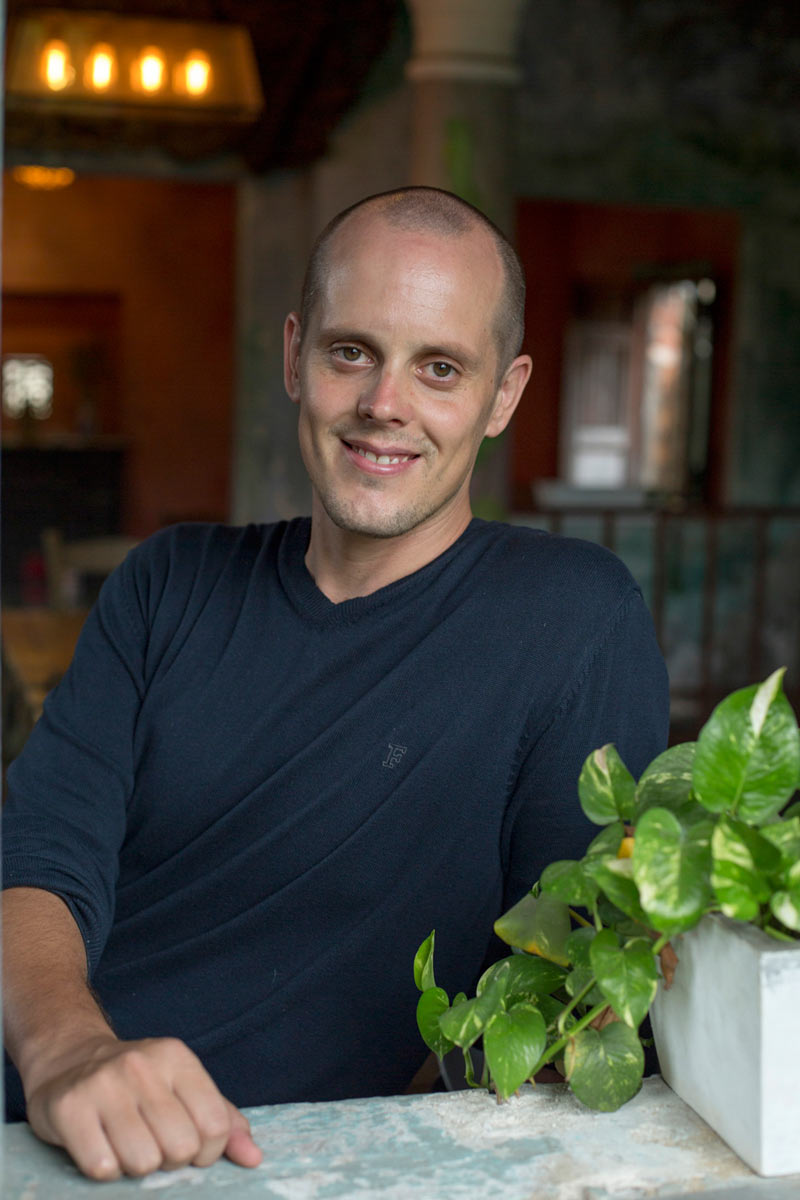 In total, you have four Hill Station branches, each with its own theme. Could you elaborate on the different concepts?

The Hill Station Signature Restaurant: This is our flagship location and we wanted to be the first restaurant in Sapa that focused 100% on unaltered local Sapa cuisine. We aimed to fully embrace their culinary traditions, and we believe we have done so successfully. We were able to achieve this by only using local produce available in the region, just like the local inhabitants would. When it comes to meat, we had to acknowledge the importance of their nose-to-tail tradition, which actually results in some very intriguing tastes and textures. 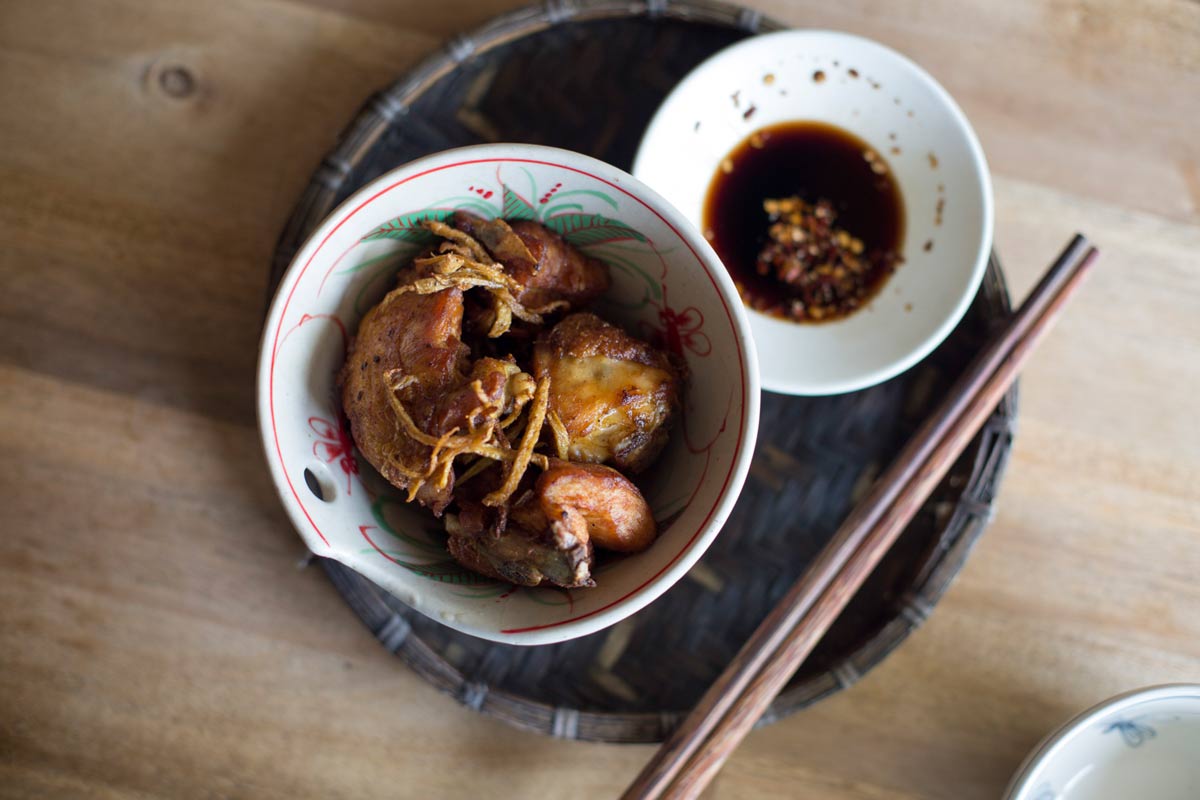 The Hill Station Hoi An & Sapa Deli Boutique: These are our sister stores, each reflecting the French influence, so we came up with the idea of a delicatessen and boutique. They are centered around a traditional European deli concept serving French wines, cheese, charcuterie and Italian coffee. 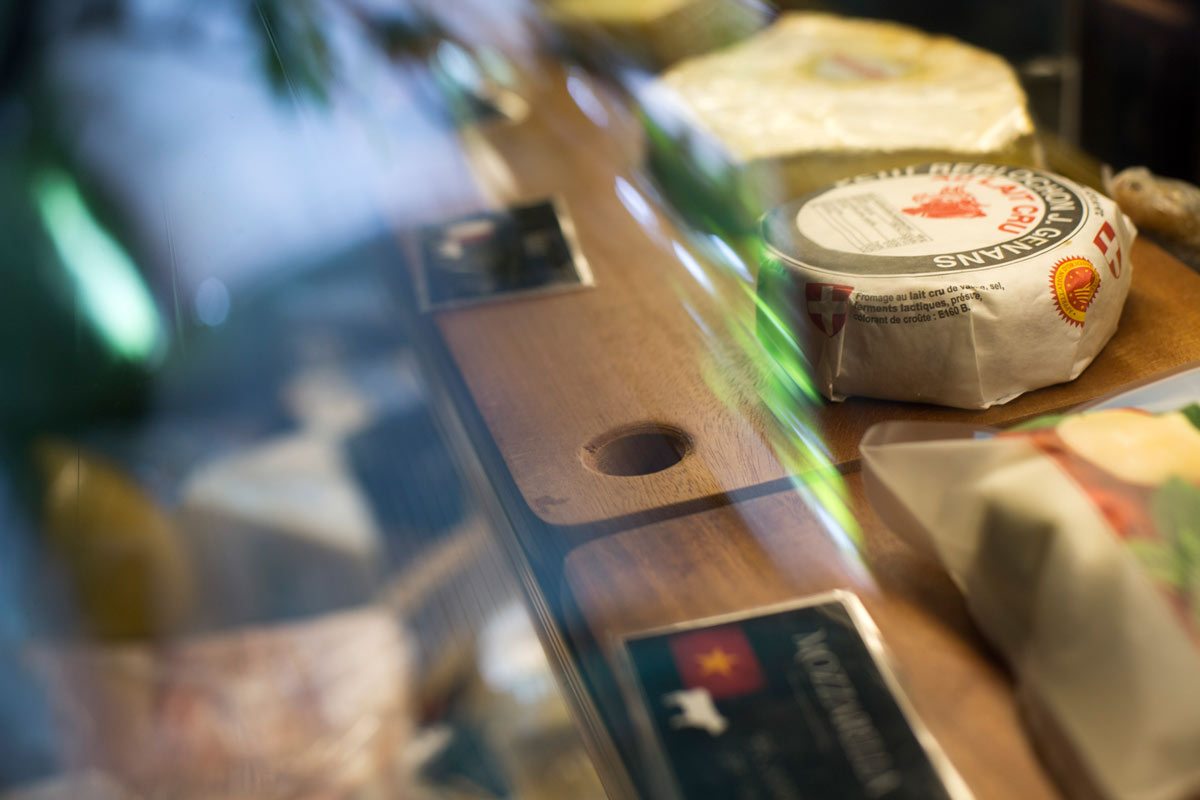 The Hill Station Hanoi Tapas & Taps: With our Hanoi location, we really want to showcase the diversity of the city in its current state, focusing on our in-house rice wine cocktails, craft beer and cider made right here in Vietnam. We also put together a tapas menu, and all our ingredients, including the cheese and charcuterie, are locally sourced. 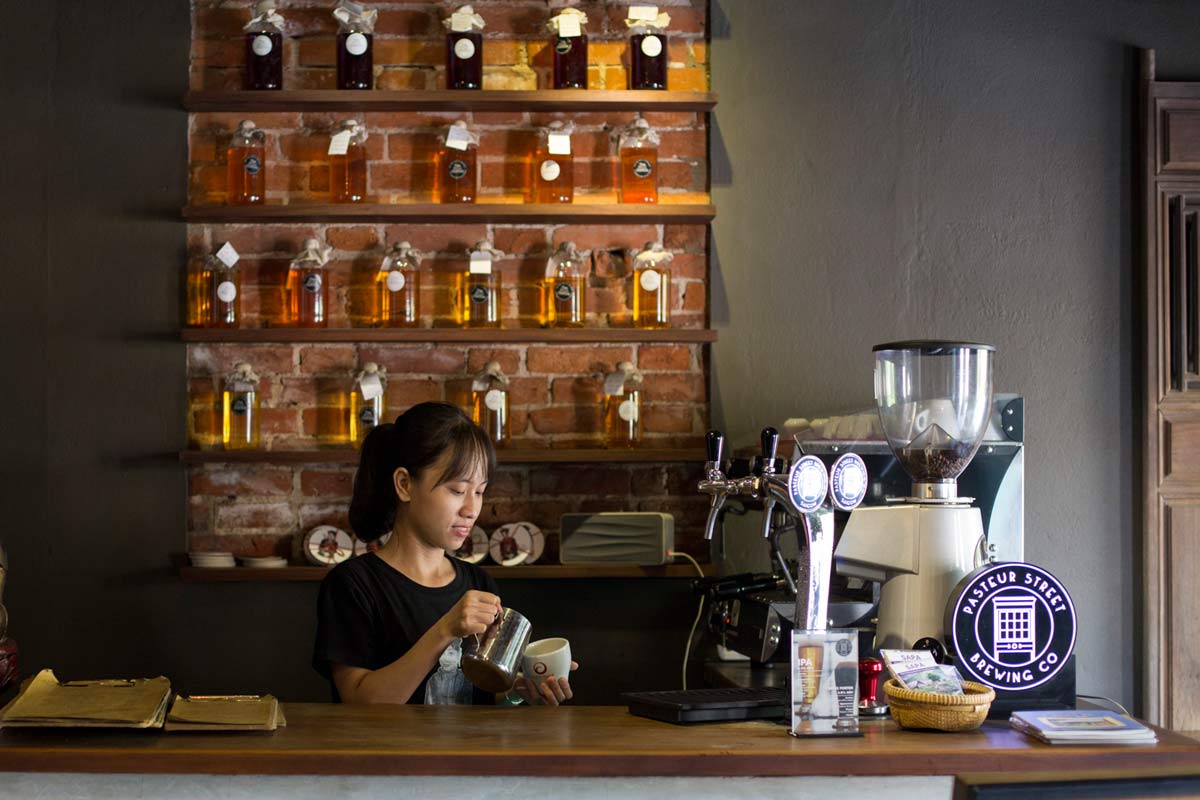 How have you benefited from working so close with your staff? How did you manage this as you expanded to other regions?

I guess it can be argued that I am not so hands on anymore, but for the first 10 years I worked shoulder-to-shoulder with my team on a daily basis in our two restaurants in Sapa. 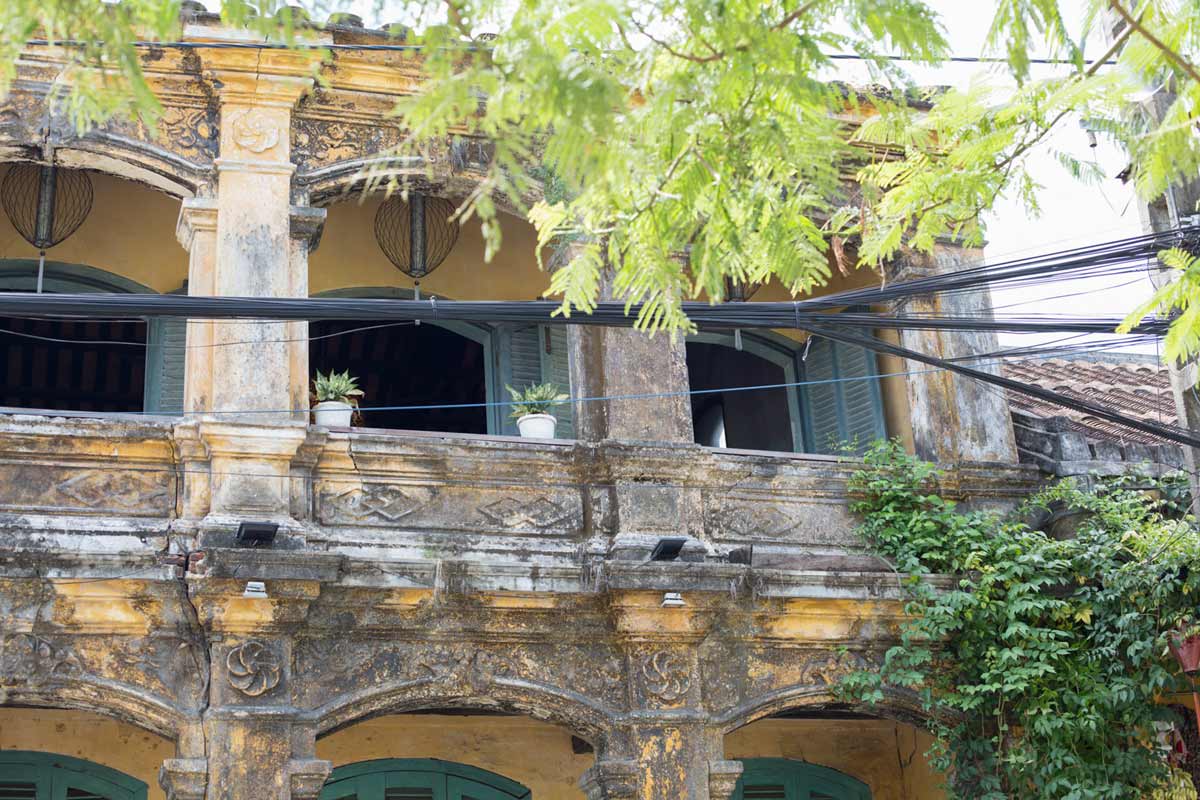 From the beginning, we made a point of hiring all staff from the ethnic groups around Sapa. This meant they had to be trained from the ground up. And this type of intensive training required that we work with them side by side every possible second, as we had to lead by example.

It required a lot of effort, careful observation and follow up, but it was very rewarding. We had created a family in a way, and everyone was helping everybody else out. As a result, it was a really tightly knit group and we had a very low staff turnover rate. 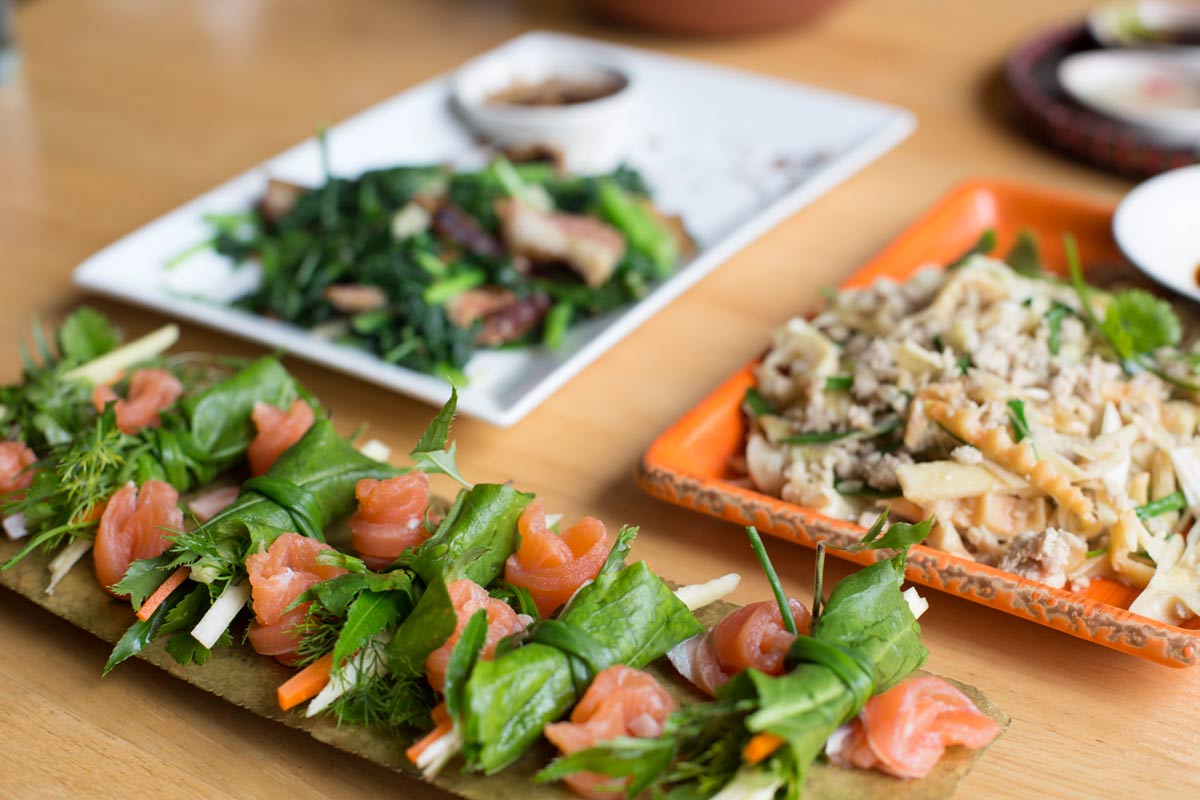 Unfortunately, it also meant that when my partner Soeren and I finally moved away, there was no proper system in place to ensure that the quality was maintained. This presented a real challenge that took time to manage. Shifting from a micromanaged atmosphere and infrastructure to a self-sustaining one has been a hard lesson and something we are still struggling with even today. It’s not an easy task.

What was the catalyst for your move to Hoi An?

As with many things, chance brought me to Hoi An. I had visited many times before, first in 2011 on a trip after I graduated from university. Of course, after we decided to move to Vietnam we ended up in Sapa first, but once we had decided to open a business in Hoi An and found a property, the rest was history. At that time, my son had also turned five years old, and Hoi An offered him the chance of proper schooling. And that was really what sealed the deal.