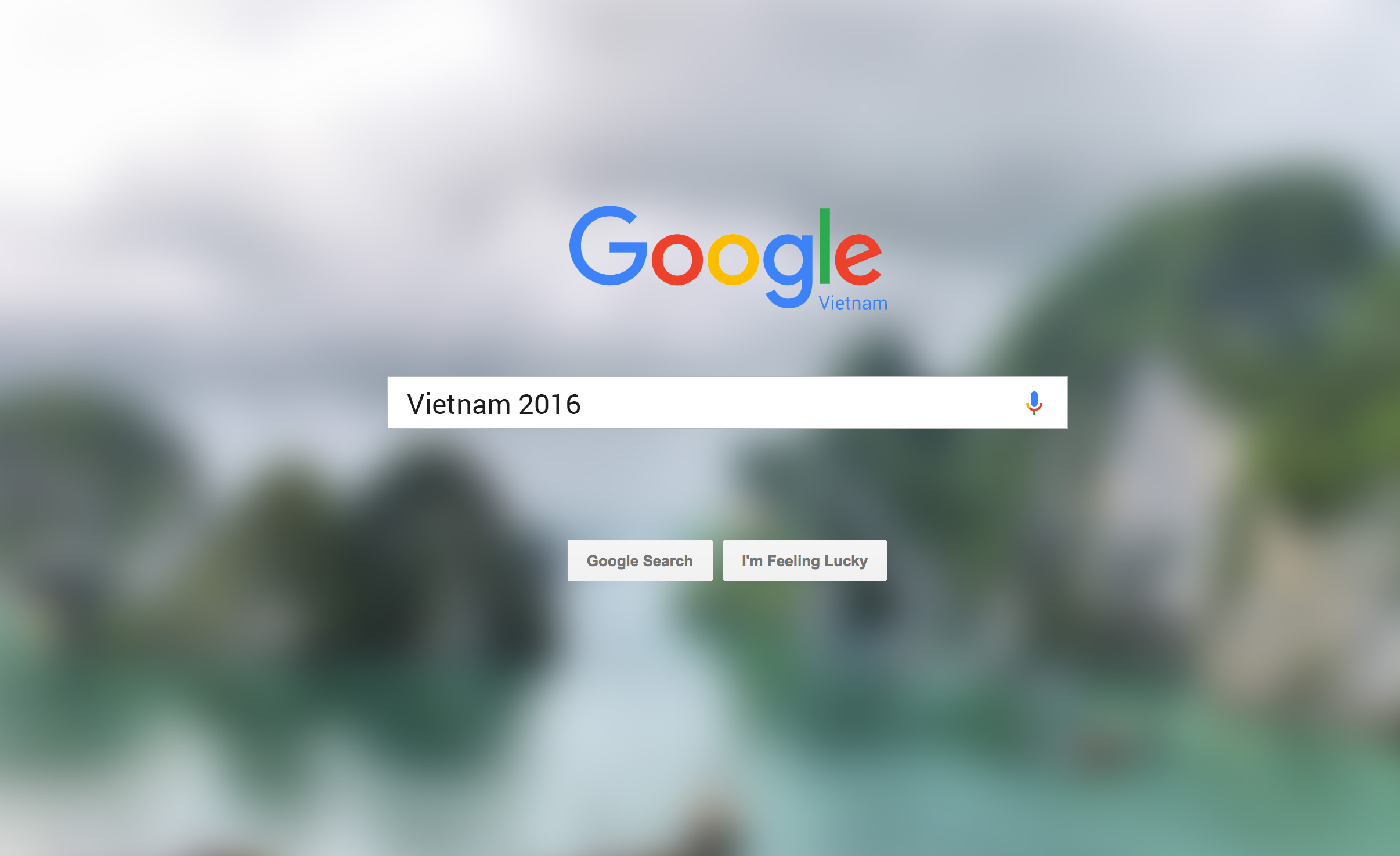 In our team’s ongoing exploration of local Vietnamese trends, we pulled up a sample of the ten most popular Google Search Terms in Vietnam in 2016. Many of the phrases reflect pop culture trends, rising artists, and breaking news that caught the eye of Vietnam. Three of searches are international topics, while the rest are unique to Vietnam. See below to check out the full list of search queries that made it into Google Vietnam’s top ten trending list. 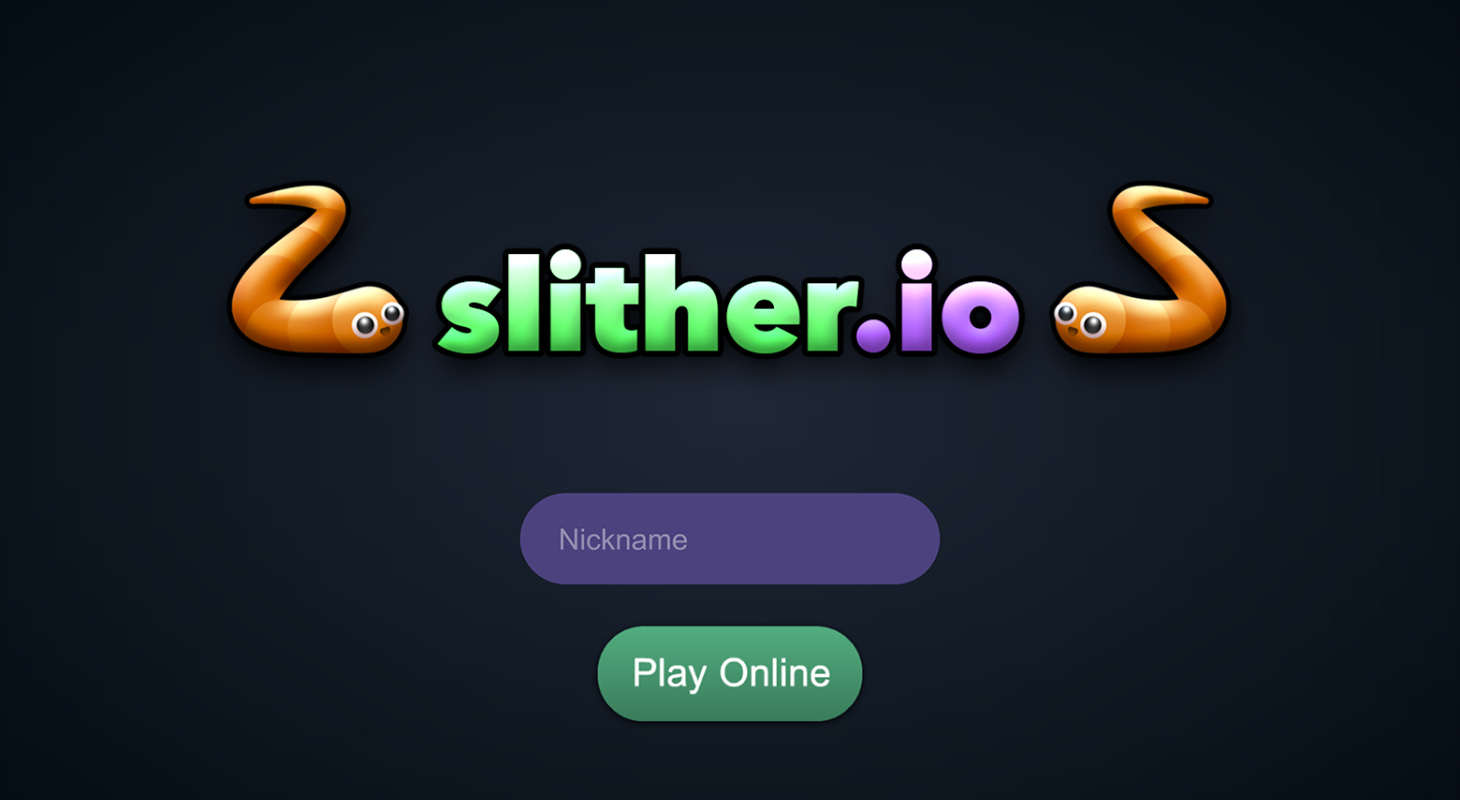 Slither.io is one of the easiest online games to learn and play. Even a three-year old child can play the game well due to its simple instructions. This game is also similar to the game “Snake,” the game that became very popular on Nokia phones in the early 2000s. Hence, users are attracted to Slither.io and play it on a high frequency. 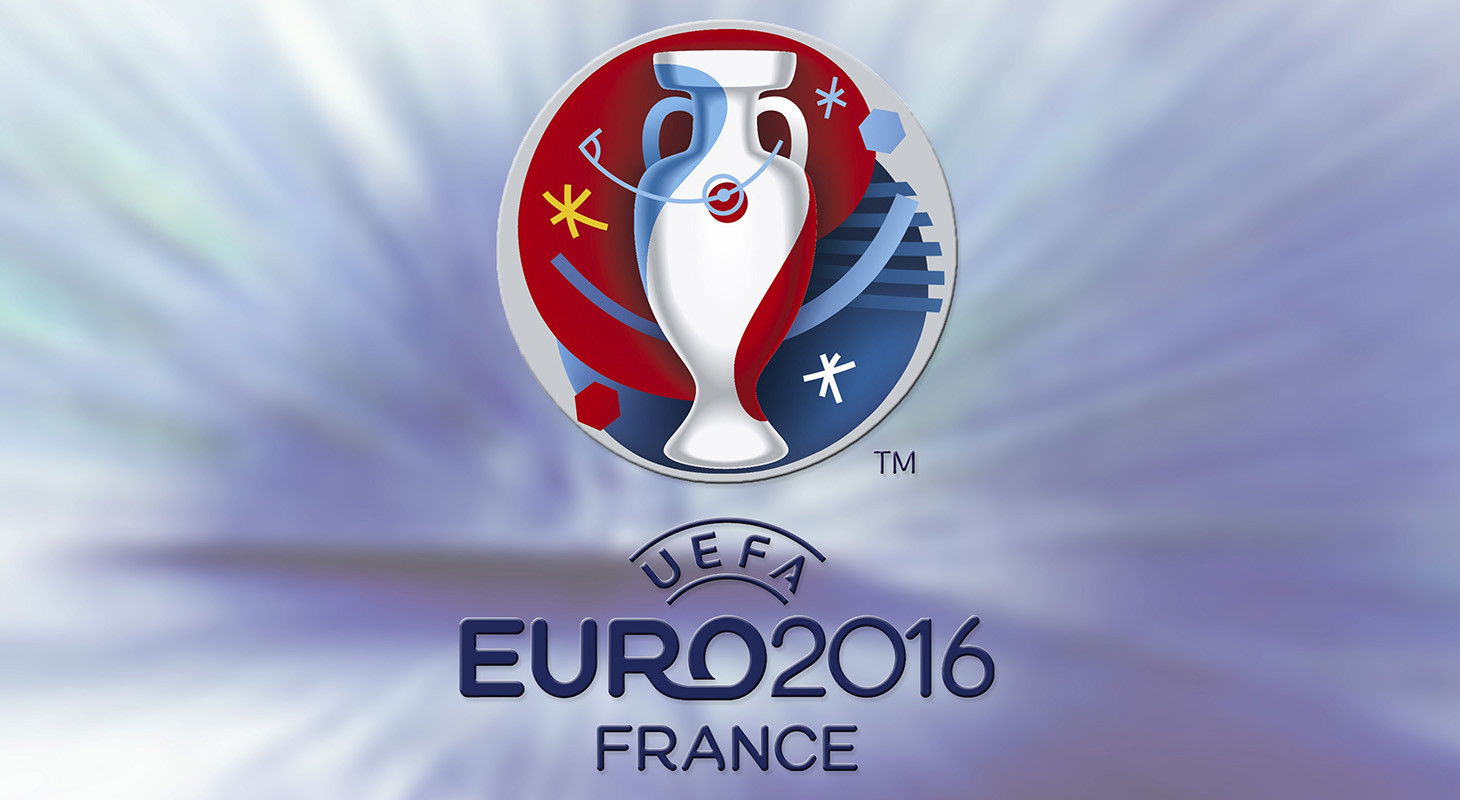 European football is easily the most popular sport in all of Asia and the world, not just Vietnam.

With the summer tournament featuring some of the top European footballers, naturally Euro 2016 became one of the highest searched terms on Google in Vietnam. Moreover, the majority of Vietnamese football fans follow English football teams.

This song by artist Son Tung M-TP is considered the most controversial release in Vietnam’s music industry. Son Tung was accused of plagiarizing Charlie Puth’s “We Don’t Talk Anymore” and K-POP band BTS’s “Fire.” The song received a record number of views and negative votes shortly after its release on YouTube. Despite the claims, Song Tung remains unfazed and has continued on with his tour and music production.

“Phia Sau Mot Co Gai” tells the story of unrequited love, which is a touching topic for many Vietnamese youths. In addition, Tien Cookie, the producer of the song, is among one of the most beloved pop musicians in Vietnamese showbiz, which adds credibility to the popularity of the song. Soobin Hoang Son was the runner up in the reality TV show “The Remix,” a musical competition that combines Vietnamese pop and Korean pop elements. It has attracted a large number of admirers from the days he was on the show to the day he released the song “Phia Sau Mot Co Gai.” 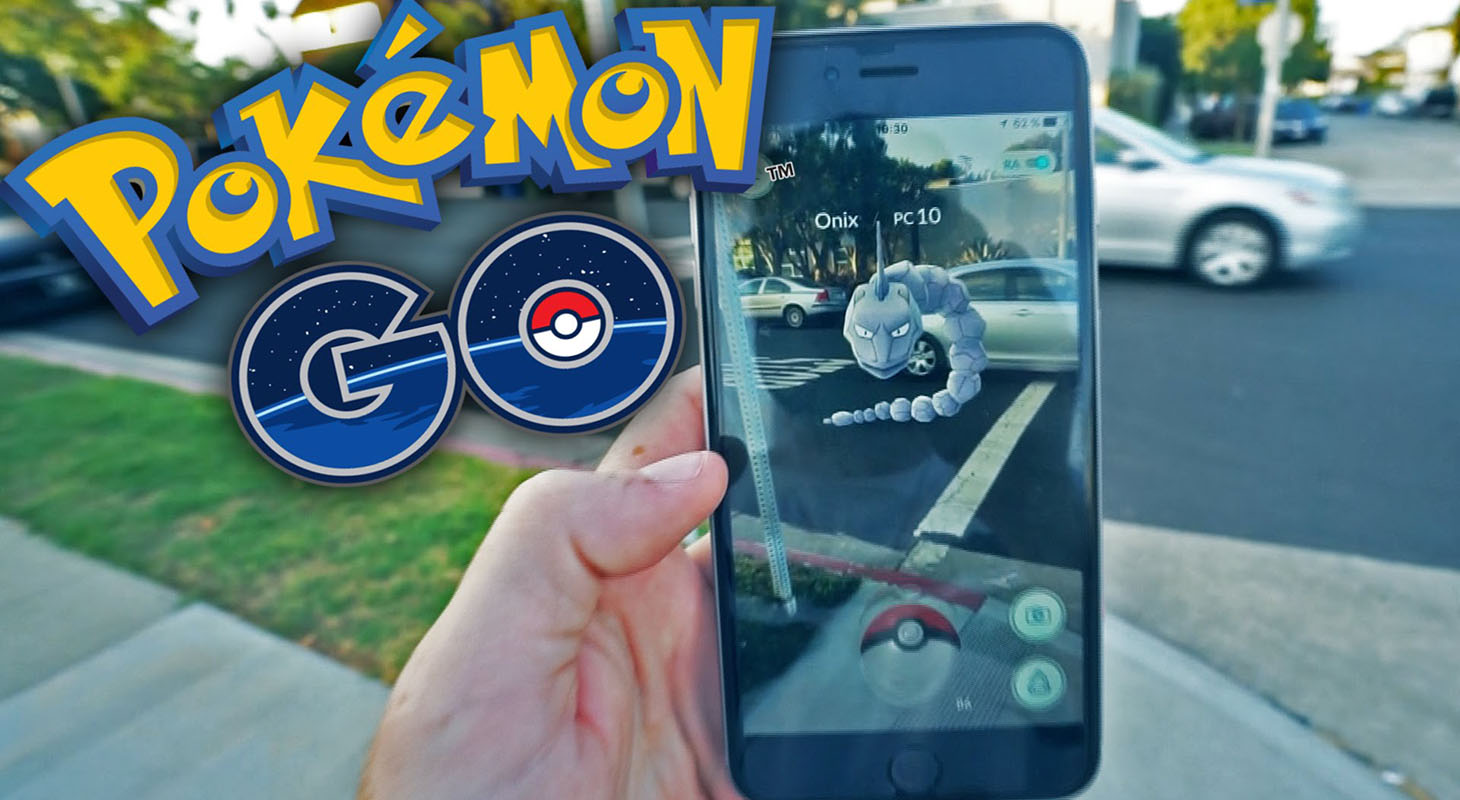 The majority of Vietnamese youths watched “Pokemon” when they were children. They also grew up playing a variety of Pokemon video games, such as Pokemon Rumble and Pokemon Ranch. Pokemon Go takes the experience to another level due to its virtual reality feature, allowing the players to “catch” Pokemons in real environments, which emulate the anime even more. You’ll often find locals wandering around parks at night trying to catch Pokemon. 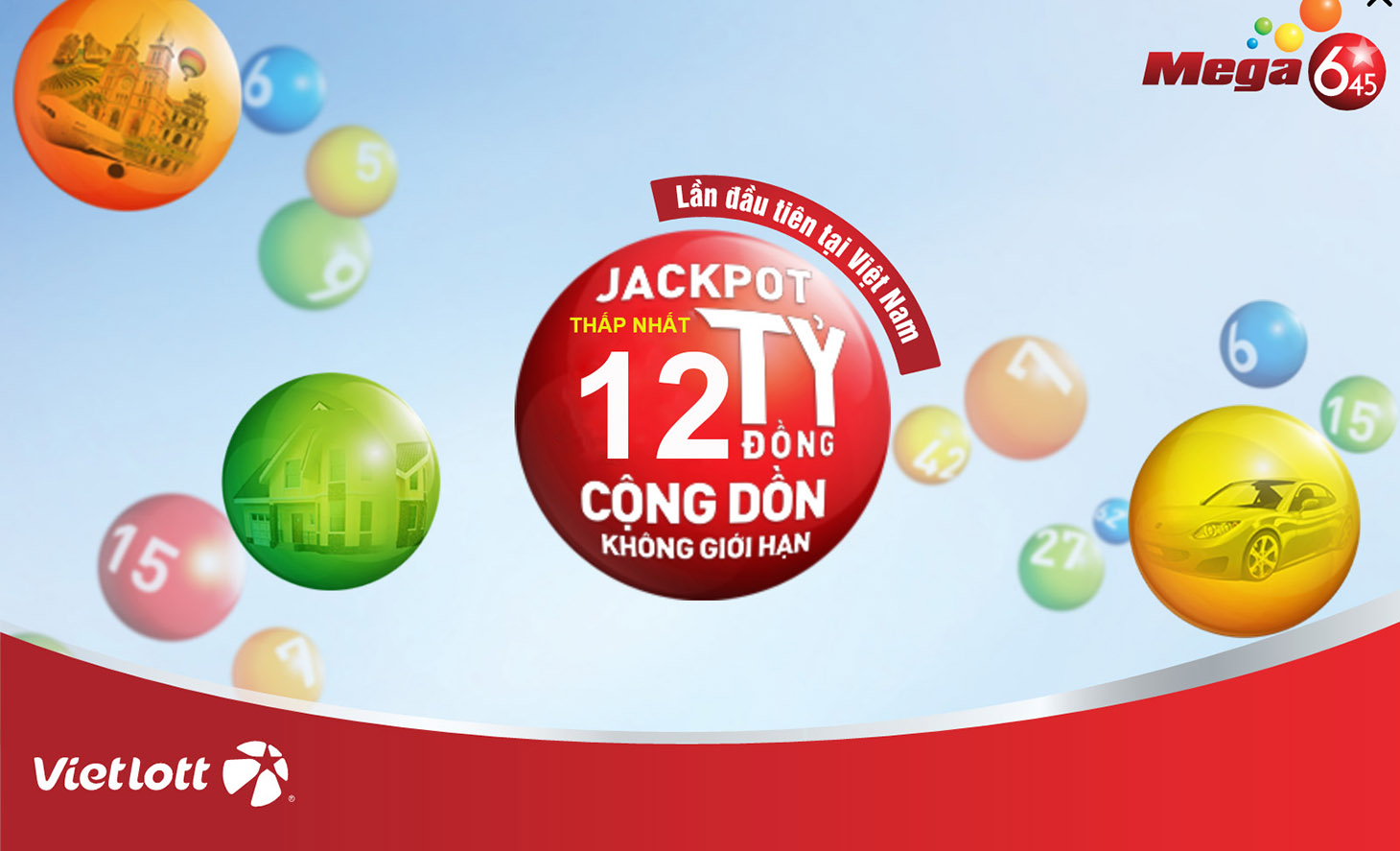 On December 25th, 2016, two winners took home $3.2 million each in a country where the average income is around $2,100. It was the first lottery held in Vietnam. Vietlott in early December officially expanded to Hanoi with 150 agents, hoping to replicate its success of the past few months in Ho Chi Minh City. In January, Vietlott signed an exclusive 18-year contract with Malaysian conglomerate Berjaya to launch computerized lottery games.

Minh Beo is an iconic figure in Vietnamese comedies. He is featured in many sitcoms, plays, movies, and TV shows. Minh Beo is well-known to Vietnamese adults and children. His scandal with pedophilia came as a shock to the community as it destroyed his image as an innocent and child-friendly entertainment figure.

The TV show features many popular and well-loved celebrities, such as Song Joong Ki, Song Hye Kyo, Jin Goo, and Kim Ji Won. Different from other Korean TV dramas which adjust the script according to the audience’s reaction as it is being broadcasted, the show’s production was completed prior to its broadcast. The setting of the war and the battlefield also allows the show to feature many moral and introspective elements, which prevents it from being viewed as cliche like most other Korean TV dramas.

“Vo Nguoi Ta” is a song by a Vietnamese artist, Phan Mạnh Quỳnh. It became so popular because it pulls an eccentric and humorous twist to pop culture. Its setting and theme is a Vietnamese rural wedding which is familiar to the Vietnamese audience. This setting becomes humorous as Quynh adds many modern elements that juxtapose with rural values and lifestyles to create a caricature of outdated traditions. In addition, its catchy melody and intentionally made “cheesy” lyrics pokes fun of the events in the song, which refer to a lover who sabotages his ex-girlfriend’s wedding with another man. 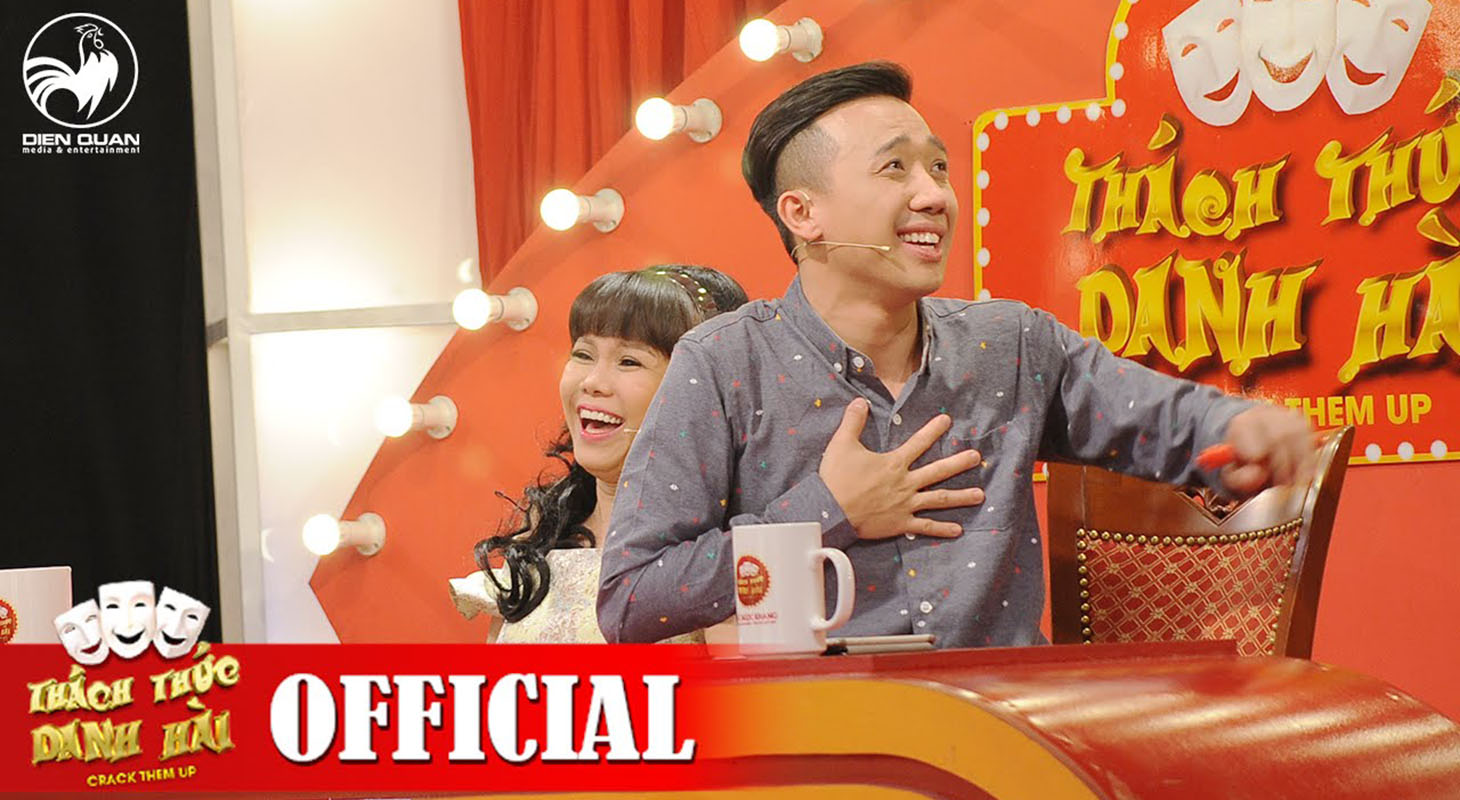 Similar to the American show “The Voice” for stand up comedy, Thách thức danh hài is a TV show that combines comedy and risk-taking to bring a light-hearted and creative entertainment programme to the Vietnamese audience.

Before “Thach Thuc Danh Hai,” there were no comedic reality TV shows broadcasted on Vietnamese TV. Therefore, the premiere of the show attracted large number of audience. In addition, the format of the game show, which forces the players to choose either to leave the game anytime with the money the currently have or play until the final round – which can mean leaving with no money if they lose – creates a thrilling experience for both the players and the audience.