Charlie Nguyen In Five Films According To The Vietnamese Director | Vietcetera

Charlie Nguyen In Five Films According To The Vietnamese Director

Charlie Nguyen In Five Films According To The Vietnamese Director 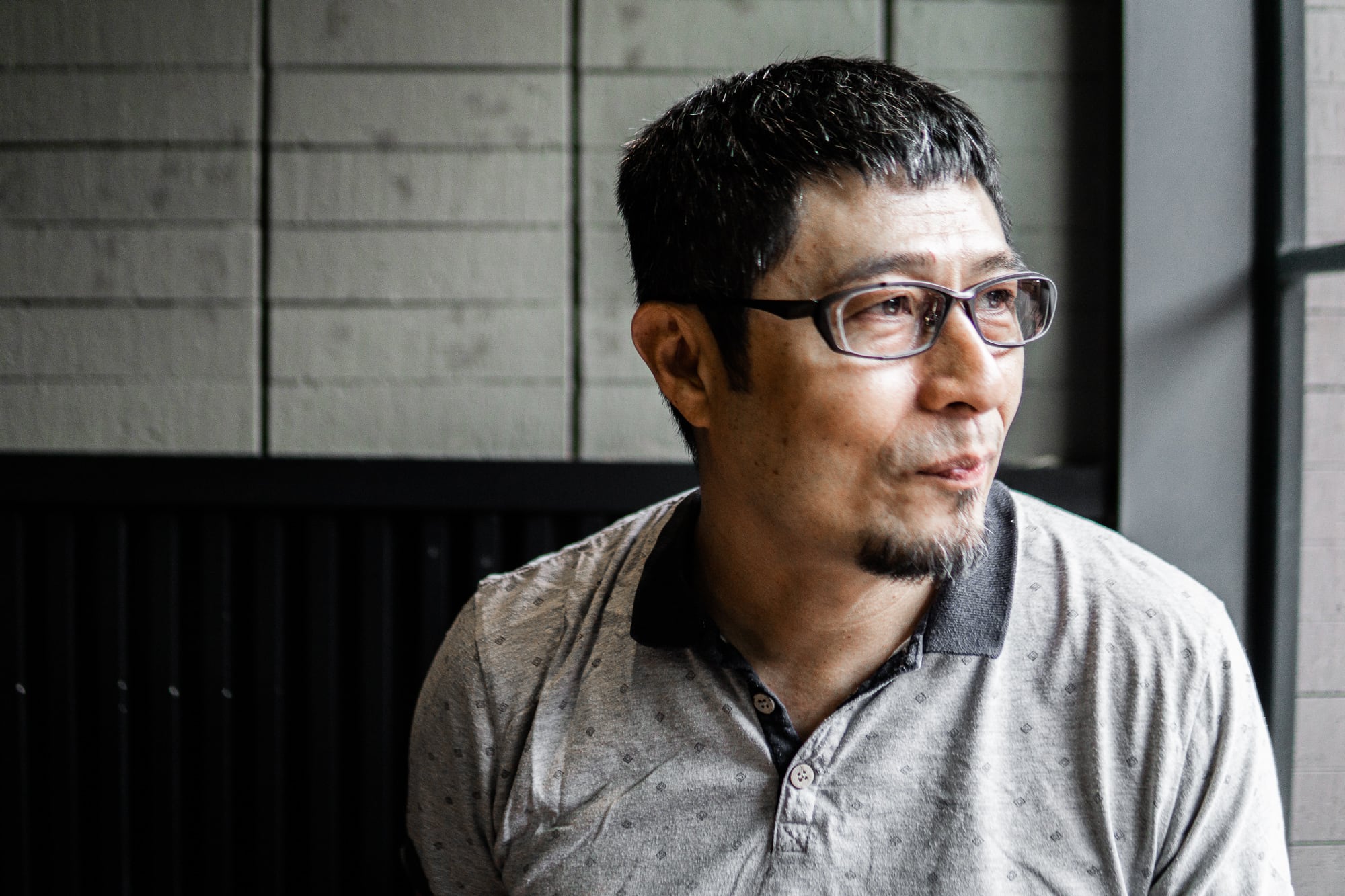 Charlie Nguyen is a former college indie filmmaker who kickstarted the Vietnamese film industry with his 2007 martial arts epic “The Rebel.” “There were just two or three cinemas back then and tickets were a dollar,” Charlie remembers, “so even though it sold out, it didn’t make much.”

It’s taken years for the film to recoup 80% of its USD $1.6 million budget. “Lots of people have said, ‘The Rebel’ was ahead of its time—the audience, the theatres, and the distribution just weren’t there then,” the director adds.

Although martial arts is his first love—his daughter, Jasmine Nguyen, is even US National Karate Champion—the director quickly discovered a profitable line in romantic comedies thanks, in part, to his partnership with actor Thai Hoa, and a team that includes his brother Johnny Tri Nguyen, and actor Dustin Nguyen.

His next feature was “Fool for Love” (Để Mai Tính) starring Hoa that became the first Vietnamese box office hit that didn’t rely on Tet Holiday audiences to make money. “I first saw Thai Hoa in a film called ’14 Days’—actually, I never watched the film, I only saw the trailer…but I knew he could act,” Charlie admits.

Today, Charlie Nguyen is the “million-dollar director.” And he’s been called the Vietnamese Spielberg…although his career hasn’t always run smoothly. In 2013, “Chinatown,” another action film inspired by Indonesian martial arts hit “The Raid,” set in Saigon’s District 5, was banned from release by Vietnam’s board of censors.

Charlie Nguyen in five films according to the Vietnamese director

Charlie’s back to oversee post-production on “Daddy Issues.” It’s his new body-swap film starring Thai Hoa and Katie Nguyen. Soon, he’ll be heading back to the States to work on the script of another film. But before setting off, he took a break to take us behind the scenes of five of his career-defining films.

“We grew up being martial artists and watching martial arts movies,” Charlie says, “And we love period movies, so our first film in Vietnam had to be a kung fu film set in the past.” The story had its genesis in the biography of a family member. “My grandfather lived the rebel life under French colonial rule fighting for independence. He was a well-known martial artist with a bunch of nicknames like the Crane of Ca Mau—I think because he was always wearing white,” the director explains. “He was eventually caught and saved by a French general and recruited into the French army.”

The shoot took an “exhausting” 80 days “traveling by train and road and truck.” They filmed across Vietnam, from Saigon to the Chinese border in Lang Son. And it starred Dustin Nguyen, Charlie’s brother Johnny Tri Nguyen, and former pop singer Ngo Thanh Van in her first film.

“Every actor is different,” Charlie explains, “By rehearsing with them they’ll tell you what they think and whether they have problems. Dustin is pretty by the book, his approach is systematic method acting—he’s worked in LA—so it’s easy with him. Johnny was a stuntman who’s also been a cameraman and a DP, so he’s very technical. With him, it was just character work. But Ngo Thanh Van was a clean slate: no martial arts background, no acting background. We really put her to school.”

Then, when it came out, “people were like “What the hell is this?” At the première at Galaxy cinema on Nguyen Trai people had no clue—they were standing in the foyer asking what’s happening. It was even more extreme in Hanoi. They were like who are these guys?” Charlie laughs.

Initially, Charlie wanted to make The Rebel 2, “with double the drama, action, and set-pieces.” But the team weren’t confident in the script. And after the success of The Rebel, lots of smaller projects arose distracting them. “That’s film,” Charlie shrugs, “Sometimes you want something and it never happens. Other times something appears out of nowhere and you shoot it.”

Instead, they ended up making “a low-budget, low-risk film that was easy to fund and recoup.” After an investor came in with half the money, the romantic comedy “Fool For Love” got the green light. “The process is the same for a romantic comedy as it is for an action film. You have a script, and you do pre-production and casting—although it’s less work in terms of building stuff. For “The Rebel” we built an entire working train.”

“Fool For Love” is the story of a love triangle between Mai (Kathy Nguyen), Dung (Dustin Nguyen), and Antoine—played by Charlie himself. Thai Hoa starred as the flamboyant, gay cosmetics entrepreneur, Hoi.

Originally scheduled for a 28-day shoot, it took 42. Added to that was a long layoff while they waited for the hotel they were using as a set to be finished. For the lobby and room scenes, they identified the newly built Sheraton Nha Trang. “We gave them two months notice, got there, and it was a construction site. We had to wait five months to have the lobby and two rooms ready. We shot everything else then waited. It was tough,” Charlie remembers.

But upon release, it made Thai Hoa a star. “We gave him the script but he didn’t want to do it—he said he didn’t know how to play a gay guy. It was a long process of convincing him. Then the movie comes out, he steals the show, and he’s a star overnight,” Charlie smiles.

Then disaster struck when the US $800,000-budget action movie “Chinatown” never saw a release. 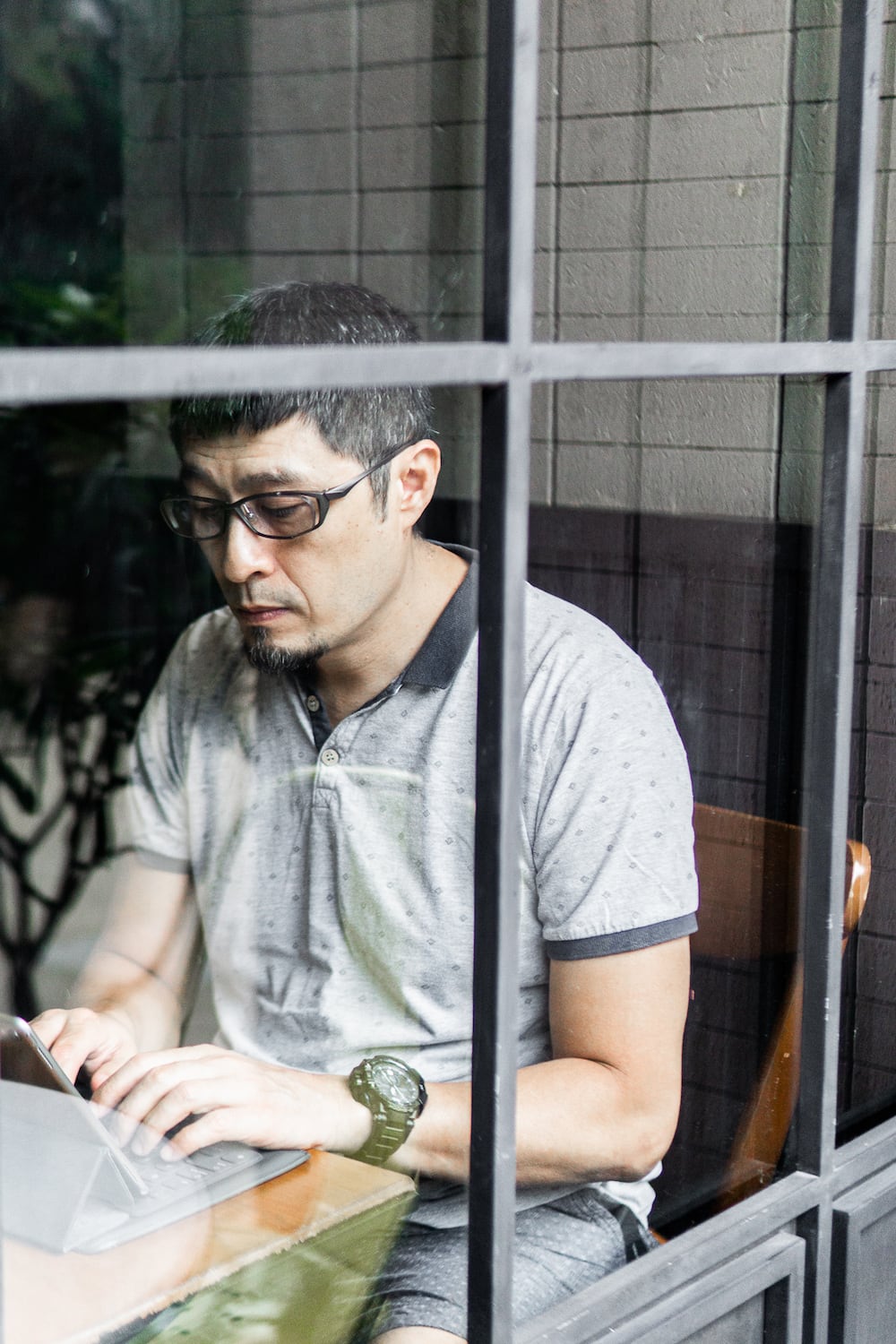 Charlie and team had “been itching to get back into action.” And so Johnny Tri Nguyen wrote an action-road movie. When only VND 14 billion of the VND 18 billion budget materialized, they stripped the road movie part away then bounced around ideas on how to make the film with a much more limited scope.

The Indonesian martial arts film “The Raid” was released two years before. The film was set in a high-rise building—the base of a local drug lord—and its highly-effective use of confined space was an inspiration. Bruce Lee’s “Game of Death” was another. The idea was “one battle, in one place,” Charlie says. “It ended up costing VND 15 billion.”

“We had an assembly cut and we sent it to the guys at XYZ Films who made ‘The Raid.’ They wanted it, and wanted to apply everything they’d learned from ‘The Raid’ to ‘Chinatown.’ We had a contract going and everything—which we had to cancel,” the projects co-writer, director, and editor shakes his head.

When Charlie Nguyen refused to make any more cuts to the film that the board of censors said was too violent, “Chinatown” was banned. The arthouse director Phan Dang Di had made a sexually-charged film, “Bi, Don’t Be Afraid,” in Hanoi, two years before that was also banned. Di took his movie to film festivals and won awards, causing some embarrassment for the government here. “After that, a ban meant a worldwide ban,” Charlie says.

Five years later, he has a few regrets. “We mishandled the media who were using the film to attack the board of censors….It was sad but we had to move on.”

“But maybe one day we can go back to the board of censors,” Charlie smiles, “do a special release for one weekend only or something.”

“Little Teo was a non-stop comedy with gag after gag,” Charlie says, “because after Chinatown, we just wanted to make something funny, slapstick, and light, but with heart…” In it, Thai Hoa played an orphan struggling for acceptance by his brother. 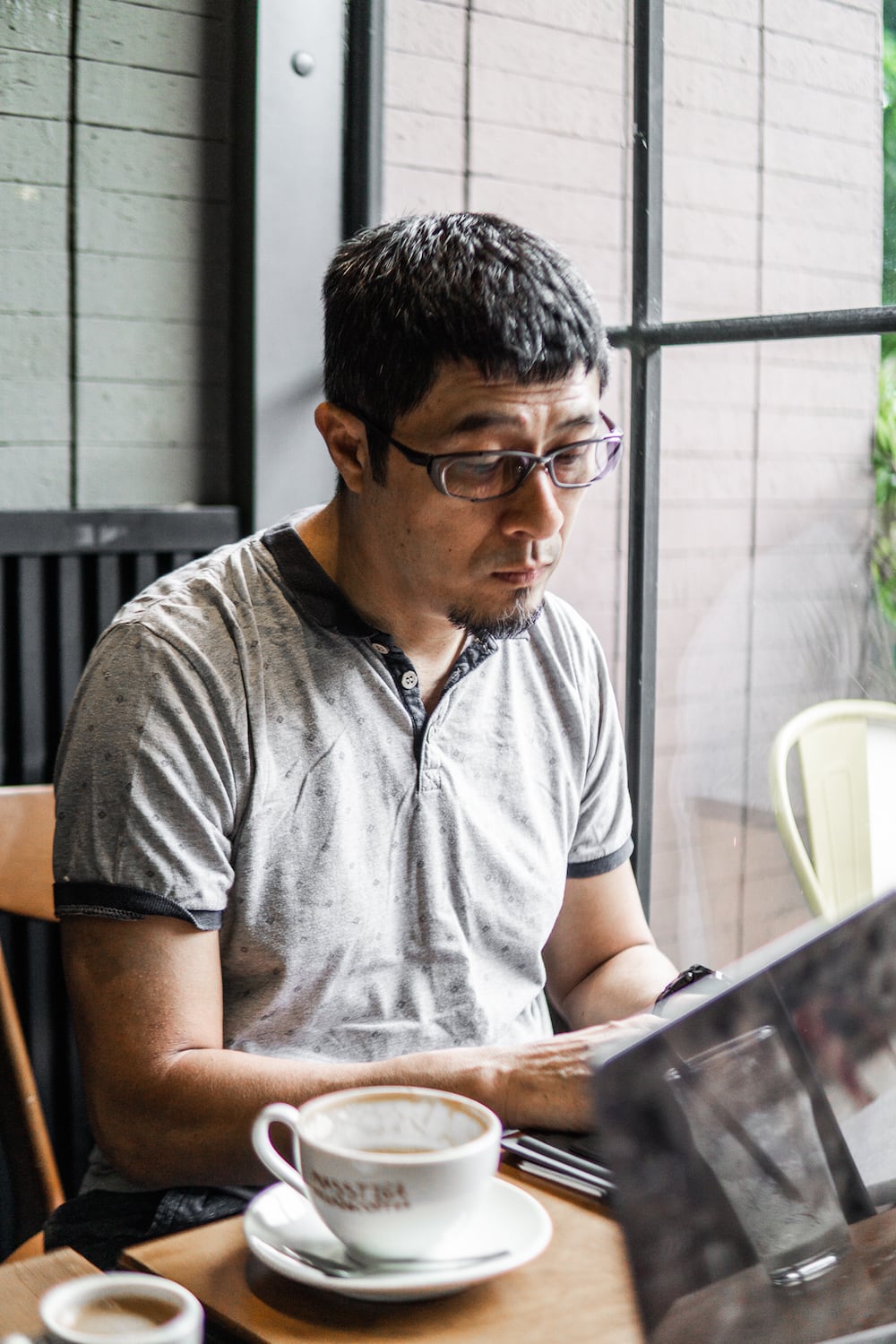 “I told Thai Hoa to imagine he’s a five-year-old in a fifty-year-old’s body,” Charlie smiles, “I wanted him to be this annoying, insensitive, oblivious person.” So, he sent the actor out to rediscover what it’s like to be five again. “I asked him to go out and play with five-year-old kids—go to a playground and steal some toys, give a kid some candy and take it back, then see how they react,” Charlie laughs.

The film was another hit breaking Vietnamese box-office records. And again, the Vietnamese public connected to Thai Hoa’s character. “They used to call Thai Hoa ‘Hoi,’ then they start calling him ‘Teo Em.’”

But the film company were keen to assign another actor to the role of Hung—a loser with a heart trying to find peace with his past. “I wanted Thai Hoa, they call me, and I tell them there’s no plan B and that I’ve never been surer of anything in my life,” Charlie remembers. And they shoot the film with Thai Hoa in the lead role…although it might never have happened for a number of other reasons.

Charlie was in the middle of working on another script when an old student approached him with this project—a story based on a book set in London called “Busy Woman Seeks Wife.” “It sounded like the kind of book I’d never read,” Charlie laughs. The book had already been adapted into a script in Korea, but the film was never made.

“I get the script translated into Vietnamese…and it doesn’t make any sense,” My Mr. Wife’s director adds. So they sent Charlie the book, which he never read—it was “too much of a commitment at that time.” Then they send a summary of the story, which doesn’t make much sense either. “But gradually I realize its appeal. It’s about two people from different worlds falling in love, and it’s a story of mistaken identity.”

Then the team set about adapting the story for Vietnam. “The Korean version was Cinderella, this is Shrek,” Charlie laughs about his latest hit film.