Are Western Restaurants In Vietnam Affordable Enough To Be A Staple Of The Local Diet? | Vietcetera

Are Western Restaurants In Vietnam Affordable Enough To Be A Staple Of The Local Diet? 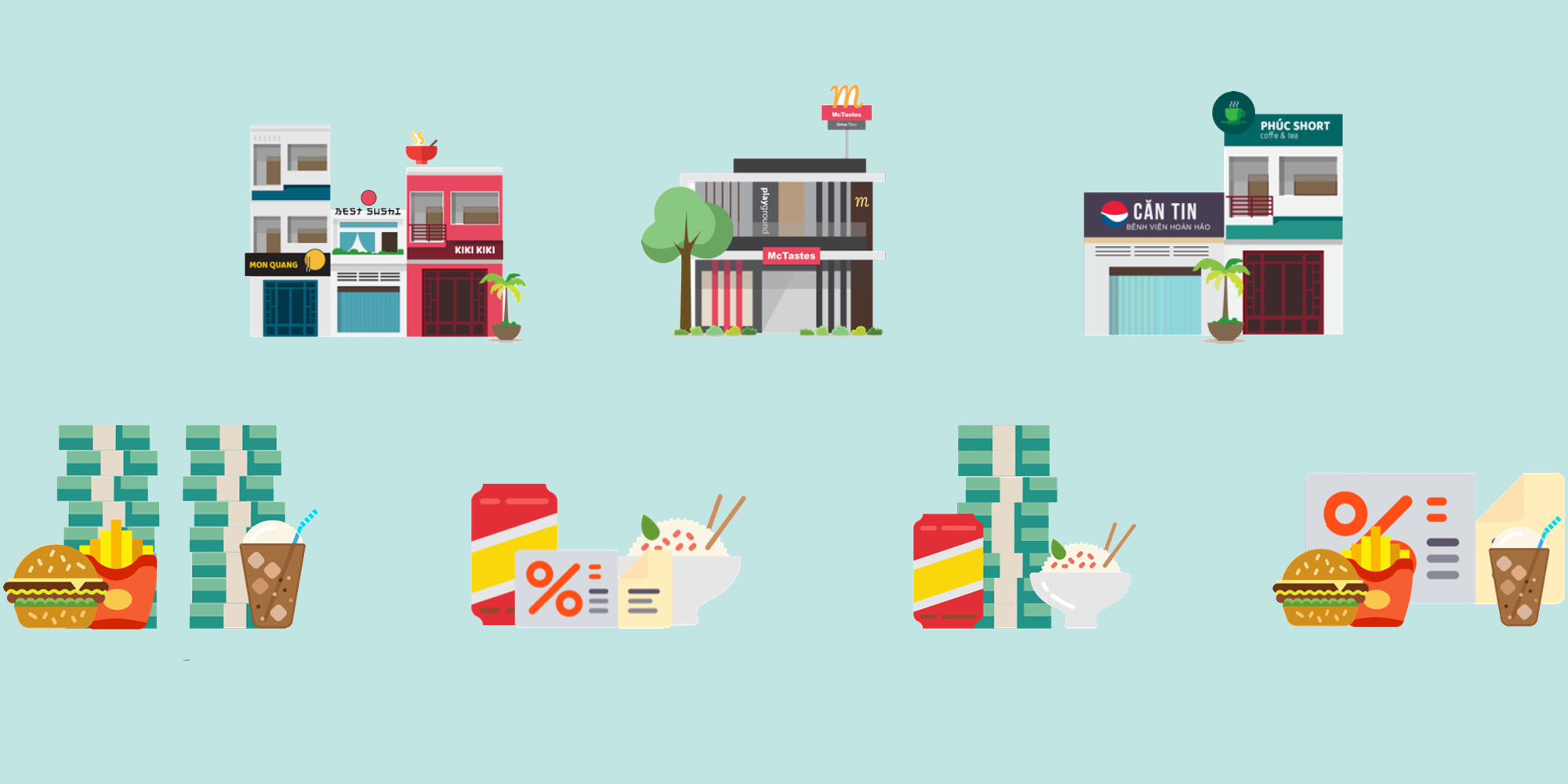 For the next round of our partnership with Decision Lab, we’ll be providing insights about the cost of western restaurants in Vietnam. Are they on their way to becoming places where Vietnamese can go on a daily basis? How many people are actually eating out of home, and what kind of food are they eating? Which factors determine where people will choose to dine?

This bi-monthly collaborative project will provide data-conscious analysis about the food and beverage industry based upon statistics derived from Decision Lab’s Foodservice Monitoring tool, which successfully provides in-depth and accurate data trends about the restaurant industry and consumers’ habits.

How many people are eating out?

It’s certainly true that the amount of western restaurants in Vietnam has seen a significant increase over the past few years. From the introduction of McDonald’s to the numerous independently-driven western food options that have popped up throughout Vietnam’s largest cities, there is much to ponder.

According to results from the Decision Lab, Vietnam’s three most developed cities saw 340 million guests spent a total of $1.1 billion eating and drinking out of home in quarter two alone. Although, these figures appear quite high, we can see that the percentage of people going to western establishments remains quite low comparatively speaking.

But why is this the case?

To be frank, the concept of western restaurants in Vietnam is still in its infantile stages and to most, still a novelty at best. As the middle class expands, more Viet Kieu return to Vietnam and the masses continue to flock from the countryside to the big cities, we can be confident that the upward trend will continue its gradual rise.

Perhaps, the most obvious obstacle is the high price. Although the upper class has no problem dropping big money on western restaurants in Vietnam, much of the middle class is still not able to make it a daily occurrence, and often reserves basic international dining for special occasions like birthdays and holidays. When we consider that the average salary per month in major cities is currently resting at about $242, it’s easy to understand why your average western meal remains too high for your average worker, especially if they have a family to support.

As the data from Decision Lab shows, the average amount spent on a single visit to a western outlet is 2.5 times higher than your local restaurant. And until this gap is marginalized, it will be quite difficult for western fare to become a part Vietnam’s daily intake anytime soon.

It’s a term you often hear mentioned in the world of business, and for good reason. More times than not, it’s a key element to the success of a business, and draws significant importance when it comes to food and beverage. When asked why patrons chose certain restaurants, the most dominate answer was of course, convenience. Just like most countries, Vietnamese people eat in establishments that are in close proximity to their homes and easy to access.

Other primary contributors that affected whether people chose to dine out or eat at home was a lack of ingredients or people simply didn’t want to cook.

Many western restaurants use vouchers and promotions to reel in newcomers, but is this effective?

The data report coming from Decision Lab signifies that currently 23% of western restaurants in Vietnam are getting the Vietnamese community through the doors by offering vouchers. This is an extremely high figure considering that only 6% of Vietnamese restaurants use vouchers or promotions as a marketing tool.

However, one question we can ask ourselves is why is this the case? Perhaps, promotions and vouchers are more of a western marketing tactic, which have not yet caught wind in Vietnam. And even if they did embrace this method, would it be effective for them?

The amount of direct foreign investment is another component which influences the restaurant industry. Since opening its doors to outside economic contribution, the growth rate has increased each year between 5% and 10%. We can see a firsthand result of this with when considering the wide range of international fast food chains that have fired up over the past few years. As Vietnam steadily maintains the interest of tourists and foreign investment, the combination of the two will continue to make headway for further introduction of western restaurants in Vietnam.

In fact, the International Franchise Association ranked Vietnam as the 9th most valuable market for international expansion in the world. I think that statistic speaks for itself.

Western influence in the educational sector of major cities

An additional factor to consider is an increased amount of western influence within the educational sector. As the demand for foreign teachers in public and private schools penetrates the metropolitan areas, and students continue to flock west for university studies, awareness and curiosity about international culinary staples like burgers and pizza will likely follow suit.

Most of us already know that Vietnam is an extremely young country. An estimated 65% of the population is currently under the age of 30, of which about 34% of those people are living in urban areas. Since young consumers often equate international brands with quality, trust and a secure and comfortable lifestyle, they retain a very high response rate to international brands, thus easily mobilizing the attention of food and beverage franchises keen to invest in western restaurants in Vietnam.