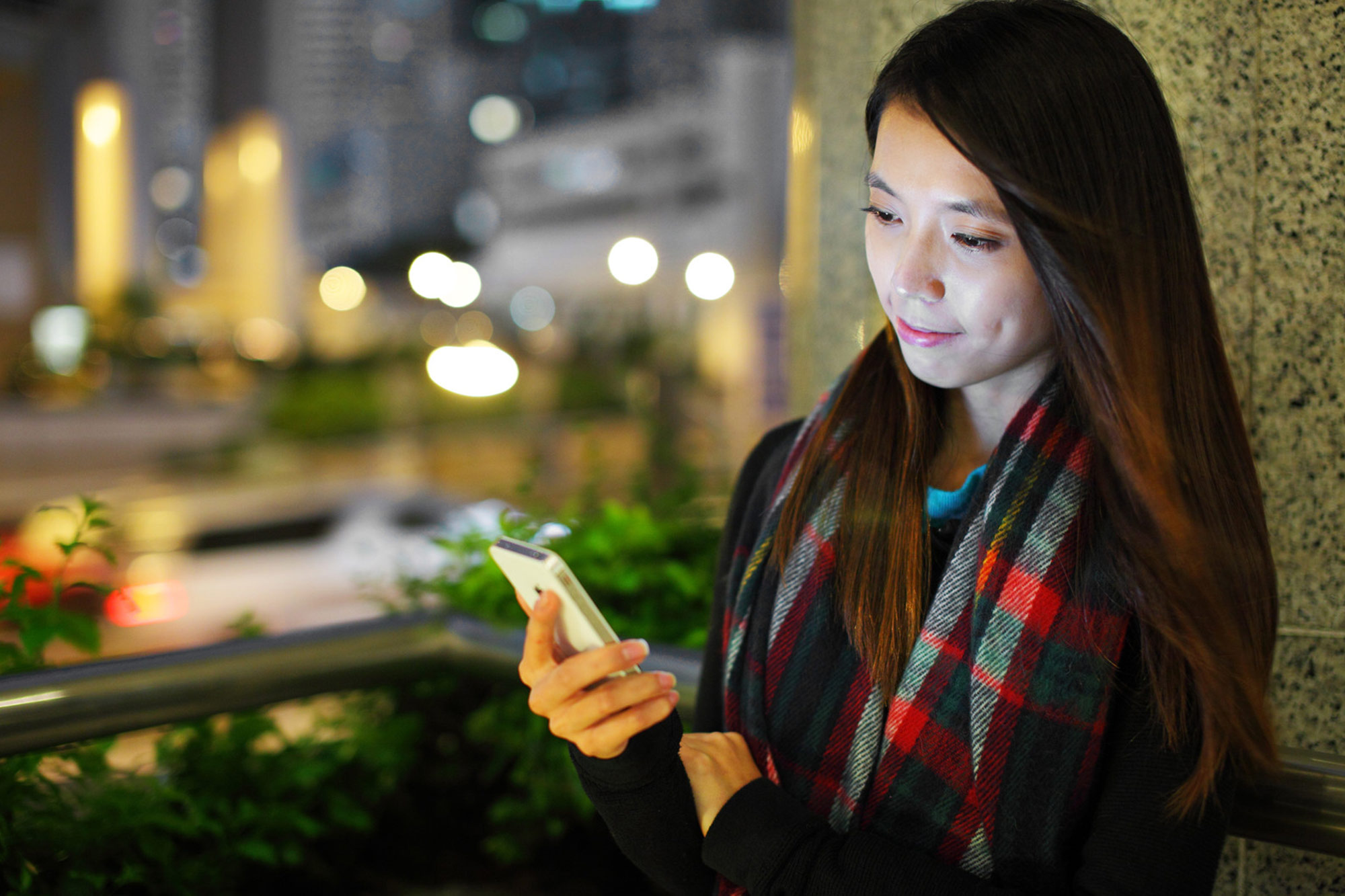 A new wave of consumers is in town. They are tech-savvy, skeptical, and socially conscious. They are confident decision-makers, as long as they don’t have to move out of their parents’ house. They are Generation Z, and they are ready to take over.

In September 2015, Decision Lab conducted a market research of Gen Z’s consumer habits and preferences. Defining Gen Z as those born in the late 1990s – early 2000s, Decision Lab estimates that there are currently 14.4 million Gen Z in Vietnam, with the average spending capacity of nearly 2.5 million VND per month.

Their survey consists of 710 participants between 13 and 21 years old, mostly from Ha Noi and Ho Chi Minh City. It provides a rare insight into how Gen Z view the world (and behave accordingly), especially in an era with any and all information ready at their fingertips.

Here are the seven key findings:

When you think of Gen Z, does the image of teenagers hanging out in trendy cafés pop into mind? As it turns out, less than half of the respondents do that in a typical week. Instead, an overwhelming majority report spending a lot of time online, especially on Facebook and other social media sites. Social media is a big part of Gen Z’s life and identity: 45% of participants gauge their own popularity based on the number of likes and comments they get on a social media post.

Social interaction is also increasingly done online, with 50% preferring to interact with friends via texts and chat apps compared to only 30% preferring face-to-face interaction. And it seems speech is going out of fashion in more ways than one. 47% of respondents report that they prefer to use emojis, emoticons or stickers to express themselves rather than words.

They are very reliant on mobile phone(s)

Gen Z are definitely no technophobes. The vast majority of Decision Lab’s respondents own at least one mobile phone, and about a quarter of them own at least two. This proliferation of mobile phones is hardly surprising, considering how much Gen Z rely on their phones for day-to-day activities. Most of their favorite pastimes are done on mobile phones, including listening to music or surfing the Internet and social media, often more than once a day.

They use mobile phones even while engaging in other activities: more than a quarter of respondents search for information or chat with friends while watching a TV program. Despite this apparent addiction to the screen, Gen Z are generally responsible users: most are only available from late afternoon (4-6pm) to midnight—in other words, when they’re not in school or at work. 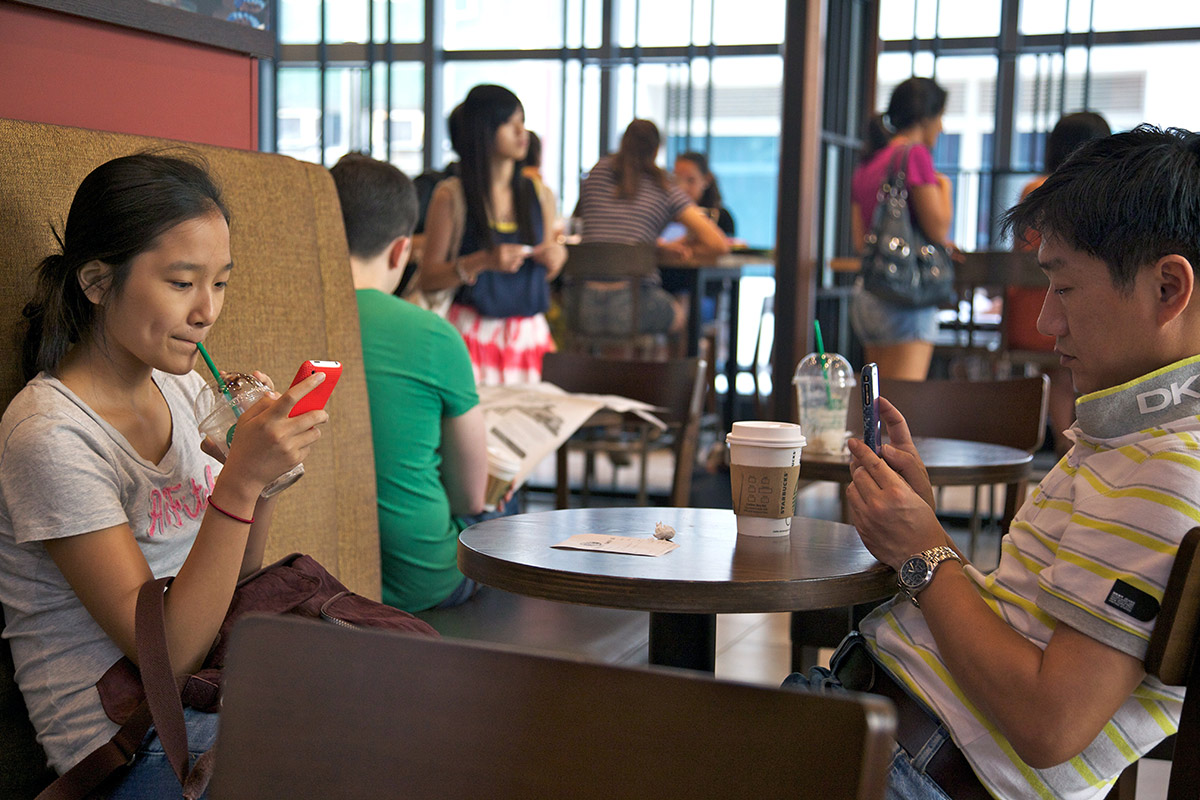 They are skeptical of the Internet

In an age of rampant “alternative facts,” Gen Z fortunately appear to be very discerning when it comes to online information. Only a quarter of respondents trust information their friends share on social media, and most respondents examine the credibility of the original source rather than just the person who shares the information. Significantly more people still trust the advice of family and experts over that of friends, celebrities, and advertisements.

They are socially conscious

Gen Z don’t live in their own bubbles. Instead, they express great awareness of prominent social issues such as the Hoang Sa-Truong Sa dispute, universal education, gender equality, and animal rights. They are also more likely to support businesses that endorse a social cause.

They are very family-oriented

Growing up amid great social and technological advances and an economy on the rise, not to mention the benefits of a nuclear family, Gen Z appear to be mostly content with the status quo and seek to replicate it rather than change in any way.

More than half of the respondents were not looking forward to growing up and moving out of their parents’ house, and they generally rate a “happy family” and “normal, peaceful life” more desirable than a successful and ambitious career. Making their parents proud is also a top goal.

They make their own decisions

Despite seemingly suffering from “perpetual child syndrome,” Gen Z don’t defer to their parents on everything—in fact, they are quite confident decision-makers. Over half of respondents make unilateral decisions on personal issues such as school choice, academic courses, personal care and technology products, and a quarter more make these decisions with others.

Gen Z also contribute substantially to collective decision-making in issues affecting the whole family: internet subscription, holiday trip, etc. Gen Z are especially confident when it comes to technology: 83% of respondents believe they know more about technology than their parents.

While most respondents report that they receive information on brands and products from social media, more obtain this information from their friends’ newsfeed than from the brands they follow themselves. This is because they are very selective about the brand pages they follow. Gen Z are more likely to follow a brand’s page if it posts interesting news updates, much more so than for any other factors such as brand loyalty, product updates, discounts, or peer influence. And at least half of the respondents frequently watch some sort of video content.

So what’s the prescription for catching Gen Z’s attention? Don’t oversell. Make simple, bite-size messages fit for a short attention span, but don’t skim on rich and interesting content. Have credible sources ready, and don’t shy away from social and political causes. Gen Z are smart and confident, but no less accessible. Learn to speak their language, and they will respond.