Myths About Traveling To Vietnam | Vietcetera

Myths About Traveling To Vietnam 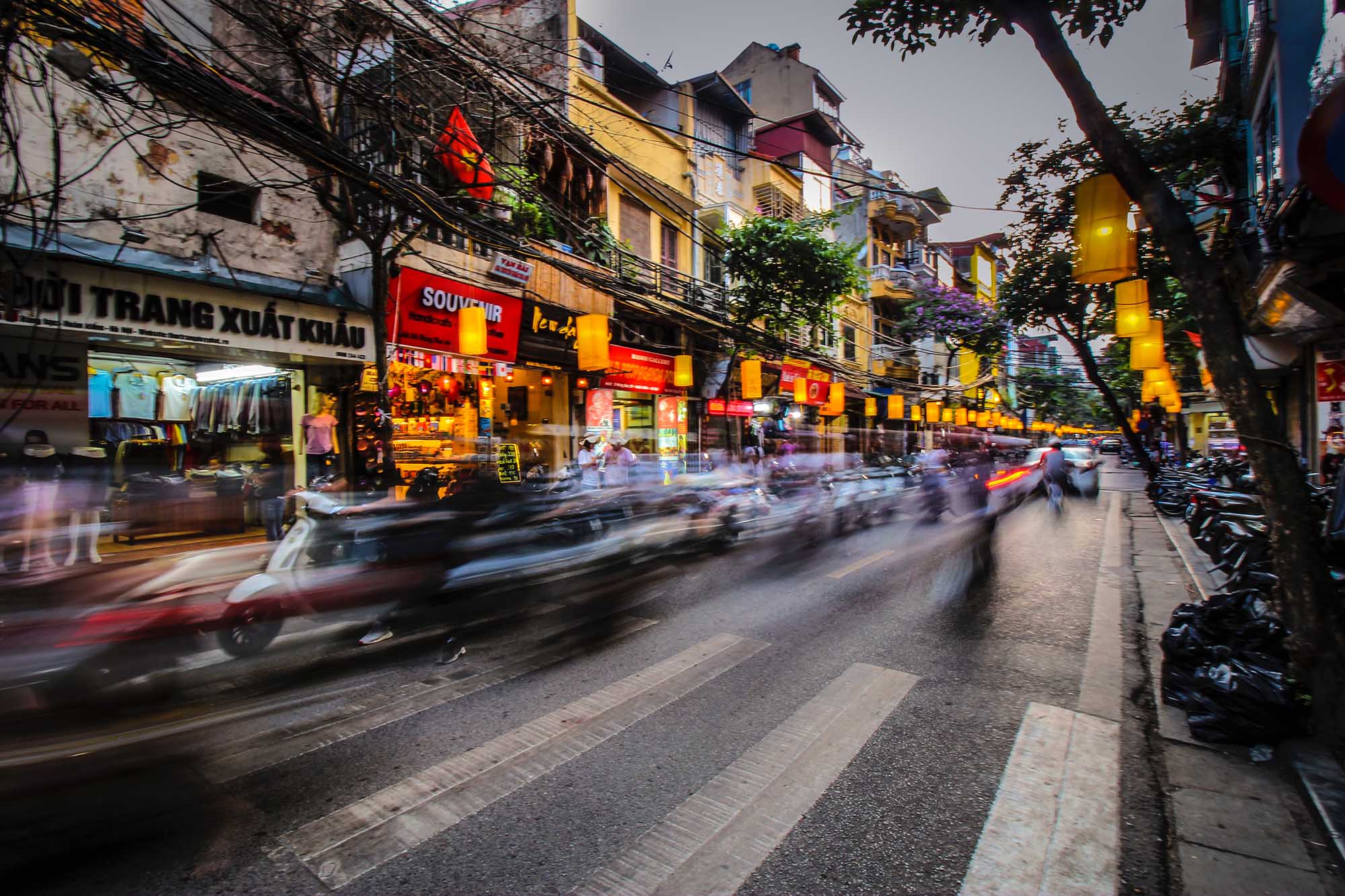 I have traveled to Vietnam four times now, this trip included. As a twelve year old, my first memory of my first trip is foggy. The gaps are filled in with blurry photos taken in the frenzy of traveling with family. Now, I’ve become more well-versed in what to expect when traveling to Vietnam. Even so, there are still warnings and stories the older generation of my family constantly tells me before every trip. My parents have fairly realistic perceptions of the current Vietnam. Yet, there are still some outdated pieces of advice about traveling in Vietnam the older generation of my family continues to hold.

For my first two trips to Vietnam, totaling two months, I barely ate meat. My parents insisted that eating meat in Vietnam would lead to food poisoning because of Vietnam’s lack of food regulations. My parents also entertained the idea that you didn’t know what kind of meat you’re consuming. Before this current trip, my mom was very adamant that I didn’t eat pork. This was due to a recent swine flu outbreak in Southeast Asia. However, I would argue that as long as you’re cognizant of the type of restaurant you’re visiting, you should be fine in consuming meat.

Clean Your Utensils in Tea

To this day, I’m not sure if this is a cultural practice or a well-intended attempt of cleaning utensils. Regardless, the older generation of my family always cleans utensils in tea or hot soup when we go out to a restaurant. My parents tell me it’s to properly clean utensils. The truth is that the water would have to be boiling at a higher temperature. It would also require friction through scrubbing to properly remove the bacteria. This remains a habit that the older generation in my family continues to practice and wants me to adopt. In coming to Vietnam, they urged me to clean all my utensils with the restaurant’s tea or hot water before eating.

You’ll Get Your Hand Chopped Off

There’s an urban legend that circulates through travelers — the classic, “This happened to a friend of a friend” story. Before traveling to Vietnam, my aunt always tells me the story that supposedly happened to a friend of a friend: the unsuspecting traveler uses their phone in public and a thief, in an attempt to steal her phone, cuts off the traveler’s hand in the process. While this is most likely an exaggerated urban myth, you should still be careful about using your phone in public or on a moped.

Another common urban legend, inspired by organ trafficking, follows a similar “friend-of-a-friend” trope. Before leaving for my flight to Vietnam, countless family members told me not to visit a hospital, even if I thought it was serious. They told me that a distant relation had gone to the hospital for a stomach ache and that the doctors had told him he needed surgery. After receiving the surgery, he returned to the States in more pain. After checking in to another hospital, he received the news that he was missing a kidney — or some other organ, it depends on the story — and that his initial diagnosis at the previous hospital had been nothing more than an upset stomach.

A similar story I’ve been told is passing out from a drugged drink and waking up in a bathtub of your blood with poorly done stitching. While it is important to stay aware of your drink at all times, this story is an extreme caricature of the organ trafficking urban legend.

My grandfather said that we would get immediate sunburn once we stepped outside. While this is clearly not true, the heat and humidity in Vietnam is definitely something to be aware of. Upon arriving to Vietnam, many first-time travelers are shocked to see locals covered from head to toe, complete with ao khoac, masks, and gloves.

On one hand, my parents told me that this was to maintain pale skin. Despite Eurocentric beliefs that Asian beauty standards are to look ‘more western,’ the idea of pale skin as beautiful in Asia originates from a historical linking of pale skin to royalty or wealth. Those who were wealthier didn’t have to work under the sun. In any case, I soon discovered that while some wore long sleeves and layers outside to protect their skin, it was also to maintain a degree of coolness, as counterintuitive as that might seem. Long sleeves not only protect your skin from damaging sun rays, but also helps keep the cool air in and the heat out.

This one is more of a superstitious quirk that my grandma rigorously warned me about. She told me that if I were asked anything or given anything strange, particularly at the airport, I was not to respond or take anything from any stranger. While this may seem like common sense, my grandma told me it was to avoid giving someone a way to do voodoo on you. Anyways, it’s probably wise not to take anything from a stranger.