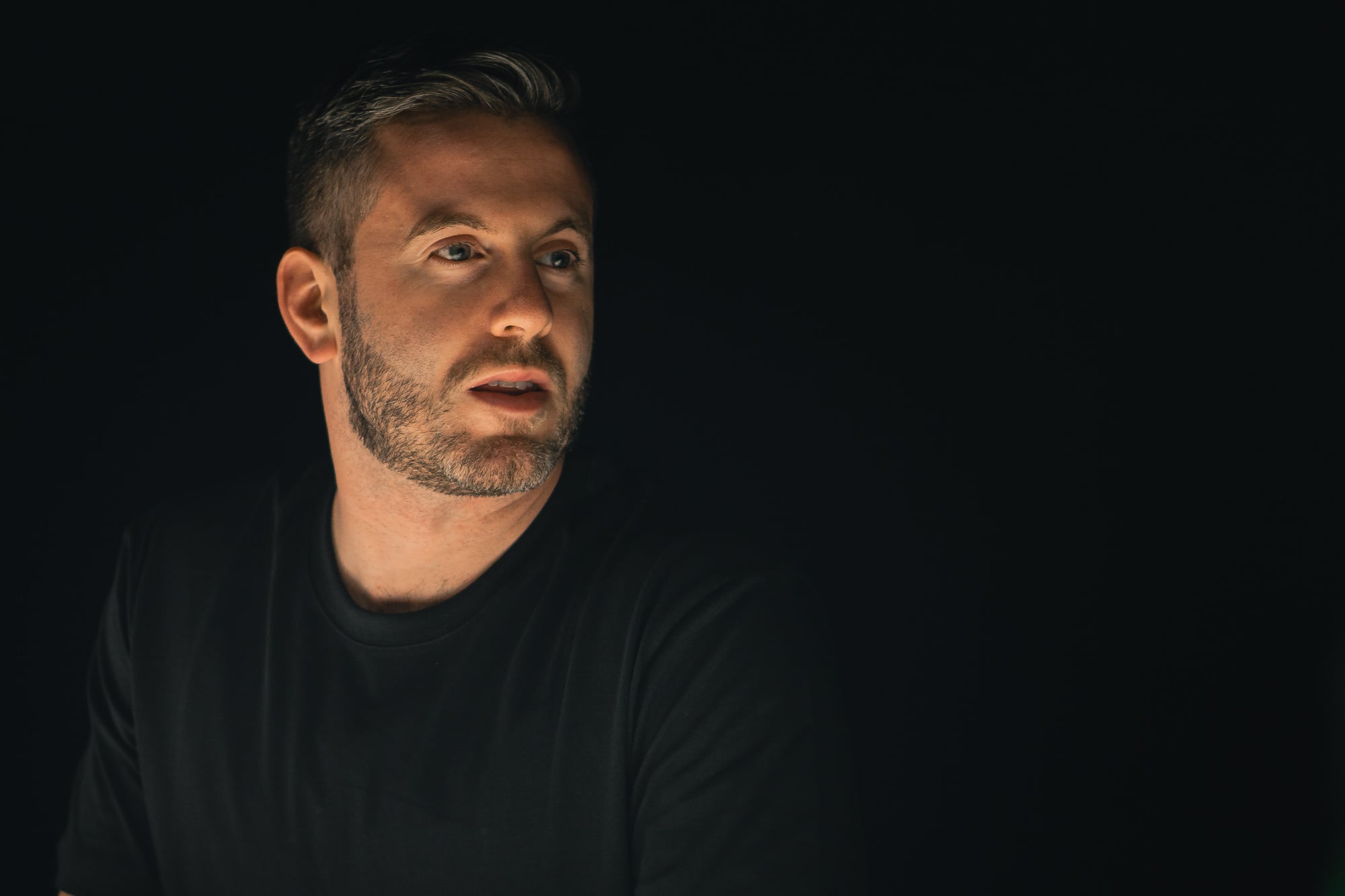 “I don’t remember not having a connection to Japan, and the interactions I’ve had with Japanese people and experiencing everything from anime to sake just made me love Japan more,” he smiles.

In 2017, the Canadian former sommelier co-founded Sake Central in Hong Kong’s PMQ—the police married quarters that’s become a cultural hub. “My responsibility is to promote sake culture to the world. How you do it is dependent on your path,” Faber continues.

“I’m taking my responsibilities very seriously,” he nods from across the table at Sake Central Saigon. It’s the latest venue he’s using to fulfill his obligation to the Japan Sake Brewers Association who named him a “Samurai.”

“I took a visit to Japan with Sean to show him the country from my perspective. We ate and drank at places with elements I wanted to capture in our spaces—we went to random dive bars, intimate whisky bars, and some imaginatively conceived restaurants,” Elliot Faber says. “Then, we applied everything we learned to Sake Central.”

Some places stood out. “The ‘hakushu highball’ at Tokyo speakeasy the Apollo Bar…Yasuki Tanaka’s standing bar behind Tanaka Saketen in Akashi…dinner at Mashika in Osaka…pizza at Baccarat in Okinawa,” he remembers.

Besides the interior design, there are carefully curated elements at Sake Central Saigon like the ceramics by Syuro and the glassware by Kimura. Syuro was founded by interior designer Masuko Unayama eighteen years ago. At their workshop in Taito-ku they employ an artisanal “monozukuri” manufacturing style. “They epitomize craft production in Japan—every piece is precious and they don’t follow a standard production schedule, which means we can only get these plates when they are available…”

The marvelously thin Kimura “usuhari” glassware that “nobody can copy” is created by Takeshi Kimura—the third generation of the family to take over the business. “Usuhari” references a style of glass that employs techniques used for light bulb production. “They are delicate and lightweight,” Elliot says glancing over at the shelves of glassware. “But it’s a misconception that you have to drink sake out of a certain glass. The type of vessel you use doesn’t really matter,” Elliot shrugs.

Sake culture can be intimidating and there are many other misconceptions around consuming the Japanese drink that Faber’s committed to demystifying. “The first thing to know is sake isn’t rice wine…it’s a fermented rice beverage. Also, in Japan, it’s called ‘nihonshu’—the word sake means alcoholic drinks in general,” he explains. “Not quite wine and not quite a beer, sake goes under a process unique to itself where starch becomes fermentable sugar and yeast eats the sugar to produce the sake. And it all happens in a single tank.”

To make sake, brewers polish rice. “Modern methods of polishing that have been around since the ‘60s have revolutionized sake production. The more of the fat and protein you remove from the outside of the rice, the more you’re going to have pure starch and that pure starch translates to a certain flavor of sake,” Elliot Faber continues. But more polishing means less sake is produced—which increases the price. Whether the sake has been aged is another factor affecting how much it costs.

“Never skip to the bottom of the sake list expecting to find the best sake there—always be open to trying different styles and taking suggestions so you can find your favorite type of sake,” Faber adds. “There’s not a direct price to quality ratio.”

“This simply isn’t true,” Elliot Faber says about the misconception that sake gets people drunk quicker than cocktails or wine. Most commercial sake is between 14-16% ABV—alcohol by volume—about the same as an average bottle of wine.

Sparkling sake and lower alcohol variants are around 8-10%, just above strong beers which are usually around 6%. And sake is generally drunk in greater moderation than beer. At Sake Central, although the bottles that fill the floor-to-ceiling refrigerators are 720ml, a tokkuri is 180ml, and a glass 60ml.

At Sake Central Saigon the big, flavorful Narutotai Ginjo Nama Genshu is 18.5% ABV. But the Sakuragao Tokubetsu Junmai is 15% ABV and the smooth, soft Kubota ‘Senju’ Ginjo is 15-16%.

“The third misconception about drinking sake is that sake is only made to be consumed in Japanese bars or restaurants, or in traditional izakaya and sushi establishments,” Elliot says.

Sake drinking culture has grown as the number of sushi restaurants has increased around the world. Today, there are almost 4,000 sushi restaurants in the States, with an annual turnover of $2 billion. And globally sake exports have doubled in the past decade.

At Sake Central Saigon, besides pairing sake with Japanese izakaya-inspired dishes like their chicken karaage dusted with aonori they also pair the drink with creative small plates like their veal tartare with arima sansho pepper. “You can pair sake with anything from sushi and ramen to nachos and a cheeseburger,” Elliot laughs.