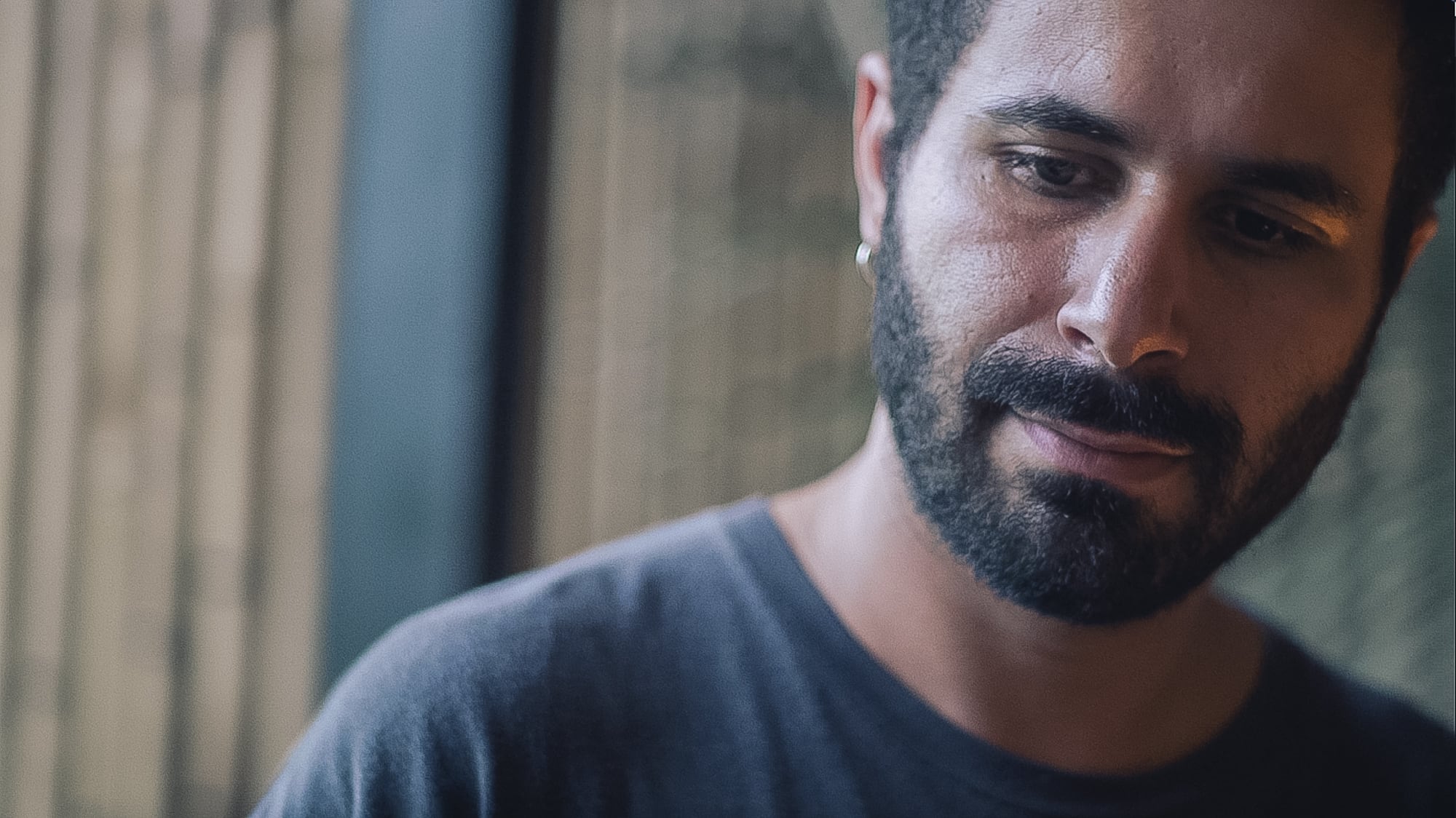 Beneath the historic surface of Vietnam’s capital city is an underground music scene barely in its infancy. Savage Hanoi is one of the few places where you can hear house and techno in Vietnam. And the club, in the predominantly expat West Lake area, is one of the only alternative venues pushing and fostering local talent. Behind its success is its location away from the center of town and its impressive layout—most nights in the main room you can hear house and disco, but in the “dark room” they play harder sounds like techno.

Savage was co-founded by Ouissam Mokretar, a French DJ who had always been curious about Asia. Before moving to Vietnam’s capital, Ouissam was living in Hong Kong where he managed the record label and booking agency, Cliche Records. As part of the Savage Hanoi team, he wanted to transfer his experiences to Vietnam to help build the fledgling scene here, so he helped open the club in the fall of 2016.

So why did you choose to come to Hanoi?

Compared to the other cities in Asia like Hong Kong or Shanghai the scene here isn’t saturated. We knew that by being based here we could develop something that bridged the local and expat scenes without having too much pressure on us, like having to pay the rent.

How would you describe the music scene in Hanoi when you first came?

Actually, the music scene was pretty small. There were a few things going on but nothing super professional. Everything was pretty DIY, so what we wanted to do was bring in a good sound system, and a proper line-up with international DJs.

And how has the scene changed since you established Savage Hanoi?

I’ve seen a lot more parties happening around the city. Promoters are putting in more effort, and there are a lot more local DJs getting into it like Quan, Hime, and Min8 just to name a few.

How do you identify local DJs you can work with?

Actually, they come to us. We’re pretty open-minded, and we really want to show to the local scene that we want to work with them so they feel really comfortable approaching us.

In an interview with Mixmag, you said the music scene in Hanoi was “grey.” What did you mean by that?

I don’t remember saying that! I probably meant that it’s up and coming. It’s still something new compared to Europe where you have five or six clubs in each city. I think the next decade is going to be pretty intense with growing disposable incomes among the middle class. They can go out and they’re curious, so I think there will be more and more clubs that respond to that demand.

Do you think there’s a disparity between what locals are listening to and what you guys are playing?

Yes, I feel that they’re into more trap and hip-hop, and, at Savage Hanoi, we’re more into house and techno. But there’s a meeting point between the two which I’d call the “groovy sound.” We don’t want to tell people what’s good and what’s bad. It’s about creating a community with an underground vibe—we want to work together.

Was creating the Savage Hanoi layout with a main room that plays lighter house and disco, and a “dark room,” which plays harder techno intentional?

In the early days of Savage Hanoi, I remember some people who came didn’t really like to venture any further. They were like “What is this?” But step by step, they started to understand and now, I see mostly locals in the “dark room.”

Why do you think it’s important to grow the local audience?

You can’t depend solely on expats. Of course, they will come but the goal of moving from Hong Kong to Hanoi was definitely to work with locals. We really want to show them another way of going out and dancing that isn’t the usual style of booking a table and ordering a bottle.

Besides the success of the nightclub, you’re also throwing the second edition of your electronic music festival, Equation. What was the motivation to create this festival?

The goal of Equation festival is to bring all the underground scenes, club owners, and promoters from different cities in Asia like Seoul, Beijing, and Tokyo to meet up so we can see what’s new in the region. We want to lean upon the Asian scene—instead of only counting on the European scene—and to have all the key players in Hanoi for one weekend. We do still have some international artists, but we’re not reliant on them.

How would you describe the vibe at Equation festival?

The vibe is super lowkey. You can camp, there will be cheap food, drinks, and a really good line-up. There are people flying in from Germany, the UK, New York…these guys are booking tickets to something they barely know about, and that really surprised me.

This is the second time you’re doing this. What did you learn from the first Equation?

To get closer to the team. Another of the goals of Equation festival is to foster teamwork, and I felt like I was too in and out last time because I still have the booking agency in Hong Kong. So, I learned that I needed to be more present here, to make it fun…and not to stress out too much.

Where do you see Hanoi’s underground music scene heading in the future?

I have a really good feeling about Hanoi, I think it’s going to become an important city for underground music pretty soon. All these new kids are really curious—you can feel that they’re more curious than anyone in the region right now. For them, it’s like a new world of sound.

[Article] Robin And Cako On Directing The Label Concept Store