In our ongoing search for the influencers of the new Vietnam, we had the chance to meet with the team behind The Lab Saigon, a design agency based in Ho Chi Minh City.

The brains and muscle behind local brands like Work Saigon, Work Cafe, Bunker, and other projects, The Lab Saigon led by creative director Tuan Le has designed, launched, and operated multiple independent businesses in the city. They’ve also helped to set the creative direction for international and local brands.

We had the chance to sit down with Tuan to learn more about his perspective about design in Vietnam and the sort of direction he hopes his team will move forward toward in the future.

What sort of businesses work with your team? Who else are you looking to partner with in the future?

Our most visible client is AIA Life Insurance. You may have noticed our collaboration in concepts like nest by AIA, in which we design the space and operate the cafe bar.

Local clients include Suboi the rapper, Nancy from Nosbyn, Ba La Tra, a chain of tea stores, among others. Some of our clients are overseas, from places like Los Angeles to Hong Kong. We also get outsourced design work from ad agencies but those are confidential.

We like to work with clients who respect design and understand that it could impact their business. We avoid clients who approach design as an afterthought or with subjective filters. 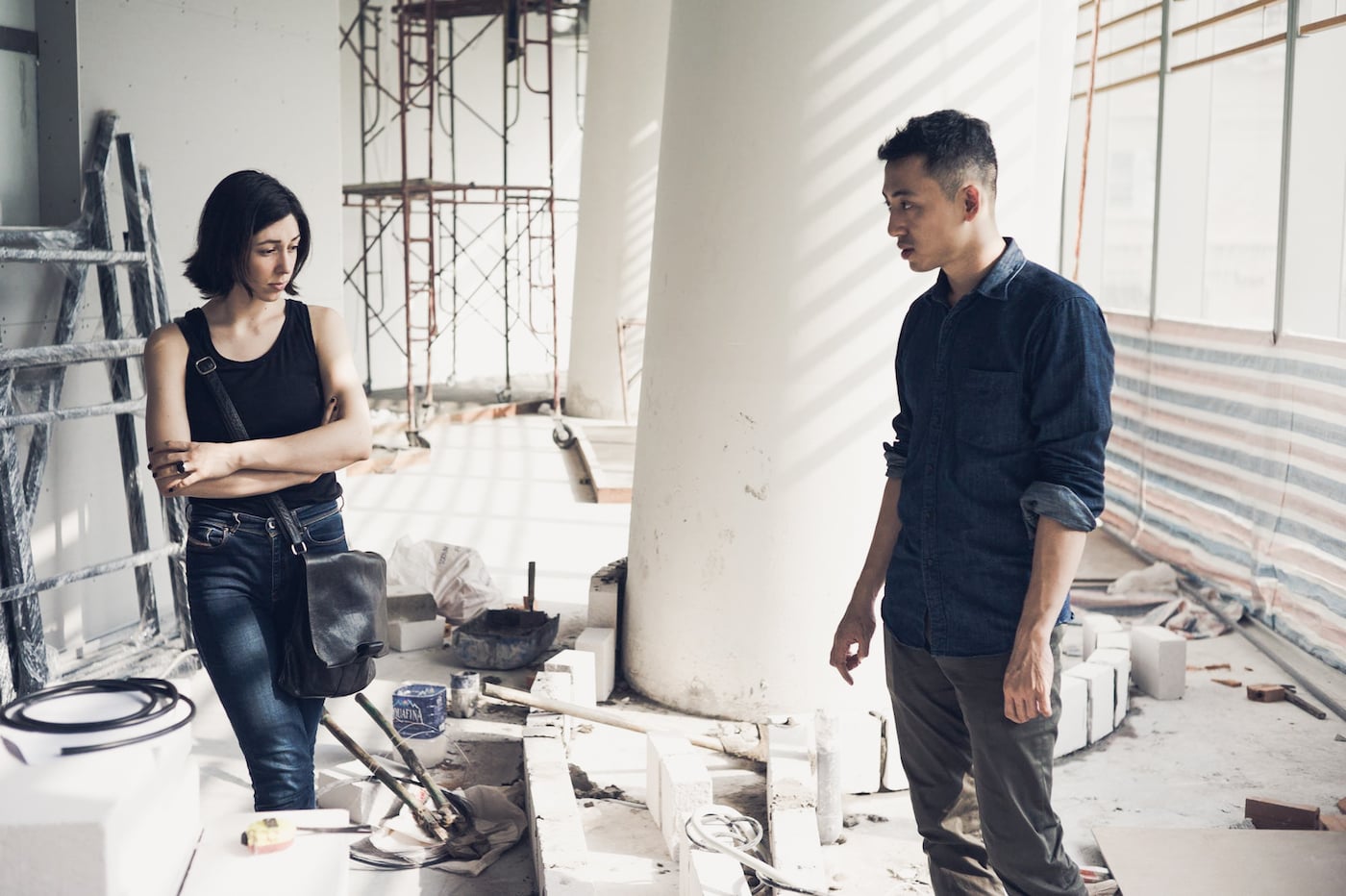 What is The Lab Saigon’s largest project to date? Proudest?

nest by AIA in Bitexco Tower in Saigon and Vincom Tower in Hanoi are the largest in terms of budget and impact.

Our proudest? WORK Saigon. We didn’t know anything about F&B or coworking. Yet, we poured our life savings into it. And it’s somehow still alive today. We’ve met so many friends and contacts through this project. I always feel at home when I go there.

What sort of projects has your team designed and independently operated?

We do experimental projects as a creative outlet and alternative revenue source (assuming it succeeds). This gives us freedom in choosing which clients to work with and gives us an edge when consulting clients. We don’t pitch for work. And we’re confident when we consult clients on design choices because we’ve made them with our own money. We understand turnover and return on investment. That’s why we produce around 80% of the ideas we propose to clients. 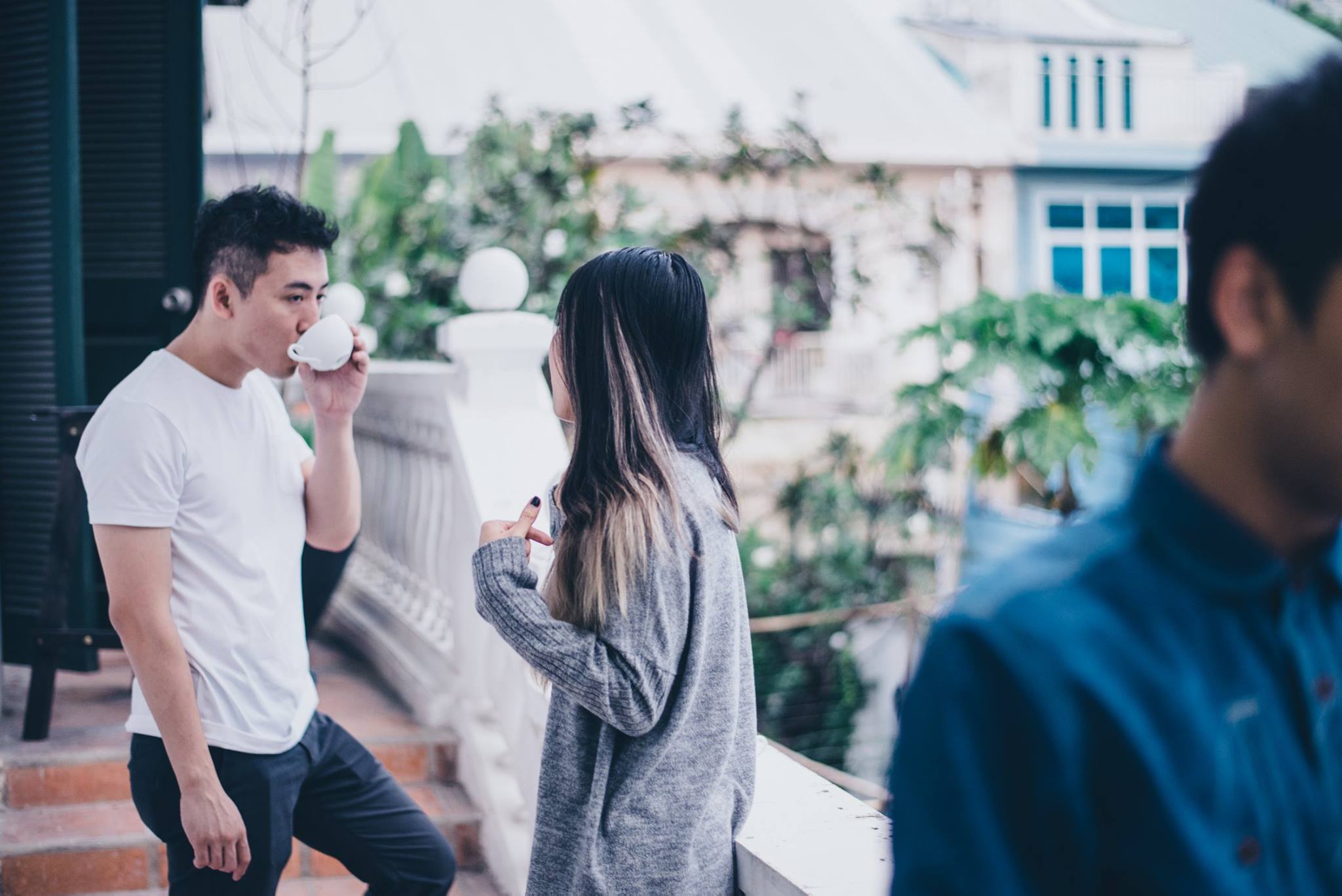 There are nearly 20 creatives at the Lab. My philosophy doesn’t represent my team’s. I let smart creatives do their thing.

What excites your team about Vietnam? What keeps your team here in Vietnam?

Everyone’s a hustler. From Viet Kieus to street vendors. Everyone’s itching to do something. To create value, contribute, or make money. Whatever it is, there’s this attitude of going after it and getting it. For as long as this energy is here, we’ll stay. 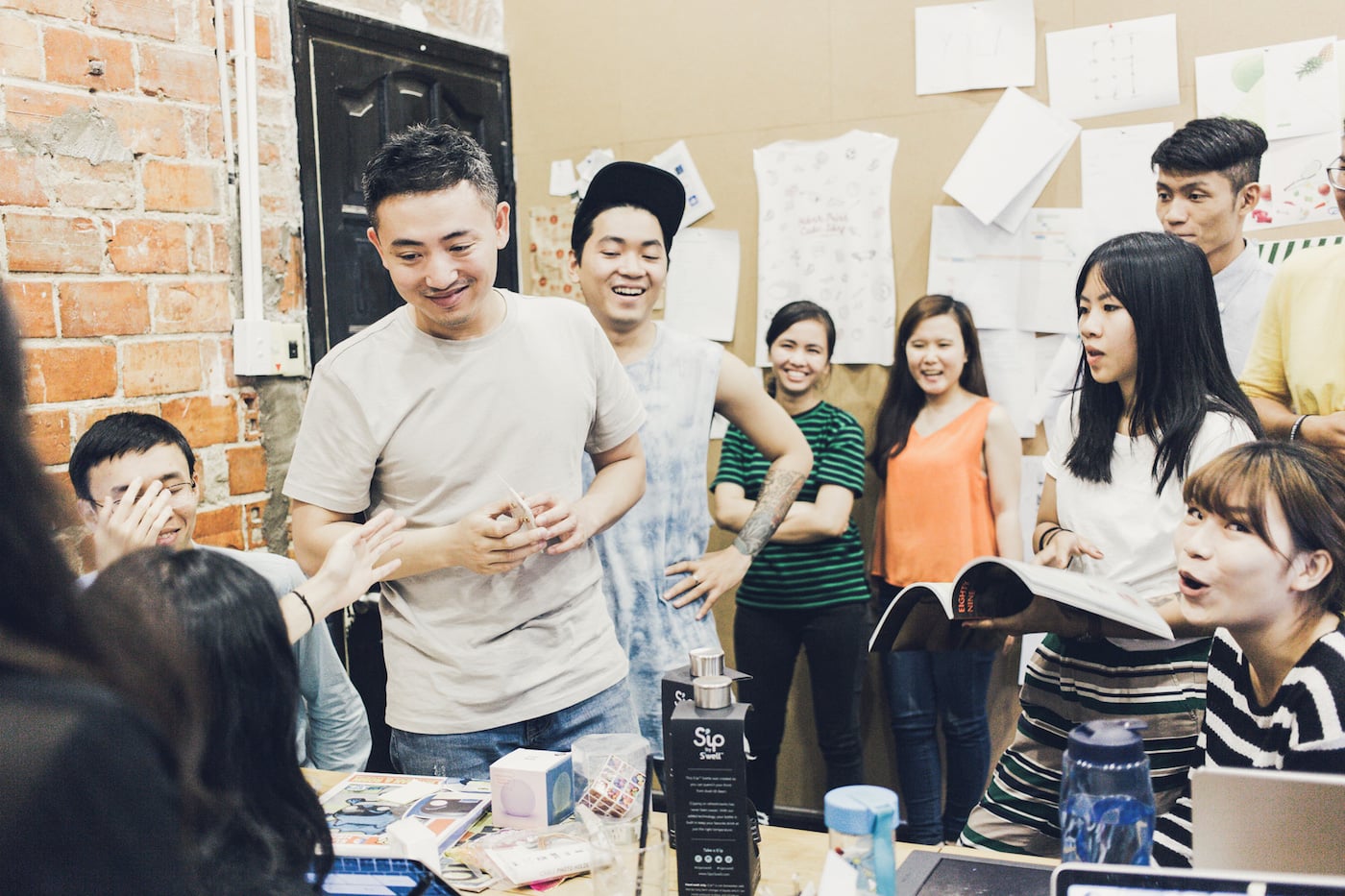 Thanks for sharing with our readers about the The Lab Saigon story. Now onto some questions about what your perspectives on life in Vietnam.

Where can someone spot you on a Friday night in Ho Chi Minh City?

ă rooftop bar. It’s a project our team has been working on with a client for the last few weeks. It’s got a hidden entrance on the ground floor. The bar overlooks Bitexco Tower and the Old Market. You can find it at 89 Ton That Dam, popping up daily from 5pm to 1am. It’ll run by itself for a few weeks before the full restaurant opens at the ground floor.

Bunker Bed Breakfast Bar is very close to my heart. We tried to recreate my formative years circa early 90s Chinatown, LA.

There’s a quiet Japanese bar on Le Thanh Ton that I pay tribute to every week. No, I won’t tell you where it is.

What sort of new places would you like to see in Ho Chi Minh City?

I’d like to have a contemporary Vietnamese option. Restaurants that draw inspiration from tradition but offer something new. I’m tired of vintage fluff. If you’re going to charge me over 100k for a dish it’d better not be thit kho trung (caramelized pork and eggs).

I’d also like to see better nightlife options. Less stuffy table service. Fewer hipster dives and tourist traps. Like a cool, casual hotel bar. We have plenty of those in LA.

If you can go back in time to any decade or century, which one would you choose to live out the rest of your life?

Kumkum Fernando. My ex-boss at Lowe. He launched his creative agency last year, which recently was awarded the Agency of the Year Award in 2016. But more importantly, you should speak with him because he’s a great artist.

Daryl Villanueva. Also my ex-boss at Lowe. He’s one of those foreigners that came a while ago and decided to stick around. He owns a motorbike design company, Bandit9. It’s been featured everywhere from the pages of Playboy to the galleries of Switzerland.

Josh and Chi An of Rice-Creative. Ex-colleagues at Lowe. They do really crafty stuff for brands like Marou Chocolate. They’re one of the reasons I thought it was time to go back to Vietnam.

Tell me five little-known things about Tuan Le and The Lab Saigon?