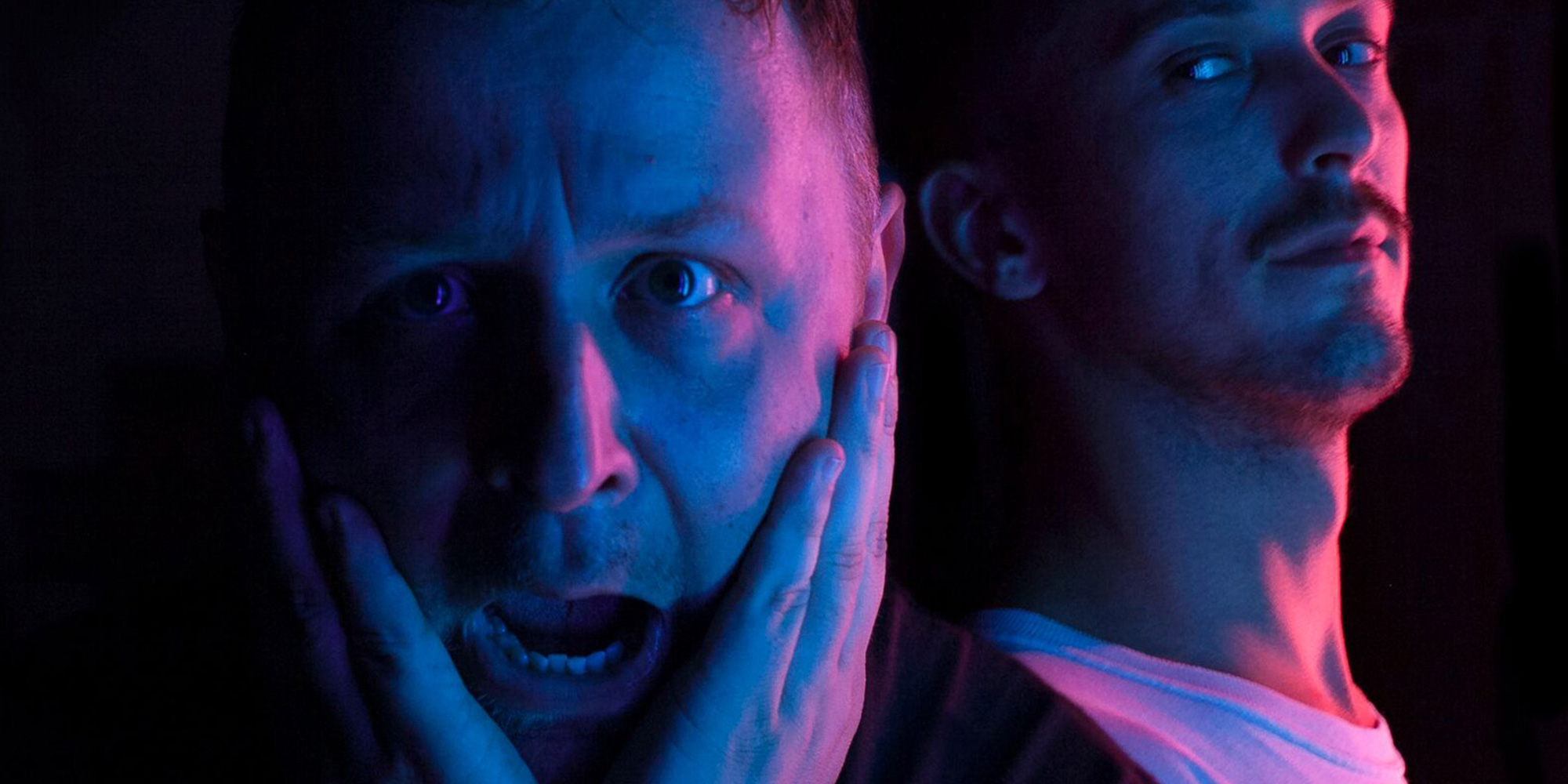 Old fashioned rock and roll can feel a bit passé, but The Kanonos’ “Play the Hits” is a triumph—an album of ten rollickingly cinematic tracks.

The band formed from the ashes of two other acts—Nick Simon from the Magic Pinions and Bryon Ramsey-Leonard Rudd from electronic duo Space Panther. “Bands are created. Bands play shows. Someone moves. The band breaks up. I’ve seen multiple waves,” Bryon says.

After making a couple of experimental tracks that were nothing like the sound they produce today, they got more serious with a simple blueprint, “We said it has to be as stripped back as possible”. And it is. Two musicians switching between drums and guitar and vocals. So we wanted to hear more from Bryon and Nick about the process of preserving their boundless creativity across a whole debut album.

When did the idea of the Kanonos become a reality?

Nick: We found the sound we wanted to explore very early on, so turning that idea into a ten track album has been a true collaboration. We’re very different people personality wise, which works really well. There are no clashes. We just try and push each other to do the best we can with complete diplomacy—we both listen and value each other’s ideas. 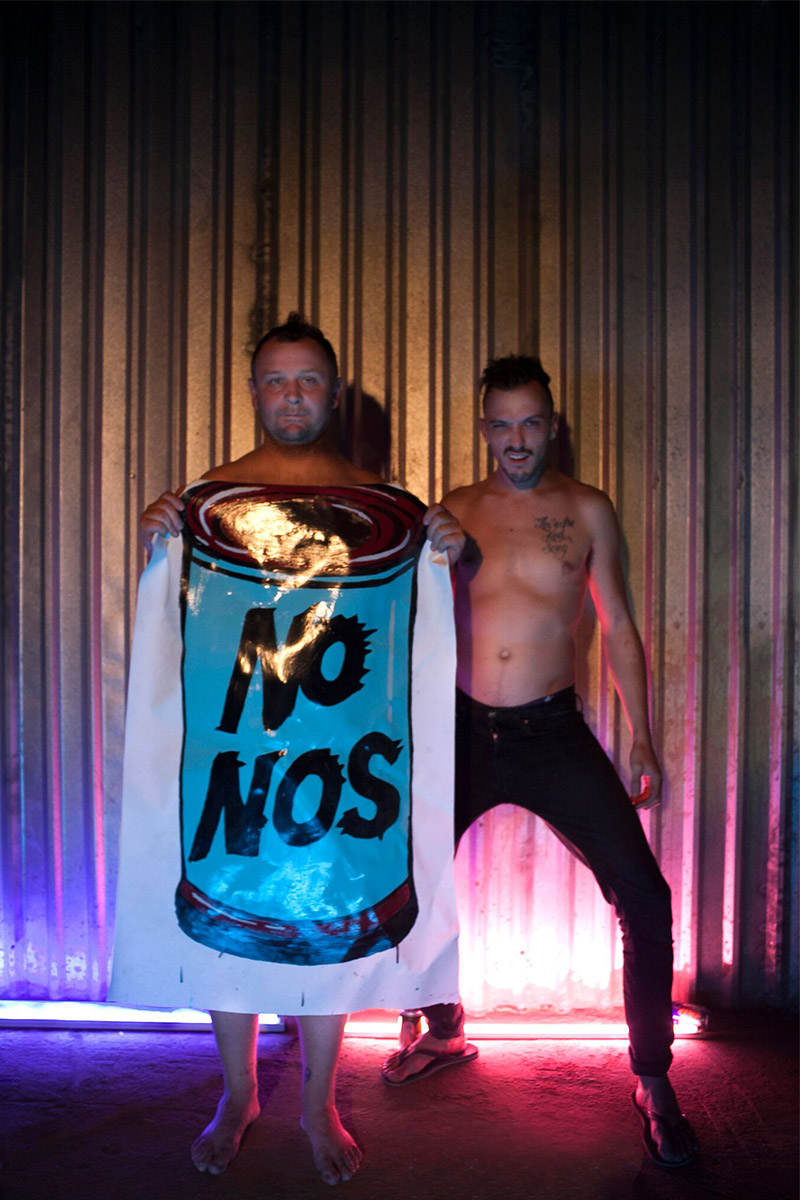 Bryon: I came from two relatively intense projects, Standpoint Theories and Space Panther, where we’d focus so much on little details. And I just wanted to have fun. Even though the topics of our songs can be dark, there’s a playful element too. I definitely never intended on making music that sounds like this—nor did I even know I could. Nick is easy-going and it’s incredible to work, write and play with him.

Can you describe what each of you brings to the band?

Bryon: Both of us bring our voices, guitars, and drums. We cover all the bases in completely different ways. And somehow it works really well. We definitely have different drumming styles. My drumming fits his guitar playing and his drumming works really nicely with my guitar. It hasn’t ever really felt like work—just natural fun from the beginning.

And the idea behind the album title, “Play the Hits”?

Bryon: We called it that because there’s not one “filler” song on the album. I’d caught clips of different life coaches on YouTube saying things like “set your price where you think it should be” and “don’t settle for anything less” and I figured if we think these songs are awesome, we should name them awesome. Also, there’s another band I know called The Fucking Champs. And I think that’s a great bar to set for yourself.

Nick: The name is kind of tongue in cheek too. 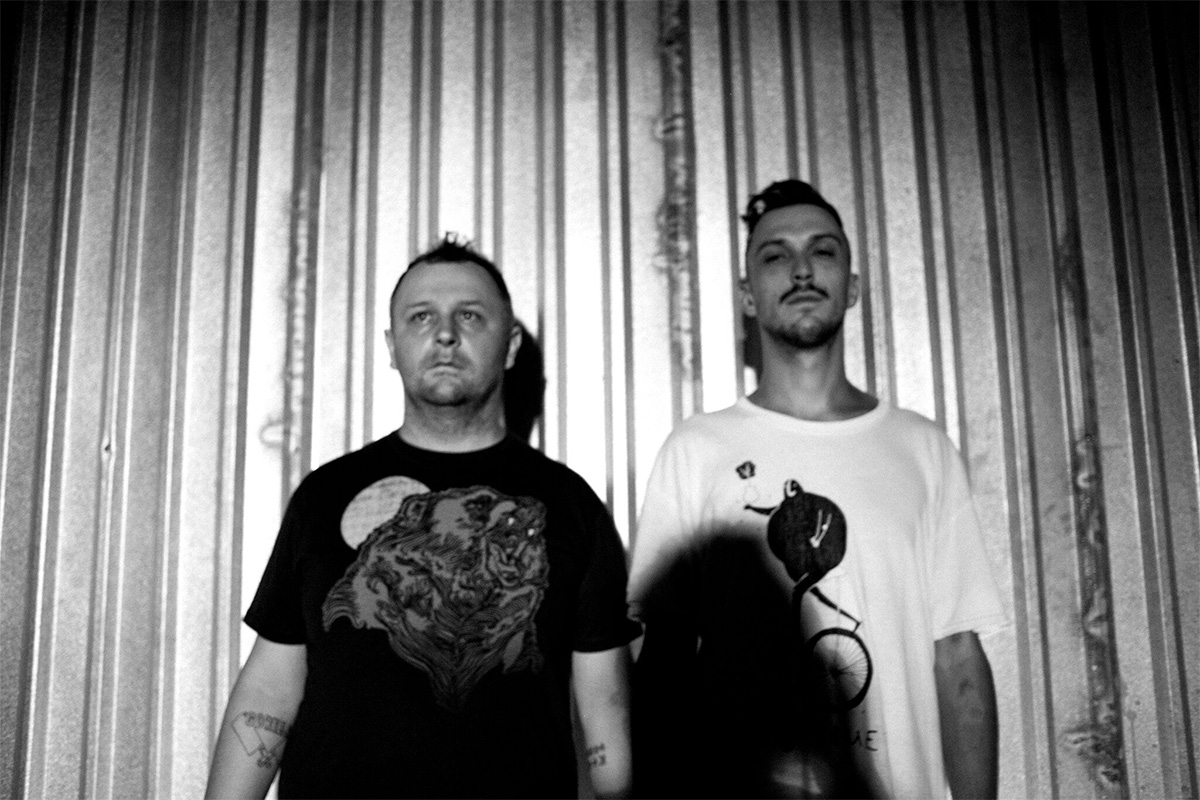 Bryon: Right. So, we put this album out, then we just started making more music. I try not to listen too much to things I’ve made after I’ve recorded them. We’ll put the new stuff out when the time feels right.

How does Saigon add or detract from your creative processes?

Bryon: Saigon has so much energy. Everything is constantly in motion—loud, fast-paced, hot and exciting. Hidden gems of inspiration await and catch the wandering eye all the time.

Nick: It’s all about the energy. Living in a city that really never sleeps there’s always so much to see and do. Every day is different. Whether it was intentional or not that kinetic energy really comes through in the music we make. I really don’t think the album would have been the same if we were based anywhere else.

Who is your audience and how are you reaching them?

Bryon: I have no idea! But I have noticed more and more strangers showing up at our shows, which is always nice. Also, there are a lot of Vietnamese fans, which is great. If I am living in Vietnam—or anywhere—and performing in any medium, I’d want that connection with the local audience. We recently re-recorded “This is Me Dead” in Vietnamese. And we’ve got ‘Play the Hits’ on all platforms so Spotify, iTunes and Bandcamp have all helped us gain momentum to reach a larger audience.

Can you tell us about some practicalities of making a band work here?

Bryon: It’s about communication. The scene is still small so we all have to work together—which conversely is beneficial to anyone really getting involved. Anyone who’s art speaks to me, or who I hear and love, or who I see with my eyes I just reach out to them or give them a shoutout. I like to believe most people doing artistic or creative things are open to the idea of some form of collaboration. We really like working and collaborating with photographer Francis Xavier. We’re also working with close friends to make videos, album art or by providing songs to promote their project or product. Arranging tours is 100% on us. That means contacting venues directly and asking until we have shows. We will do a tour in Malaysia this August. Then, we will be touring the UK this Winter. 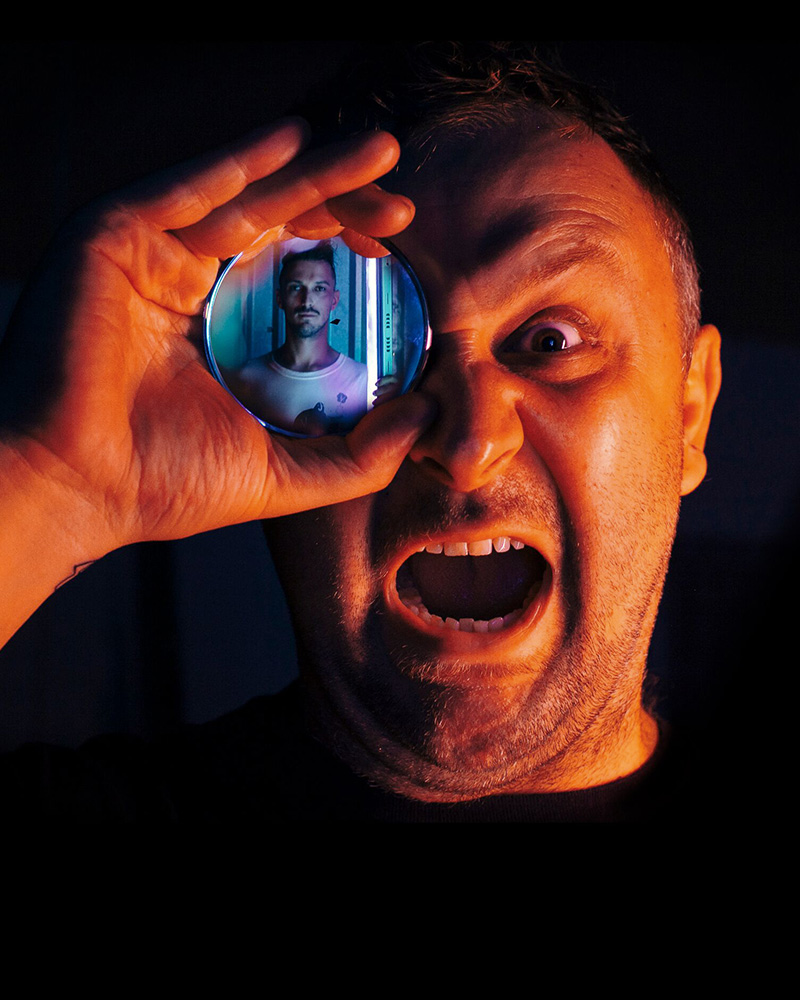 Nick: I’d like to mention James and The Van Der Beeks at this point. They really kept the live rock music scene in Saigon alive for so many years. And they’ve put us on pretty much every show they played since we became The Kanonos, so we’re forever grateful to those guys for that. Also, for this album, we had practice spaces in District 1, 3 and 7, and we recorded in Binh Than District, at Cabi Head Studio.

Which is the most significant track off the album and can you break it down for us?

Bryon: ‘Drunk Days’ is quite interesting. I kind of look at that song the way a chef looks at a three-course meal. First, we give you the super-soft, heart-string-grabbing version, then we hit you with the noise for verse two, then it turns into a fun surf rock tune to lead you right into the next track. Also, it has nothing to do with alcohol. It’s about being drunk on someone. That feeling when you connect with them and find spending time with them intoxicating. On a personal note, it’s also about falling in love with my lady.

If Saigon were a Kanonos song, which would it be?

Bryon: As of this very moment it would be ‘Sigh, I’m Gone’. I won’t return to Saigon for the better part of a year so that pretty much sums it up. But we’ll keep releasing videos. We have a couple of surprises and things to release up to the end of the year.

Watch this live video of the Kanonos at Cargo Remote Festival in Mui Ne in March this year.