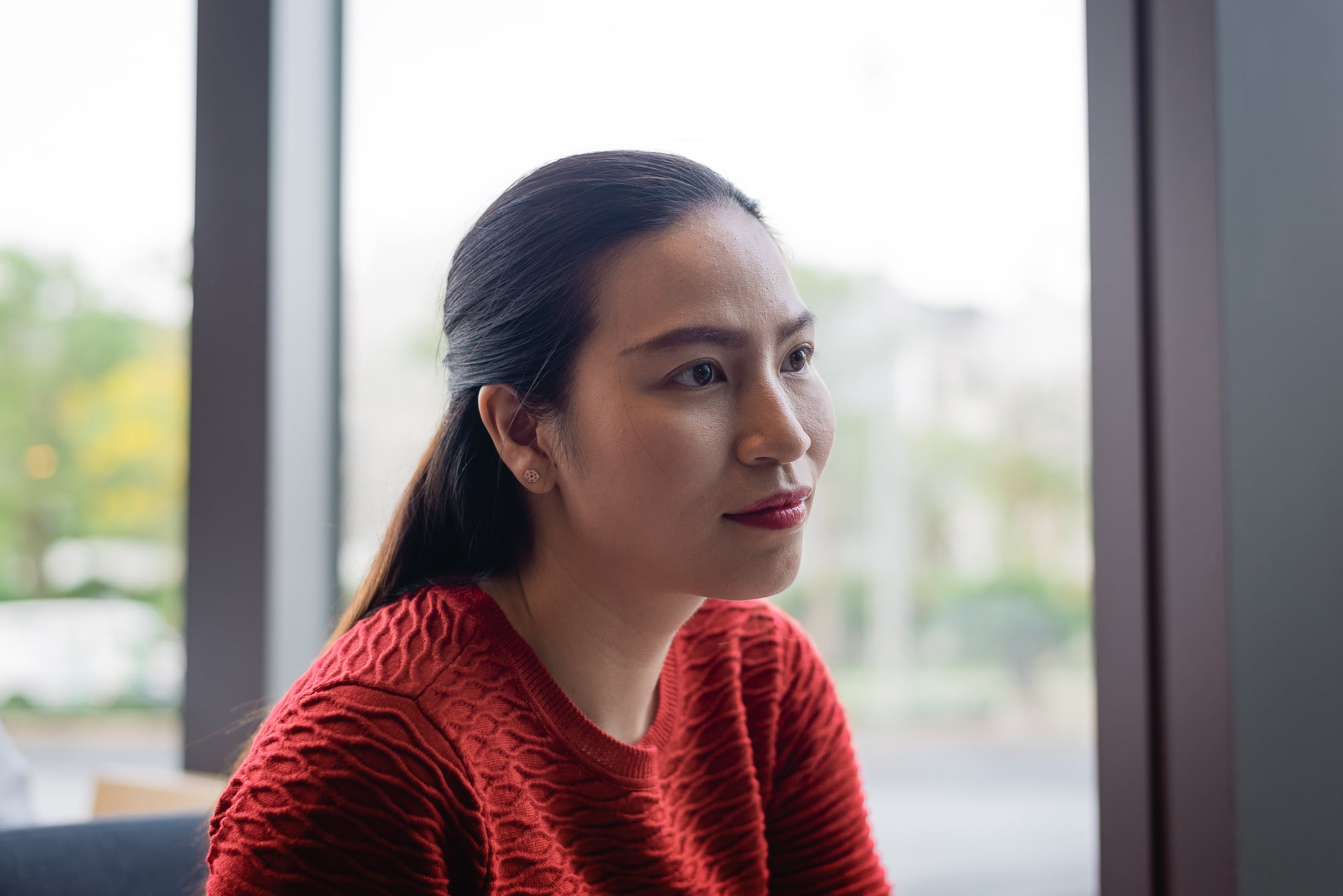 Why Vietnamese Startups Aren’t On The Map (Yet)

“In Vietnam, the internet economy is akin to a dragon being unleashed,” stated Google’s third e-Conomy Southeast Asia report. With investments into the country tripling last year, it’s hard for venture capital (VC) funds to ignore the fear of missing out on Vietnam’s fast growing internet ecosystem.

However, the value of startup deals made in Vietnam remains considerably lower than that in other countries in the region such as Malaysia or Indonesia. And the majority of investments favor the established names like Yeah1. Few Vietnamese startups have made it to a successful exit, either through acquisition and initial public offerings.

It’s safe to say Vietnam is heading in the right direction, but what’s holding our startups back from running at their optimal speed? Top players aside, where do the rest of Vietnam’s startups stand?

We meet with Startup Vietnam Foundation’s Chief Marketing Officer Doan Kieu My to find out the answers. A founder of ecosystem connector YellowBlocks and a tech geek at heart, Kieu My shares with us her perspective as an industry insider.

The information overflow keeps investors from getting what they need

After a few short trips to take a closer look at Vietnam, many investors are confused by what they find. Despite being one of the fastest growing economies in the world, the Vietnamese ecosystem doesn’t seem to offer a variety of choices for larger institutional investors.

There have been very few startups to survive their initial years of growth to go on to transform the market. And as investors try to dig into Vietnam’s investment potential, they run against an information overflow—an overwhelming, under-curated flood of rumors, buzzwords, news, and opinions.

Unlike domestic investors who invest less and earn fast, foreign investors aren’t able to rely on the news to inform their big decisions. Many startups focus more on the groundwork rather than the promotional work, so they remain under the public radar. The announcements that put them on the map are only made after the deal is done. Though the news makes it quickly to the public, the news often arrives too late to foreign investors.

The tech community has a tight grasp of what its members are up to through the industry’s conferences, contests, and coffee chats. Traditionally, investors draw insider sources from the community. Though fast and sharp, insider sources are unofficial by nature. And they can be biased. “If you tell different sources to name the top 10 up-and-coming startups in Vietnam, you’ll get different answers based on what or who they know,” Kieu My explains.

For the past two years, the tech scene has witnessed a fair share of startups labeling themselves as ‘AI-powered’. But in terms of milestones, their technology remains in research and development. They still have a long way to go from R&D to application to be properly labeled an AI-powered startup, and investors only decide later that it’s too early to put money in these startups.

Navigating the information overflow with skepticism

VC firms navigate themselves through the noise with a healthy dose of skepticism. Their team of due diligence works hard to dig into what’s really happening to their investment candidates. But it’s not easy for the team, based overseas, to overcome the language and cultural barriers and arrive at the report with clarity. “The top 5 candidates may surface after a lot of research. The top 30? Not likely,” added Kieu My.

Answering the information overflow, Kieu My’s ecosystem connector YellowBlocks curates a reliable database of startups and bespoke information streams for different investors. That’s how YellowBlocks started out and bootstraps itself for the time being.

The complex web of regulations

Over the last two years, Vietnamese startups have celebrated a few government incentives such as Project 844 and Decree 38. But they soon became disillusioned. Often times public resources come with few guidelines and a lot of paperwork. It’s difficult to navigate regulations without professional assistance.

Not many startup founders came from a legal background. Even less startups have enough resources to access professional services. And yet these young startups still have to research their way through policies scattered in different parts of the country’s legal system.

The ecosystem’s inability to navigate its own regulatory backdrop creates barriers between Vietnam and its true innovation potential. If it takes startups too much time or resources to find their way around policy, what’s left for them to actually focus on doing what they’re supposed to be doing? The startup ecosystem is in dire need of an open-source, central policy.

Foreign investors aren’t freed from legal anxiety either. However, despite facing regulatory roadblocks and language barriers, they have access to legal professionals. And they often go through local representatives to avoid the regulation ‘minefield’ when making investments into the country.

The challenge of a maturing ecosystem

Kieu My recalls her meetup with a major deep tech VC firm, who, after multiple trips to Vietnam, told her they “wouldn’t make any investment here any time soon.” In their opinion, investing in deep tech projects in the country at the moment could be compared to buying a house on a street that’s still under renovation. The house itself (read: the project) might be ready, but the street (read: the ecosystem) isn’t yet.

Foreign VC funds expect to see a mature startup environment with a healthy balance of competition and collaboration. This balance ensures that members are well-connected and industry standards have already been established. These standards and connections also need to evolve beyond national borders to regional or international levels. Whatever ideas a startup nurtures, they should be able to go global. That is their ultimate stage.

Startup Vietnam Foundation recently welcomed Tony Wheeler to their Board of Advisors. The expert with decades in ecosystem development assessed the Vietnamese ecosystem on a checklist of measurements, from which he found it’s similar to that of Australia many years ago. At the moment the startup ecosystem in Vietnam is still, in his words, ‘fragmented.’ The ecosystem hosts a diverse range of stakeholders, from accelerators, startup members to investors. But it lacks a central point to curate their unique resources and maximize their collective energy.

Emerging ecosystems that addressed this problem early on move fast. Take MaGIC and its impact on the Malaysian startup ecosystem for example. In Vietnam, the ecosystem currently relies on initiatives like Startup Vietnam Foundation and YellowBlocks to do the work.

Sharing with us their vision for the Vietnamese ecosystem, Kieu My and her team operate with ‘the cake manifesto.’ She explains to us, “By connecting different stakeholders, we make the ecosystem more attractive to venture capital. What we have now is a cupcake. What we can have in the future is a grand wedding cake. Why focus so much on fighting for the cupcake when we could be enjoying a much bigger cake together?”

With a similar hope for Vietnam, Tony concludes, “I believe Vietnam has an incredibly bright future. But it requires all parts of the ecosystem to come together, and not for one group of stakeholders to try and be all things to all people. Do what you do best, and collaborate!”